Hitman GO is a more or less a direct adaptation of its version on smartphones. Forget exploration, action, and stealth simulation, unlike the Hitman games core mechanic what we have here with Hitman GO is a very different genre: Puzzles. The idea may sound far – fetched, but surprisingly fun, it’s an intelligent board game that has not lost stealth and strategy, which are the basis of its fun gameplay.


Hitman Go: Definitive Edition  presents a board game with scenes and figures, where you control the Agent 47, also there are private security guards and that we must overcome our victims. This is a simplified version of the mechanics of any stealth game, with opponents in a fixed position or performing patrols, as our protagonist must avoid these dangers with the few tools we have.

Each scenario has some routes set by walking. Movement is made between nodes and in a turn base mechanic. We must reach our goal to complete scenes, whether a particular node or kill a figure, and the route is never free of obstacles. In general, we can only kill enemies attacking  from the back or side, and no one can find us at a close distance. And you are not required to clear the board of agents to complete missions. 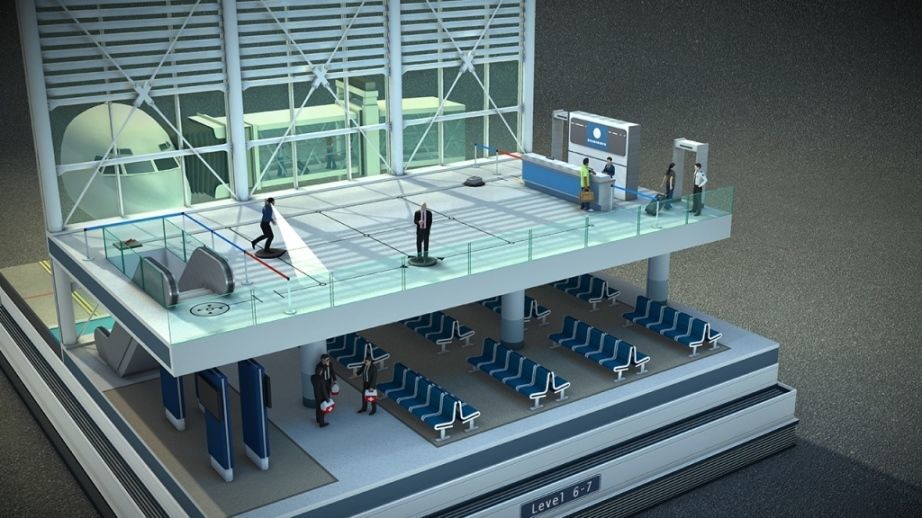 The levels are reduced in size but this is a good thing  to prevent any potential headaches. To make life easier for our favorite bald murderer, he will have several tools in his favor, such as throwing objects to draw the attention of the guards and so we can free our path to success, or to change the direction their gaze so we can assassinate them in groups.

As you progress through 90 levels divided into different themes and settings also introduce new types of enemies with more elaborate behavior and routines. Sometimes you will need to purchase a key to first go through a closed door, disguising the Agent 47 in the uniform of a type of guard or use firearms to shoot targets at long range. So like the main Hitman games, these puzzles requires the same kind of planning for success.