Criterion has gone from being one of the best European studios, with games like Burnout 3: Takedown and Black in its pedigree, to a support studio for the big blockbusters of Electronic Arts. Thanks to the era of remasters, Criterion showing their talent and skills on titles such as Burnout Paradise and now, Need for Speed: Hot Pursuit Remastered.

Need for Speed: Hot Pursuit Remastered is an arcade driving game that brings back the concept of racing by fleeing from the police or vice versa controlling police vehicles to stop illegal racers. It is a remastered version of the 2010 game, originally released for PlayStation 3, Xbox 360, and PCs. Of course, this version includes all the additional content released back in the day. 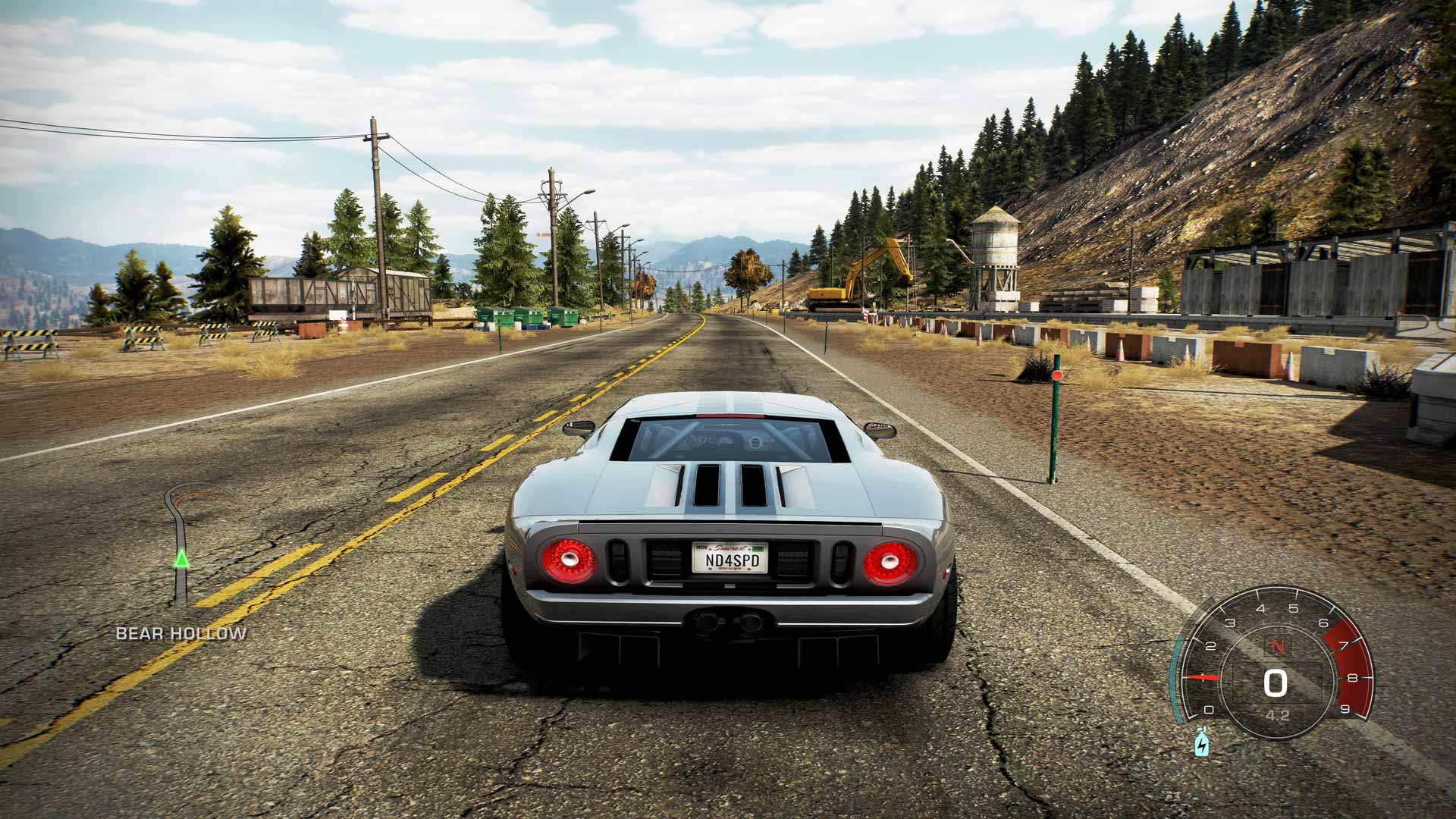 The first thing that is appreciated is the classic mission design, with a selection menu that proposes a race from point A to point B, far from the open worlds that the series has bet on in its latest installments and that, at least for us, it is a change that suits you very well. We can roam the map freely if we prefer, but Career mode is more traditional in that sense. 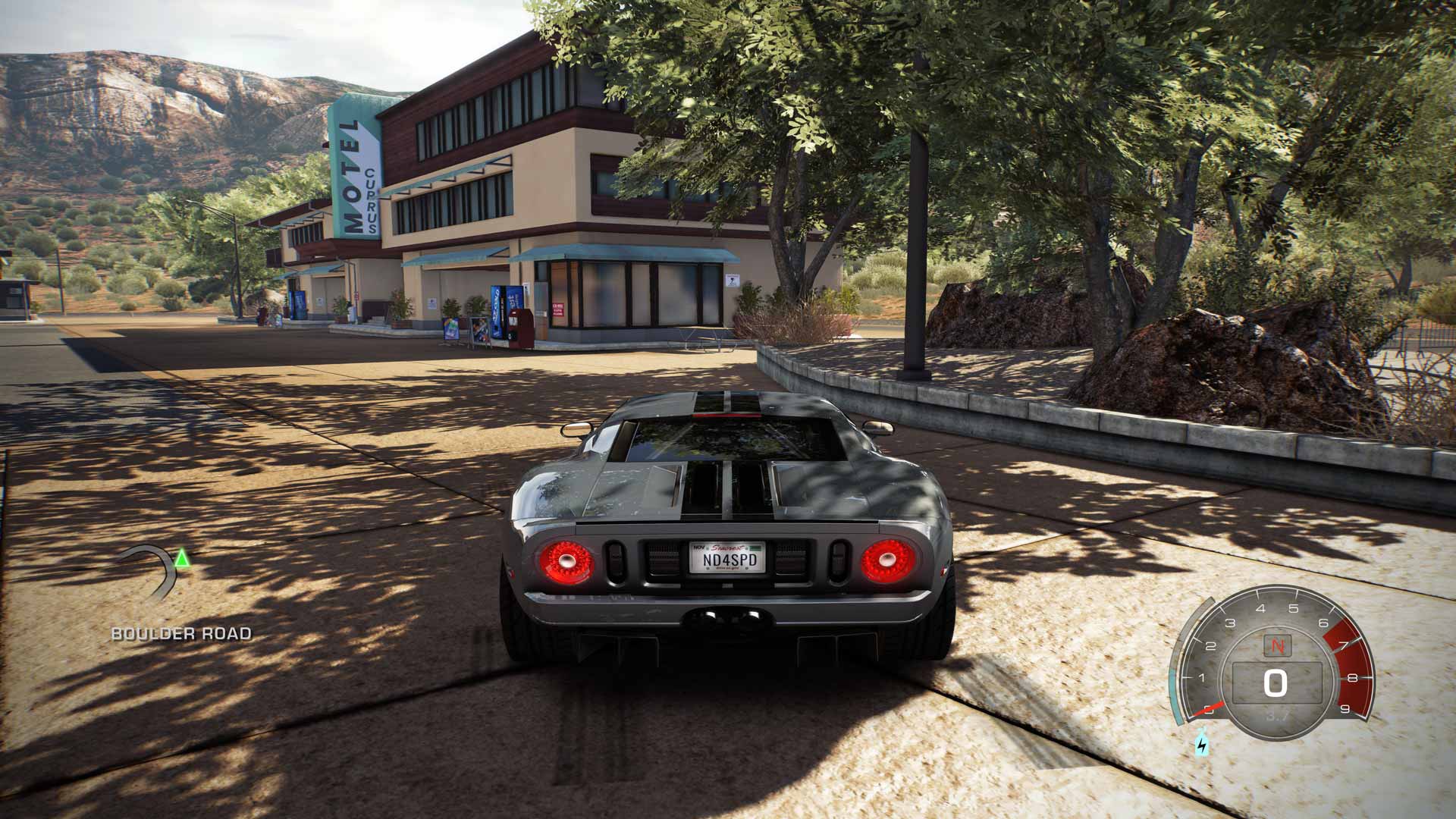 The available missions on the map let us choose between illegal racers or police, each with its own challenges. The goal is usually obvious: get there first as a racer and take down all the racers as a cop, and this time we have the equipment to help us get there, like spike strips to stop our pursuers. There are also missions such as time trials, in which our only rival is the timer and the slow-moving traffic. It’s a simple and direct game, and it offers so much fun even after 10 long years. 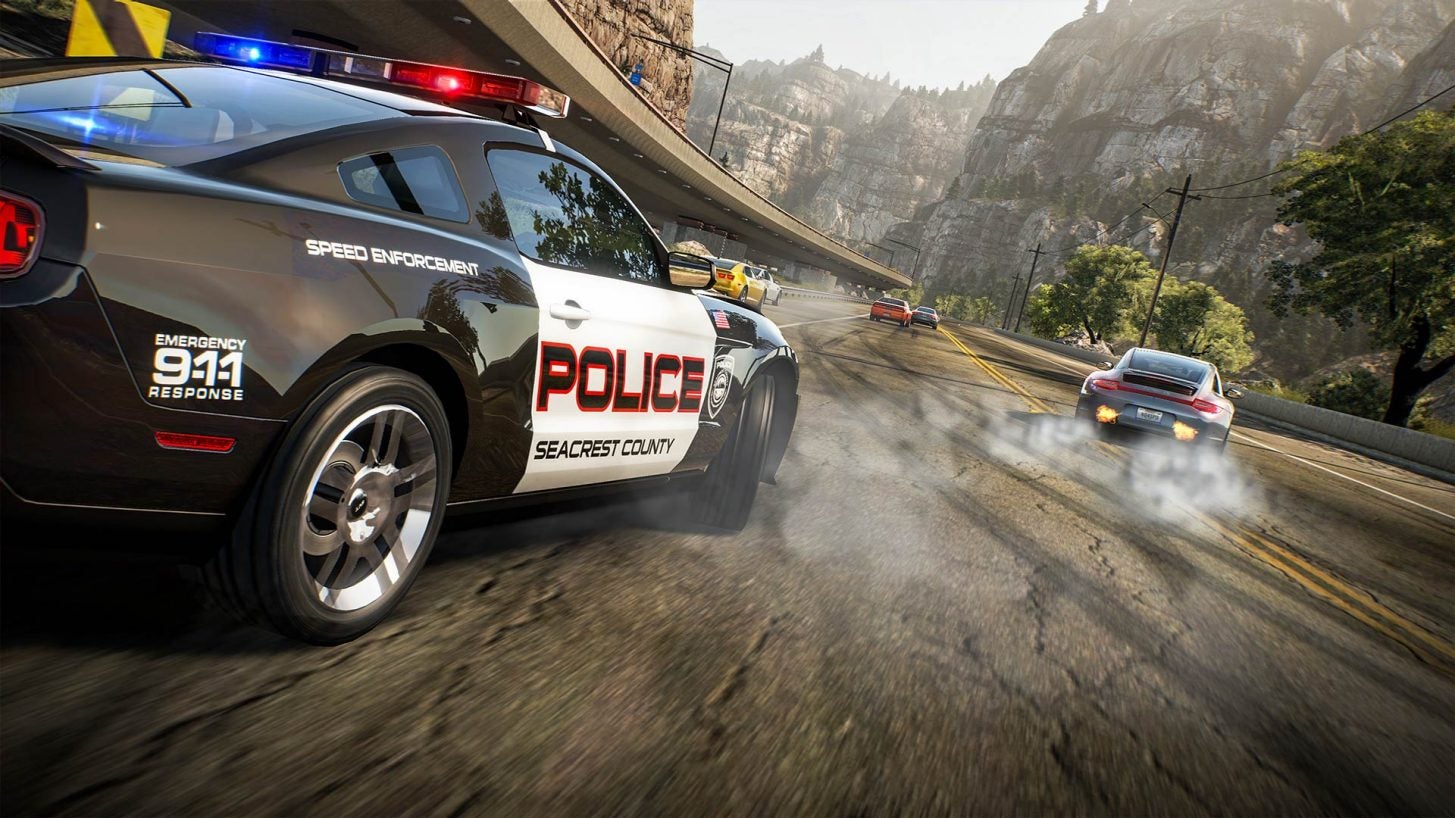 Criterion knew very well how to manage it to keep the experience always interesting, and it intersperses very high-end cars that we will take a long time to unlock between missions, to let us try what awaits us and encourage us to continue. It worked in its day and it continues to work now, although it is true that in the end, we have ended up doing something repetitive; perhaps because, unlike Burnout Paradise, what Need for Speed: Hot Pursuit Remastered offers is much more watched. 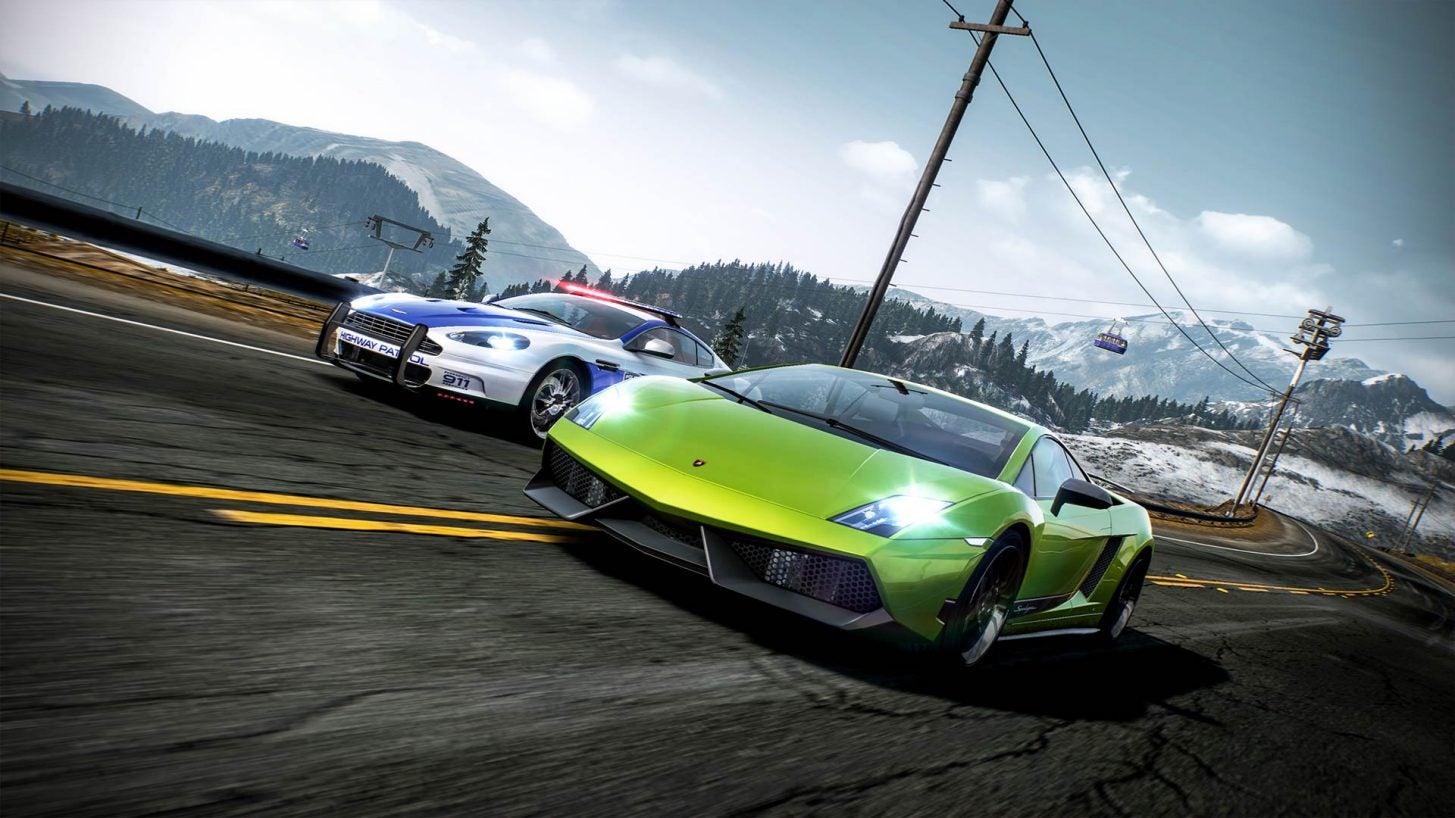 Need for Speed: Hot Pursuit Remastered maintains one of the great novelties of the original, the Autolog, a system that serves as a meeting point to play over the Internet and compete with other users, expanding the system with cross-play. Nowadays it can be a bit limited, but being recommended challenges to bite into other players is still a lot of fun. The modes over the Autolog are just online leaderboards of the missions, but the ability to play against friends and strangers is the most fun. 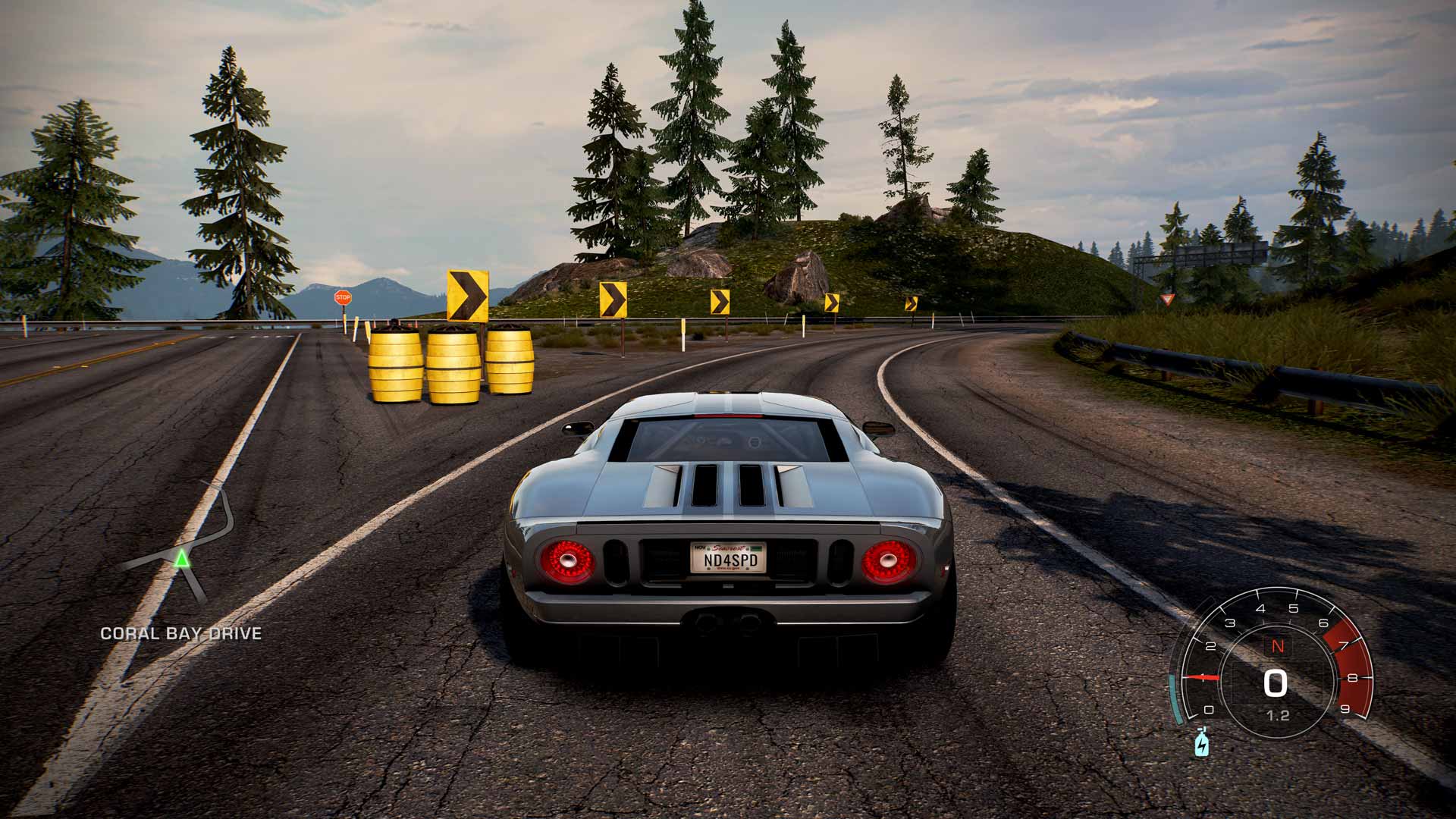 There are a couple of things that have surprised us in a good way about Need for Speed: Hot Pursuit Remastered: the control mechanics and the visuals. Of course, with Criterion behind it, it was clear that the sensations at the controls were going to be good, but it continues to play like a charm. The way the cars respond, once we get the hang of it, is great, and that little Burnout touch when you ram the police cars into racers is still great. 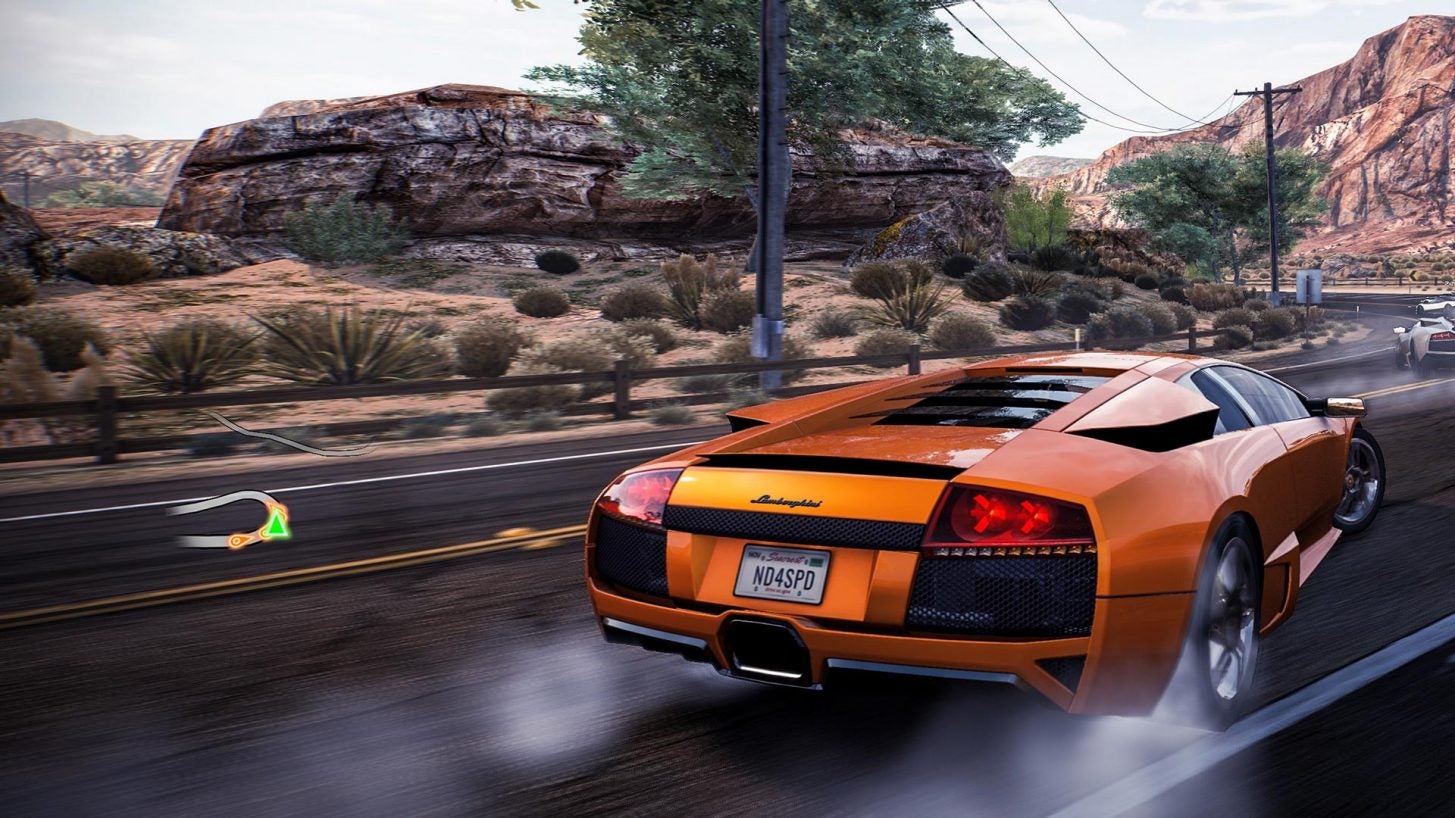 Visually, although it can’t be compared to a current racing game,  it holds up very, very well. In fact, it includes an improved photo mode, and some of the snapshots could easily pass for a title of this generation. Yet, the lack of an option to pick 4K resolution and 60 images per second mode on Xbox One X and PS4 Pro is a bummer. Yes, we can choose the performance mode, which increases the frame rate from 30 to 60, but even a game from the last generation plays with ease at those resolutions. In any case, the performance mode looks surprisingly clean, so perhaps you can sacrifice that extra resolution in favour of fluidity. 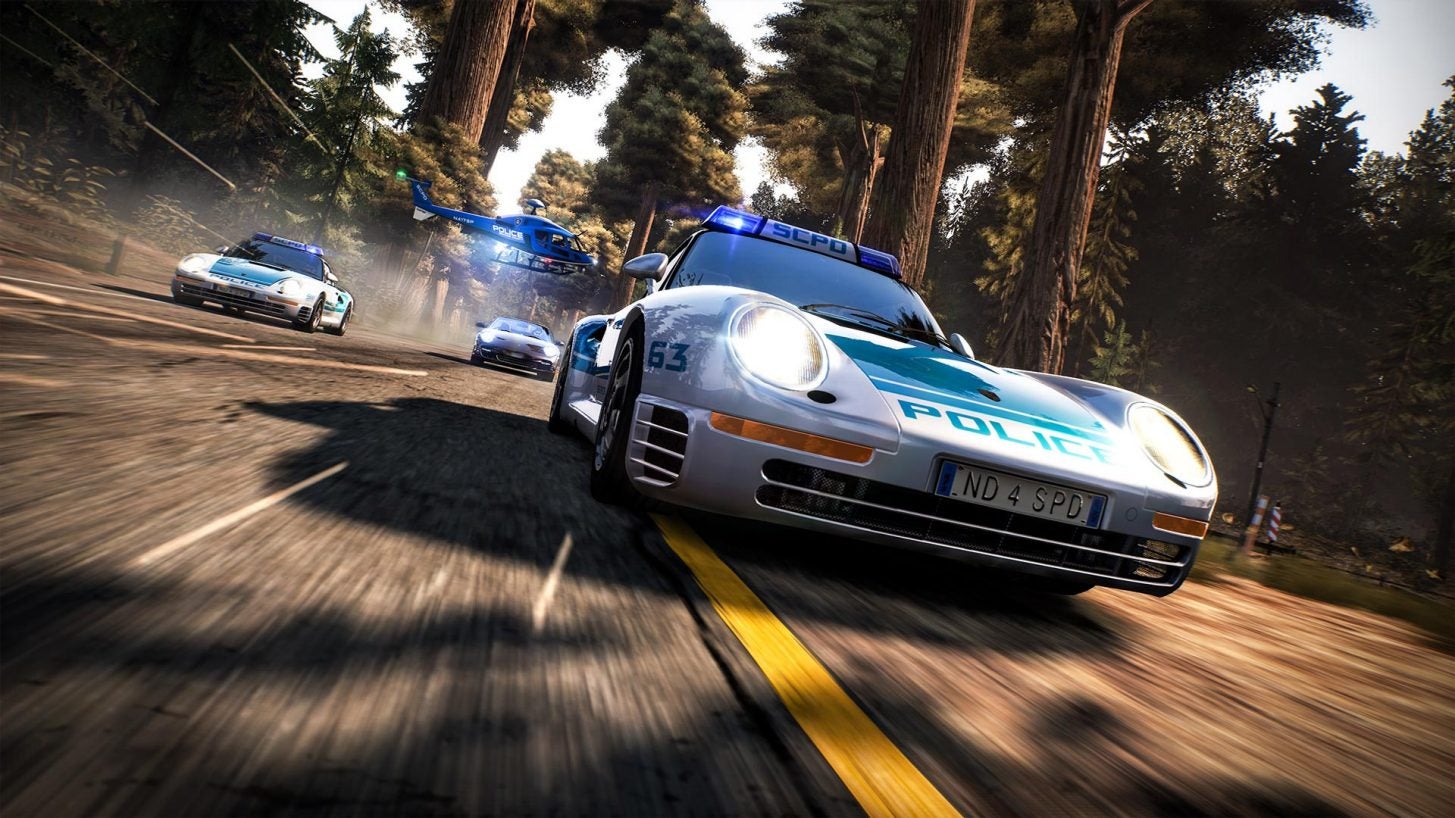 One issue is the loading screens take a while to skip, whether the first loading trailer when you boot up the game or when you start a mission takes forever to skip. If you are competitive and want to always get the best time, you will spend a lot of time restarting the races. This means a longer loading time and even we can skip these it still takes several seconds, which makes repeating a mission becomes quite annoying.

Need for Speed: Hot Pursuit Remastered is a game that you have fun with. The control is still great, it has a lot of content and is very enjoyable, but at the same time, it is a game that does not offer anything too relevant in 2020. While the remastering of Burnout Paradise gave us something that practically nobody does today, this gives us something that we have seen expanded even within the series itself with Need for Speed: Rivals. 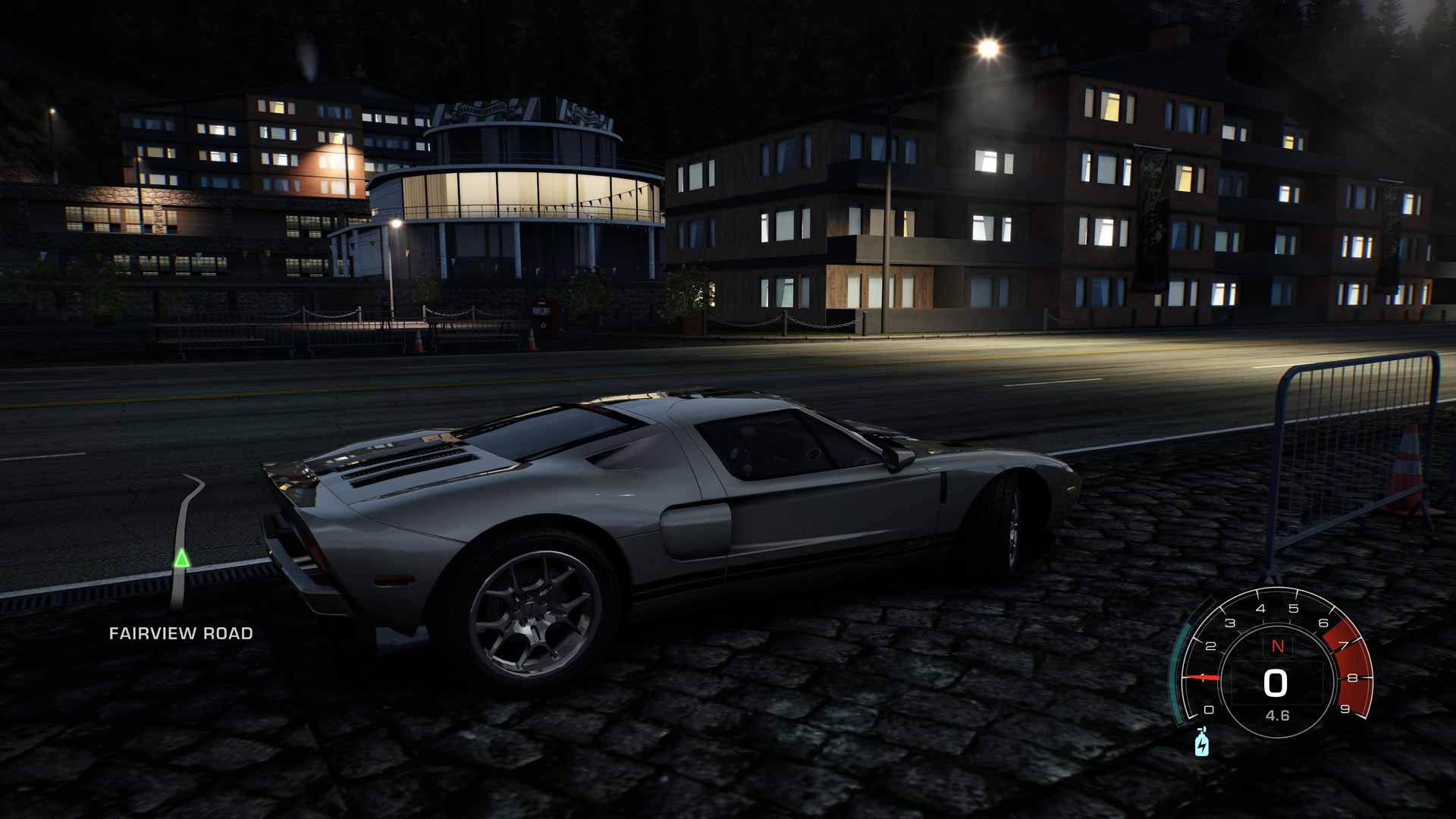 Some aspects have aged regularly, and we cannot avoid our disappointment to see that the version of Xbox One X and PS4 Pro does not work at 4K and 60 fps, even if we have a mode that allows sacrificing resolution to reach the mentioned rate. In any case, Need for Speed: Hot Pursuit Remastered is a good option if you fancy a fun driving arcade with many hours of gameplay ahead of you, especially if you are tired of so much open world.

We prepared this review with a digital review code for the PS4 Pro version of the game provided by Electronic Arts.

This is the fan project that wants to recreate the original Mortal Kombat at 4K and 60 fps
November 29, 2021
Average User Rating
0
0 votes
Rate
Submit
Your Rating
0