According to several Italian chain stores, and in a leak that was published by Kokatu, Assassin’s Creed Rogue, the game released for Xbox 360 and PS3 in 2014. At the dawn of the present generation, it could arrive to land in a HD adaptation next year on Xbox One and PlayStation 4.


From a murderer to a Templar

Assassin’s Creed Rogue served as a kind of video game bridge between the stories of Assassin’s Creed IV and Assassin’s Creed III. The title, which was not too risky in terms of mechanics and its story, invited us to play Shay Patrick Cormac , an old murderer now become a Templar , with whom we had to hunt our former companions by boat in the North Atlantic . 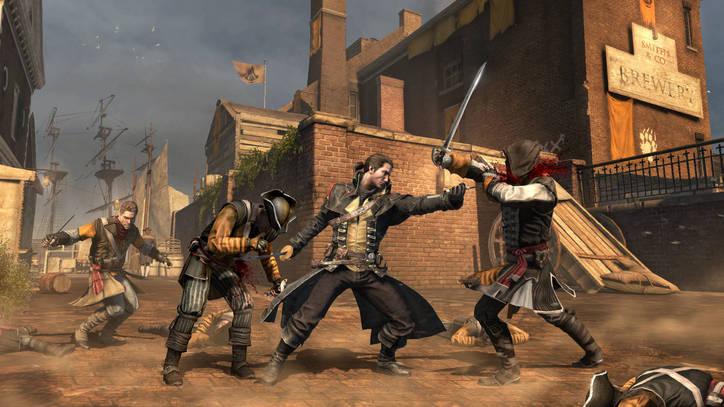 This adaptation to Xbox One and PS4, would be the second high definition remastered edition on current gen consoles after the launch of Assassin’s Creed The Ezio Collection , a compilation of video games starring Ezio, one of the most beloved protagonists of the Ubisoft series. Assassin’s Creed Rogue , released on PS3 and Xbox 360, did have an adaptation to PC.

‘Far Cry 5 brings variety to the game, such as searching for testicles’
January 4, 2018