Ubisoft has announced the release of Rayman Legends: Definitive Edition for Nintendo Switch, which will launch on Nintendo’s console on September 12 through physical and digital distribution. The game will offer a demo officially soon. To celebrate the announcement, Ubisoft has uploaded a trailer and a detailed news.


What’s new in the version

While Michael Ancel already detailed a lot of new additions for Nintendo’s Switch version, we now know that the game will allow up to 4 players to play, offering a unique local wireless multiplayer experience in Kung-soccer mode. 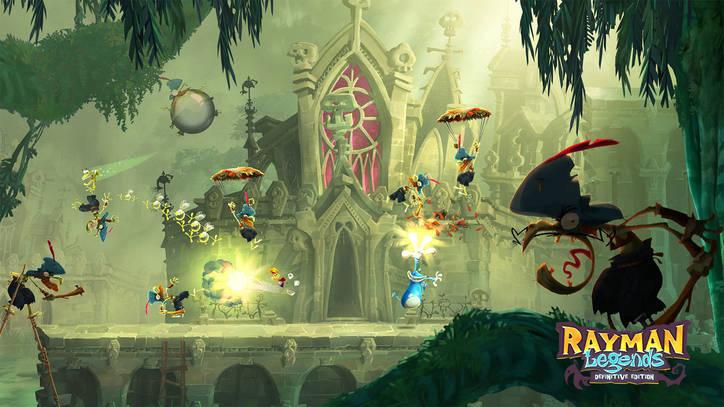 When the Nintendo Switch console is removed from the base, players will have the ability to use the touch screen to shoot down enemies, move platforms, cut ropes and more, wherever they want and when they feel like it, in both player and multiplayer.