Remedy invites us to manipulate time in a very spectacular and a cinematic adventure! Quantum Break is here...

Let’s talk about our powers; time vision can reveal the position of enemies and some of the key objects on stage such as ammunition or explosive barrels. Time Stop creates a bubble around us, protects us from enemies and bullets. Time Dodge is a flash-like ability to get out of a sticky situation quickly. With time shield, you create a bubble in which we are invulnerable for one second, and time burst is a loaded devastating attack, which does extensive damage to a large area. Most of these powers appear at the beginning of the adventure, so not much saved for later, but we can improve them by picking chronon particles, a collectible that is hidden in the game world. These upgrades do not change the use of the powers, and all they do is gaining strength, prolong its duration or time of regeneration. 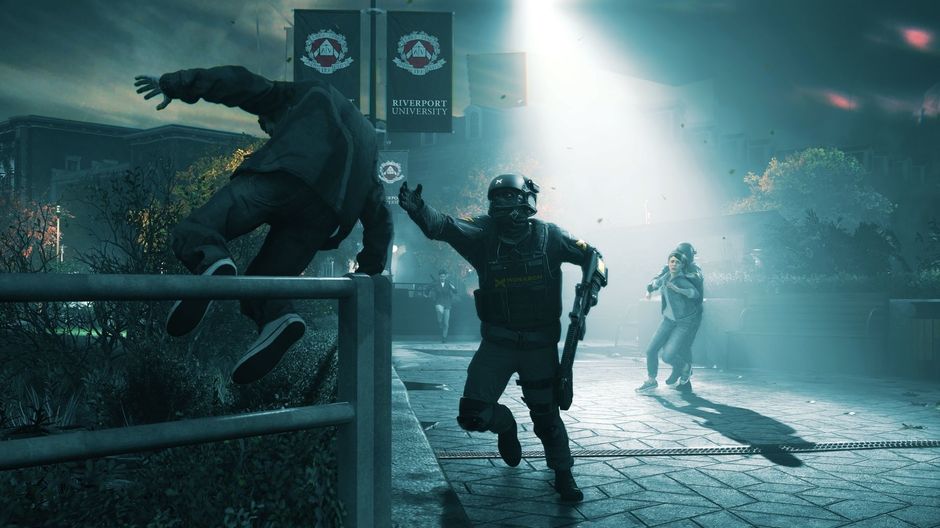 There are some moments of platforming mixed with puzzles, or us having to manipulate some objects to move forward by using our powers. These scenes are so straightforward and guided tours that end up being anecdotal and do not contribute almost nothing and feel like a missed opportunity. They could have done very cool things in the form of puzzles using the time manipulation. If you like action and good science fiction story, then you are going to enjoy Quantum Break. As a shooter, it fails to please all, it falls a bit short and leaves you wanting more, and then because the story is fine, but not memorable. 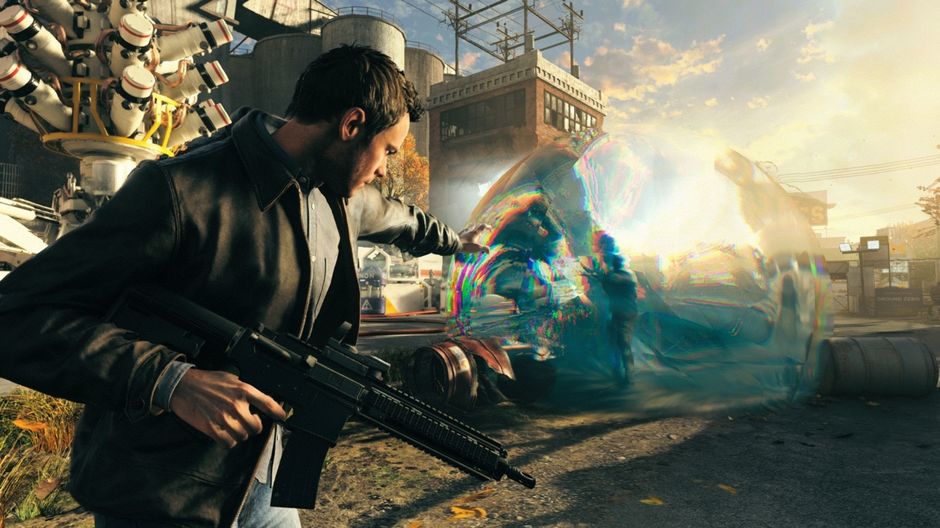 Quantum Breaks graphics run at a resolution of 720p, although visuals are great, and it is one of the most spectacular games we have seen on the current consoles. Remedy, artistic approach to detail brought sceneries packed with, careful lighting and time distortion effects are surprising and very original, that will drop your jaw on the floor. On the downside, you will encounter texture pops loading late and some other small bugs on models and global lightning issues in-game. The soundtrack is vibrant with a great in and outs that deliver the action correctly. 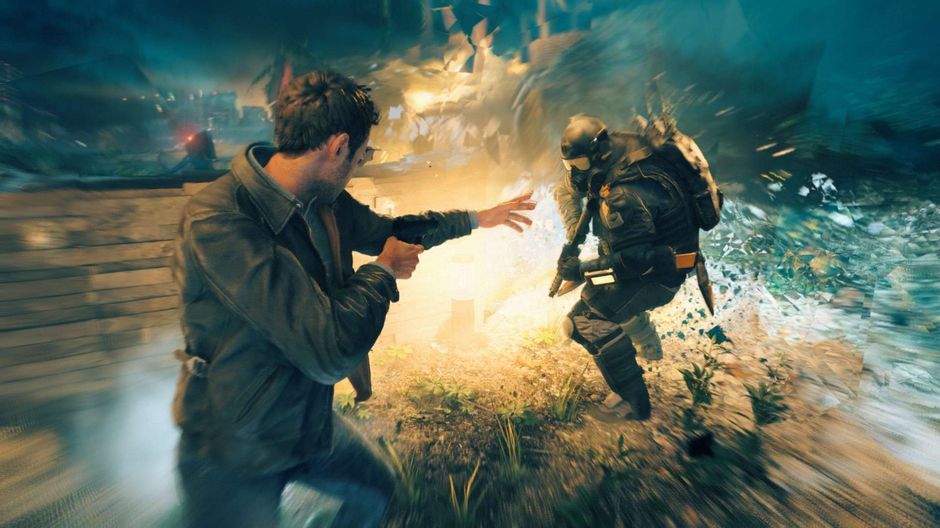 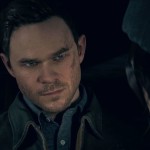 Quantum Break is a fun game, interesting and attractive, that everyone must try, but expected a bit more of Remedy, especially knowing their past work. Those seeking a fast-paced action adventure game may be disappointed, but those looking for an elaborate story of science fiction and time travel, dotted with some very entertaining shootings, sure you will enjoy Quantum Break from start to finish.