Rocketbirds 2: Evolution, developed by Ratloop appeared on the PS4 and PS Vita. The game focuses on the classical action in a two dimension platform. The game has an extremely catchy title and the gameplay does live up to the catchy name. You will be able to play both solo and cooperative which may increase the fun even more.


The game’s story is to end a crazy Penguins plans, who leads an army of soldiers of various forms, which you will encounter throughout the gameplay. This makes the game more appealing. In the center of all is the protagonist, the super muscular chicken Hardboiled chicken, who will be tackling this mission to end the Penguins plans of domination. 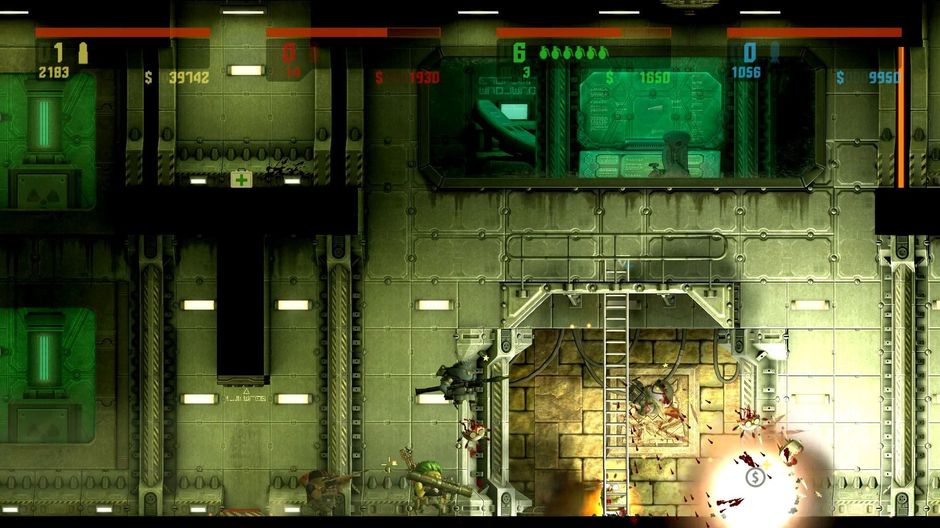 As mentioned before, the game has to different game modes. You have the option to play the classic campaign mode as a single player, which is extended over six chapters. To play the full single player mode took us approximately five hours, however, if you are after certain secrets, you might roam around which will add on to the time, since you can collect three posters per level.

Furthermore, you have the option to play the Rescue mode, which you can play with up to four players simultaneously. This is when you will fully experience the game, especially when you play in local mode. That being said, the game also allows you to play online. 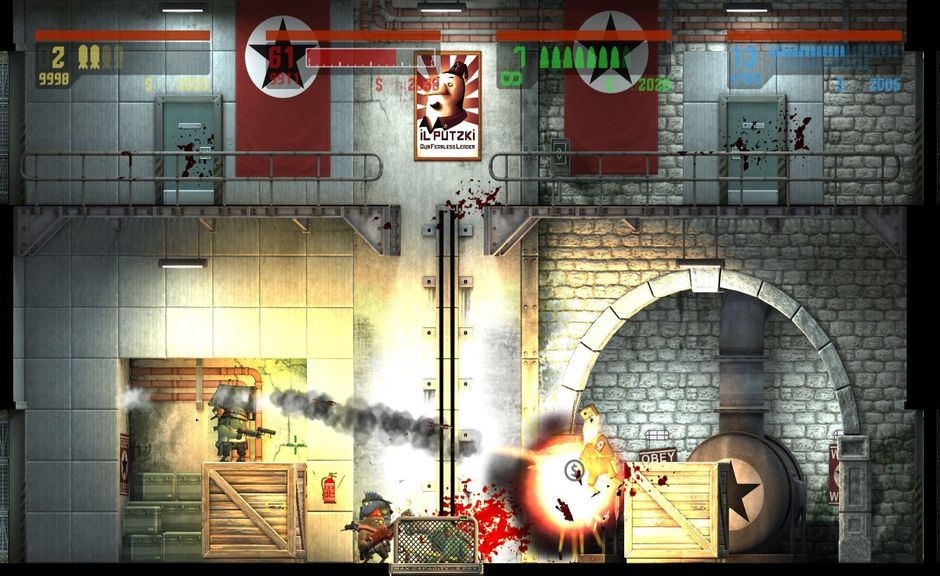 After playing this game, we can definitely say that this 2D adventure was developed extremely well, full with action packed moments. The controls are very simple, where you use the left stick to control the character and the right stick is to aim to take down your enemies.