Shadow of the Beast brings the same action and violence from 20 years ago.

The original Shadow of the Beast was created by Reflections Interactive back in 1989 for Commodore Amiga, is a classic of the era that many will remember for its difficulty and especially in the audiovisual section being one of the most outstanding titles of its time. Simply take a look at videos, or play the classic version included as an extra in this remake on PlayStation 4. Shadow of the Beast is a 2D action with a pinch of platforms and puzzles. But above all, fight. Much like the original, this Shadow of the Beast not particularly outstanding in the part of platforms, though this was never a big problem because it is far from being one of the fundamental pillars of gameplay.


Developers do not want to change the philosophy of the series and make it what it is not. Heavy Spectrum Entertainment Labs has refined the formula to add complexity to the design phase and depth to the combat system, but still stay true to the original idea. 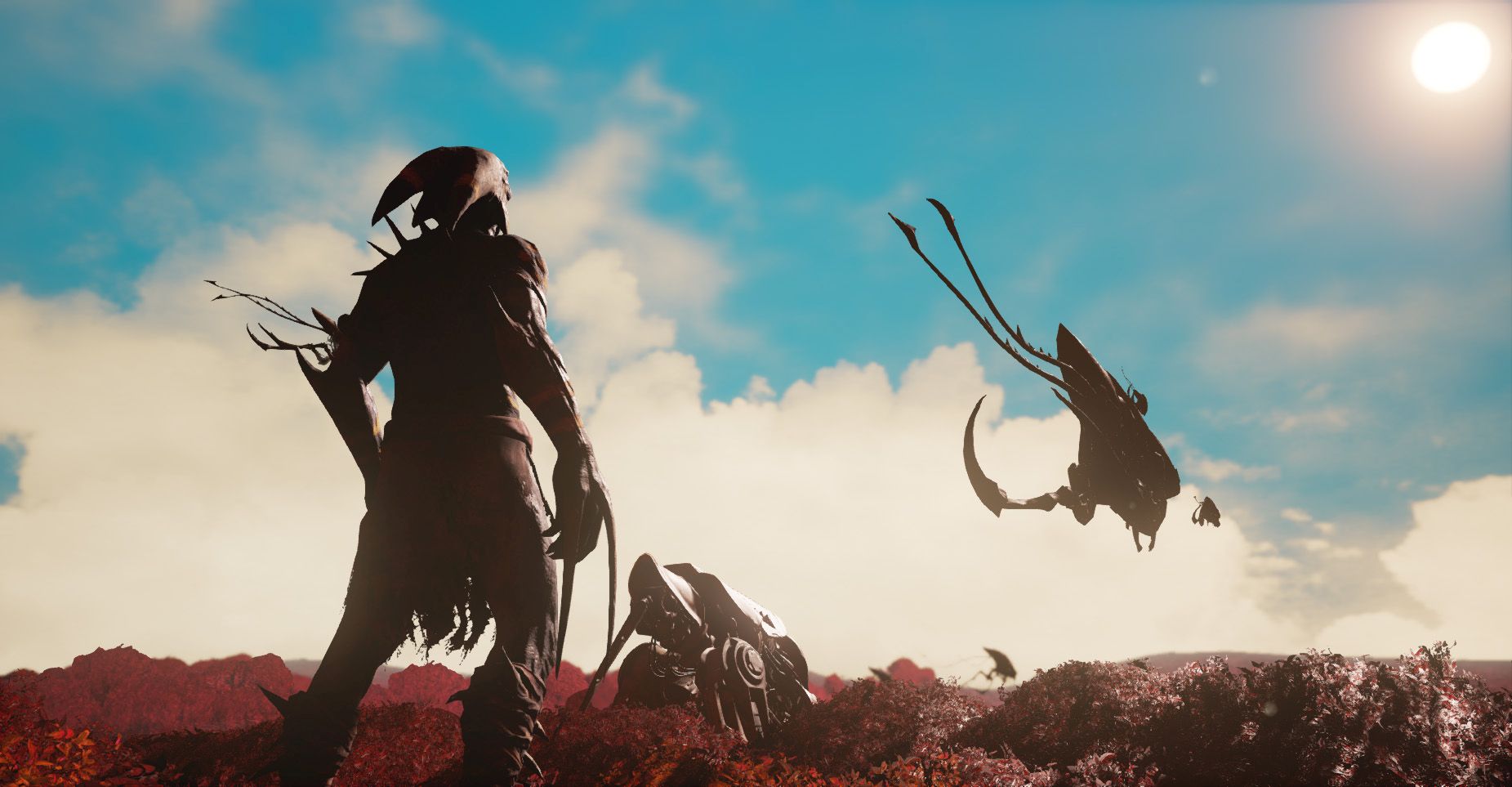 The story introduces us to Aarbron, a beast that once was human. During the first few minutes we are slaves of the sorcerer who has bewitched us and as such we carry out a massacre against warriors and villages. Later we will see our protagonist who awakens his consciousness and memories strong enough to break the curse and chase his captor, Zelek. Now Aarbron continues unleashing its fury, this time on a mission of revenge against the most twisted creatures Karamoon, a kingdom of dark fantasy. 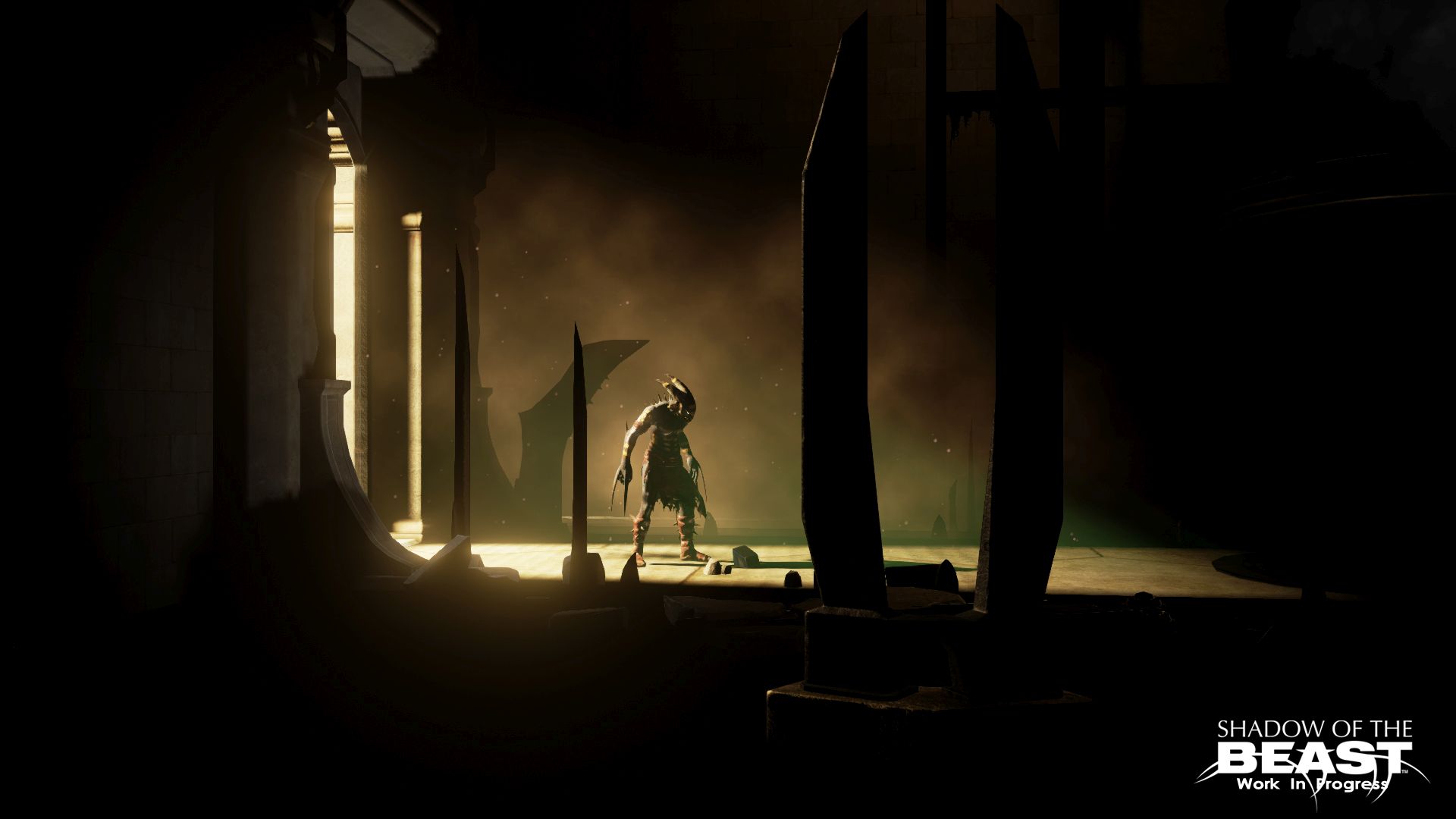 Apparently the game does not give much importance to the argument because you could finish it from beginning to end without much idea of what happens. Fictional characters speak languages and to read the translation, you must buy that language with your hard earned points. If curious enough the game has a very interesting mythology; you can unlock tokens each character models and short animated creatures with a narration of what happens after each chapter sequences. To unlock all chronologies, you should find some collectibles scattered around the levels.

Resident Evil 4 Remake would be about to finish its development
December 31, 2022