Manipulate the environment like never before in this game that revolves around a fantastic concept.

The genre of puzzle games is a bit underrated. Considering only a few have become part of the history of video games. Thanks to the independent developers, we have seen more and more projects with fantastic ideas, from The Witness to Gorogoa, through The Stanley Parable. And the best thing is that we continue to receive titles willing to offer new mechanics, such as the case of Superliminal.


Beyond and over the state of consciousness

Superliminal is a first-person puzzle game where perception is reality. What does this mean? Basically what we see is the real thing, regardless of whether it makes sense from a physical point of view. The concept can be difficult to explain, implying the originality of the concept. To simplify, the optical effects are transformed into reality. Think of the photos in which someone seems to hold the Tower of Pisa or grasp the Sun between their fingers. Here, with the right angle, we can make that person become a giant or the Sun becomes a tiny size that fits in our hand. A real example, to give you an idea, is to take a small wedge of cheese and turn it into a ramp several meters high.

Similarly, if several elements are aligned to form an image, it becomes a reality. Think about the figures we make in Hellblade: Senua’s Sacrifice, or even Echochrome, as long as it looks like we are forming a figure or a path, that figure or that path will be real. This gives rise to fantastic moments, such as taking a small toy house and turning it into a gigantic setting that we can explore. The feeling of surprise, discovery and not having played anything like it is magnificent, but it seems to us that it is somewhat wasted. Many games can start from an outstanding base, but if this is not used, it ends up losing its impact.

This is a bit what happens in Superliminal. Some puzzles are top-notch and mind-boggling while others are mediocre, and the ups and downs are constant. There are so many ways to take advantage of this idea that we are a little sad to see how many times it ends up just finding the interactive object and doing something with it. And, we understand that it is a title for which it has to be very complex to design puzzles; hence they do not allow us to interact with any element, but when there are only a couple of things that react, they are inevitably giving us a clue as to what we have to do. Let’s go back to the example from before: if we go into a room and you can only interact with the wedge of cheese, there isn’t much room for exploration. 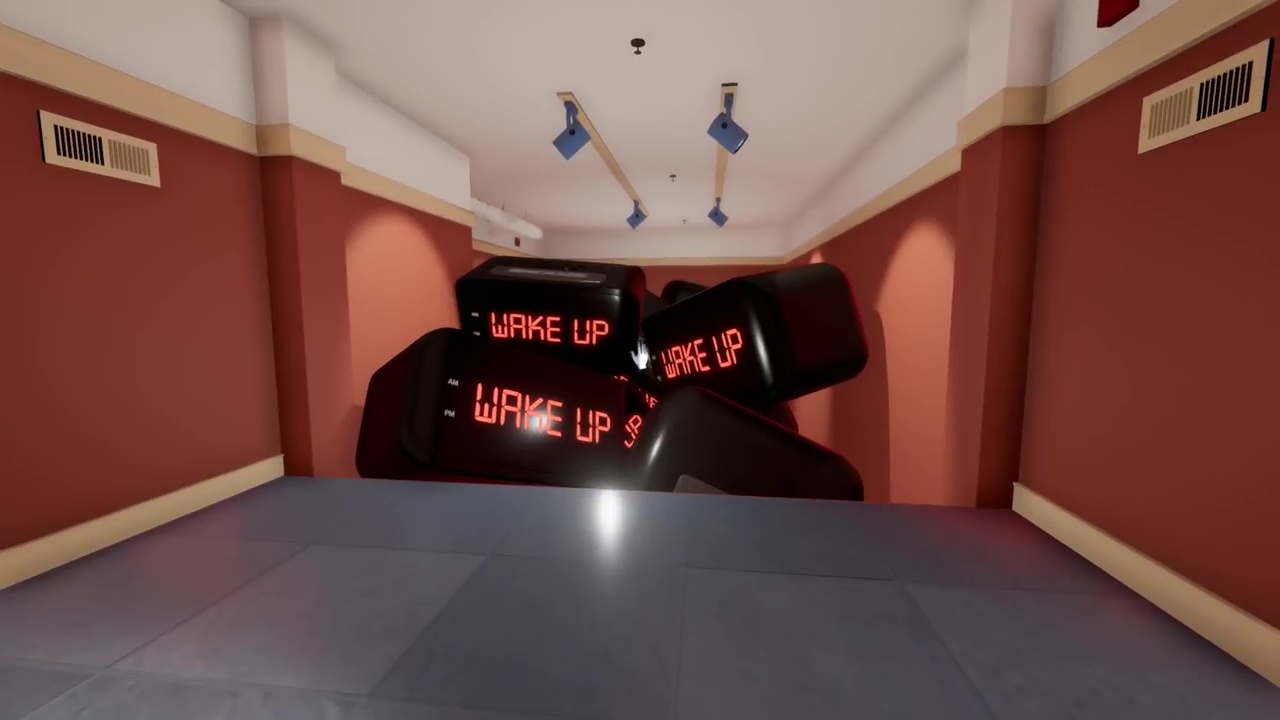 Still, we had a good time with him. We always appreciate trying something different, and even if you don’t get the most out of those ideas, it’s preferable to another generic puzzle game. It has moments, and some puzzles leave you speechless, but it doesn’t always know how to keep up, even lasting only – in our case – about two and a half hours. Like any puzzle game, of course, it depends a lot on the player, since you can find a couple of puzzles that choke you and duplicate the address.

A dream you can’t escape

The idea of Superliminal is, as its name suggests, is to explore the supraliminal while we sleep; that is, to explore what we could achieve if during our dreams we were above the threshold of consciousness. It is a curious story, organized in a way similar to that seen in Portal, where we are the subject of an experiment and various voices guide us through the tests and the narrative. In the end, the story fails to shine, but it offers a thread interesting enough to keep us entertained to the end. 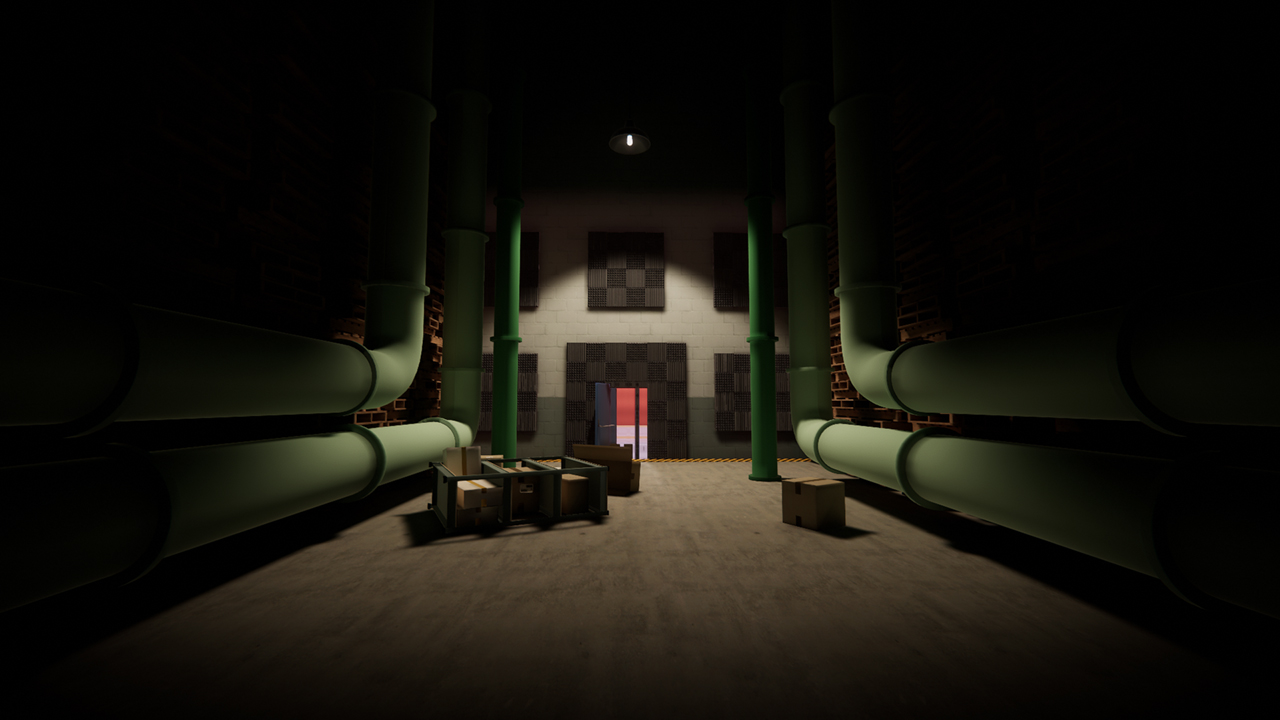 Technically, it is a title that does not stand out on the surface, but that, we are sure, has a brutal work behind it to make us manipulate these dreamlike scenarios. There are some occasional bugs, although nothing particularly serious in our case and we have also noticed some stuttering, a few small cuts when moving through some environments, in general, everything moves quite well (notice: just before publishing the analysis the game You have received an update that addresses these issues.) As a note, it has caught our attention that it does not allow modifying the graphics at all, beyond the resolution and vertical synchronization.

In terms of sound, we have relaxing music that we loved, a bit of an elevator, but it fits in well with the proposal. When you’re trying to think, and when the story of the game takes you to your dreams, the last thing you want is pounding music. The music is accompanied by two voices, which reveal different parts of the plot to us. 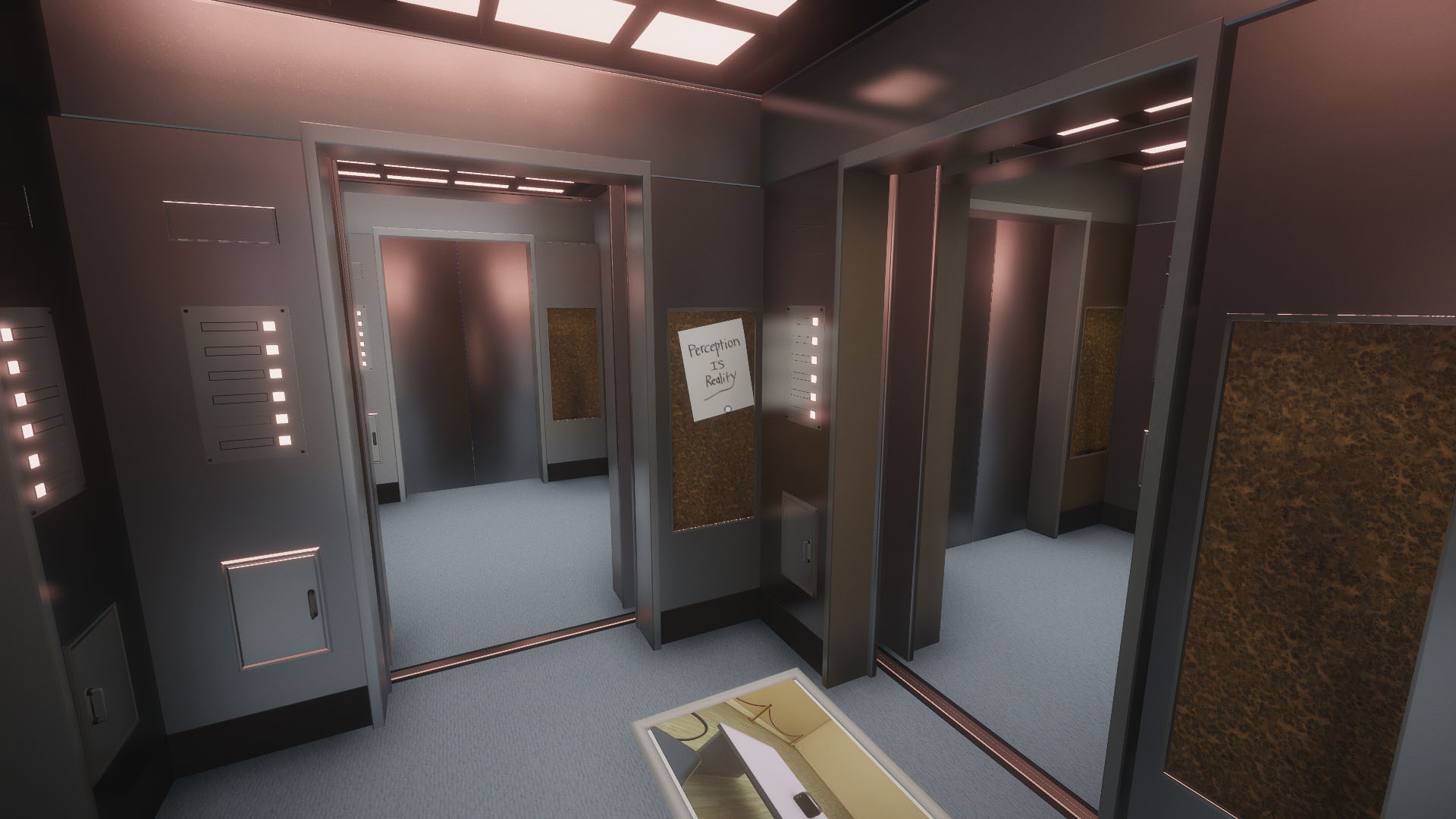 Superliminal is one of those games that could have been outstanding, but it remains a remarkable one. Its developers have spent a good handful of years working on it, and the concept is simply fantastic, but its execution is somewhat improvable. The overflowing creativity of the main idea collides head-on with the lack of ideas to design some of the puzzles, and this gives us some moments that will leave us speechless, but also many other uninspired. It is a title that could have been a real puzzle sandbox(in the sense of that sandbox in which we can create our own adventures), but it turns out to be a title that makes the most of your ideas. We hope Pillow Castle doesn’t give up and come back full of ideas for a potential sequel. In the meantime, if you like puzzles, don’t hesitate to give it a try.

We prepared this review with a digital code for the PS4 version provided by Evolve PR.