Supermassive brings the world of Until Dawn back to PS VR with an improved result.

Supermassive games created a rich universe with the original Until Dawn by combining classic slasher films with the paranormal infusing a “choose your own adventure” mechanics, there seem to be something for everyone. Not to mention the PSVR follow-up Rush of Blood which remains one of our favourite VR experiences, still to this day. Which is why the inpatient prequel to the original adventure was so highly anticipated.

At its core, The inpatient is a two-hour interactive first-person movie, but it’s a movie devoid of action or excitement that the pace of the entire game is hampered by endless conversations with other characters interspersed with dialogue choices that are seemingly inconsequential. 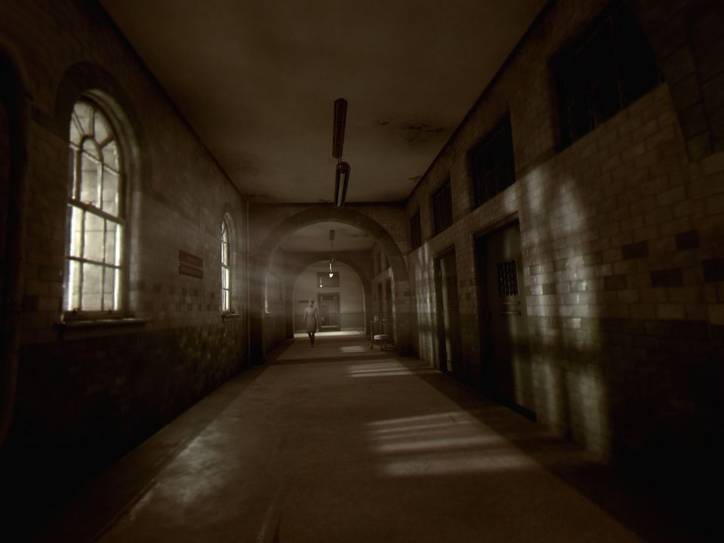 The decisions you make will change the outcome of the game, unlock different endings and even determine who lives and who dies. Which makes replaying the game sounds exciting. Until you realize that you have to trudge through the same painfully monotonous conversations and interactions over and over to discover all the secrets of the sanatorium. We are not trying to be overly negative, so let us remind you that it’s not all bad. The graphics here are often gorgeous with character models and environments managing to be dark and creepy without nearly as much screen door effect as Rush of Blood. 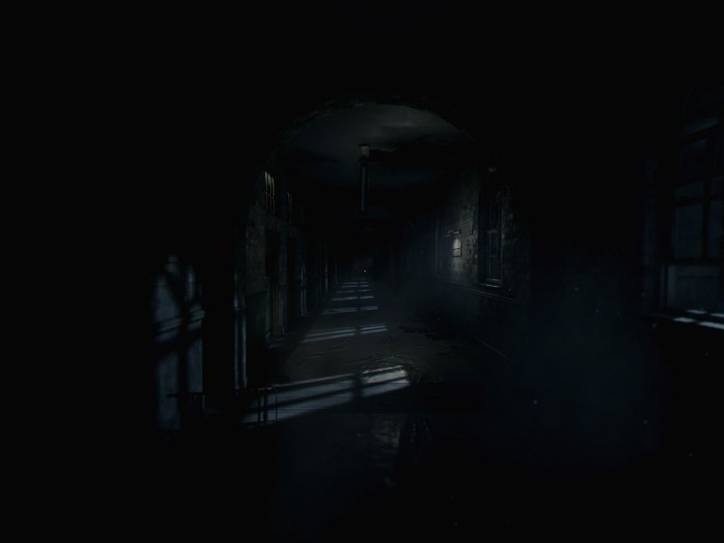 Supermassive games really delivers a sense of place in the Blackwood sanatorium. Outdated equipment, hospital beds in jail cell-like rooms all contribute to the overarching field of entrapment and desolation. Sound design is also top-notch with ambient background noise music mostly solid voice acting, and other scares are few and far between.

We jumped on numerous occasions and often dreaded the limited exploration out of fear of what we might find. Navigating this world is easiest for the Dualshock4 walking around analog sticks absolutely beats the awkward control scheme of the move controllers but to move controllers will give you two waivable arms which allow you to interact with the environment much more naturally. Neither one is perfect and both have their quirks, but since there’s not a lot to do other than walk and talk, neither option should give you much trouble. Speaking of talking, the dialogue choices can be spoken instead of selected. By our third playthrough, we found ourselves really trying to get into the role by delivering the lines with some real emotion. 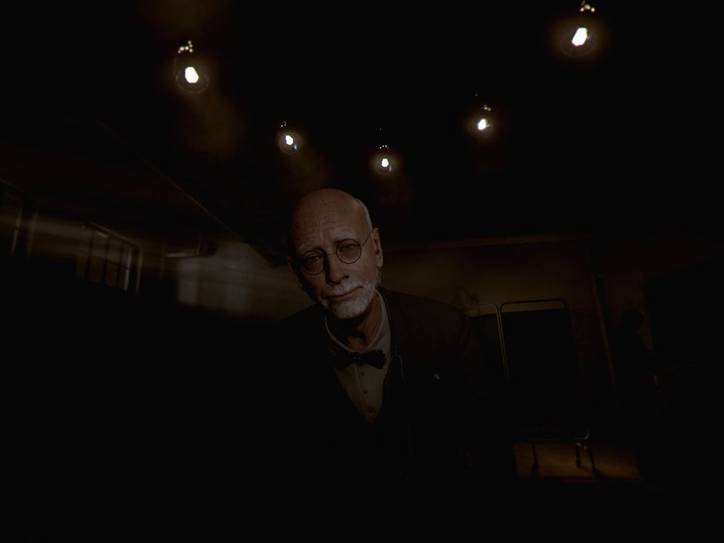 Ultimately, at two hours, The inpatient is just way too short. By the time it starts getting good it’s over and alternate endings just aren’t enough of a motivation to warrant multiple playthroughs. The scares are admittedly awesome but too few and far between. We can see this finding a home as a cult classic once the price is more appropriate but currently, even with the prettiest graphics, jump scares and great audio design can’t make up for the lackluster gameplay. The inpatient is just too slow-paced to fully recommend.