First TrackMania 2: Canyon was released in December 2011, then TrackMania 2: Stadium in June 2013, and finally TrackMania 2: Valley a month later, each game offering their own environments with a different style of driving. Finally In TrackMania Turbo, Nadeo have decided to gather all driving styles of the series , and we have the three already known, Canyon Grand Drift, International Stadium and Valley Down and Dirty, and a new one called Lagoon Rollercoaster.

PC users speed lovers certainly have enjoyed or heard of Trackmania , a franchise that’s developed by Nadeo, and they have released a large number of games ever since, being somewhat elusive for console users. One of the most peculiar arcade driving game series in the market, it even has a complete editor can create your own tracks, download those designed by other users, and compete online against hundreds of players to beat the best lap time.


Before going into detail about the different driving styles, we must clarify that TrackMania is an extremely “arcade” racing game, where we do not compete to be the first in a race, but to get the best times and reach the finish line, which can be quite a feat sometimes, given the complexity of some paths. Although it is an arcade racer does not mean it is easy, and the best exponents of the genre and don’t let its simple control scheme fool you, using only the accelerator and brake, cause Trackmania Turbo is a game that’s difficult to master, and it will test your driving skills, reflexes, and even nerves. 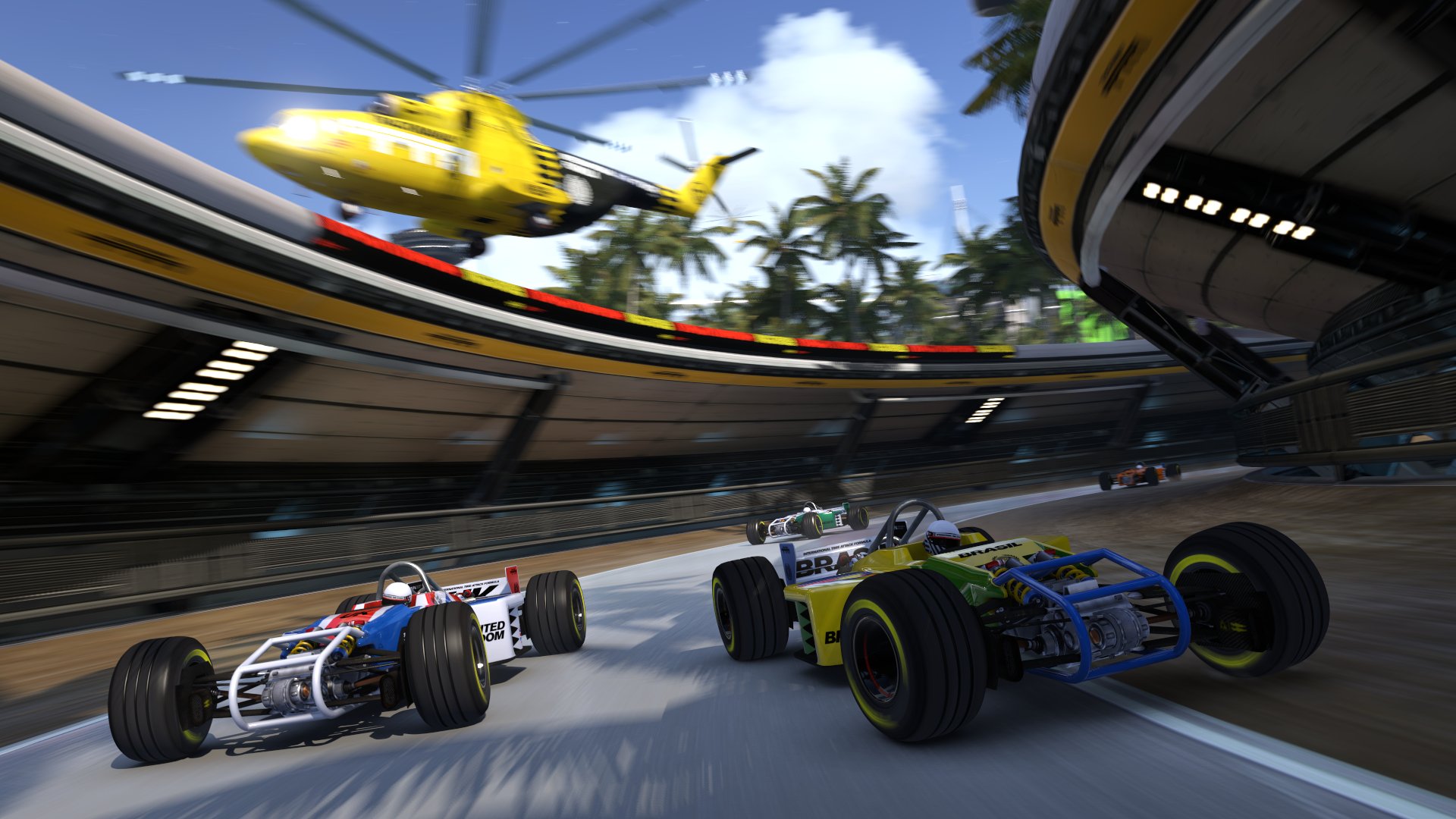 The drive mechanics of the vehicle is very sensitive and start skidding if you give a little touch of a brake, mistakes are costly in TrackMania , it is very common to lose control and end up rolling over or get out of the circuits in any of its many curves, jumps, and even loops . Expect each of the four scenarios, in a different setting, represents the play style in Trackmania Turbo. Also, there are four different type of vehicles, requires you to adapt to their mechanics, this is a game being easy to play but difficult to master. 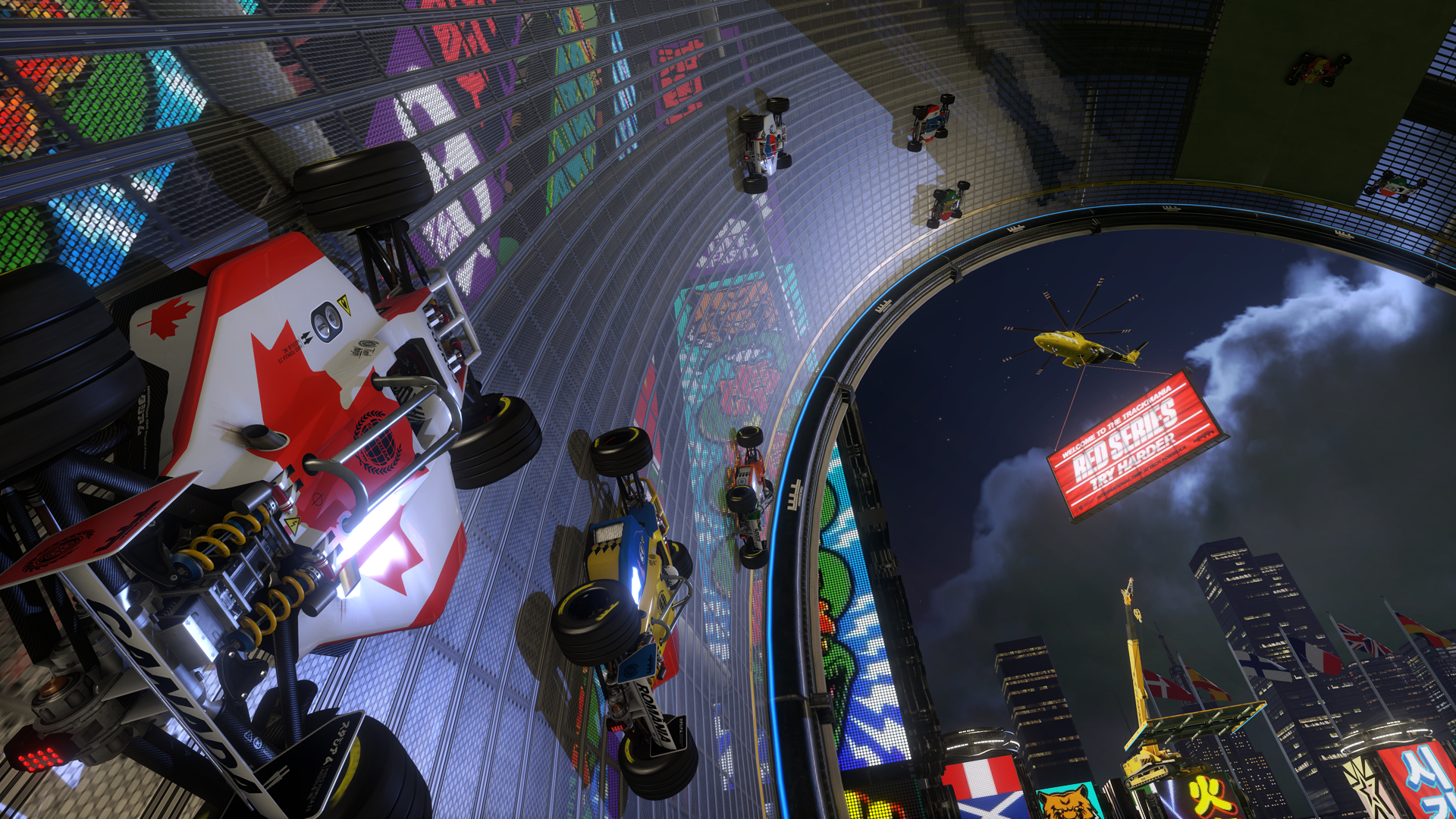 In Canyon Grand Drift  you control a very powerful vehicle, reaching high speeds, similar to NASCAR style skidding car, which can be controlled relatively easy. In Valley Down and Dirty conduct a kind of buggy, with a very high and ready to jump and go all surfaces of earth and sand suspension, although it is very difficult to maintain control on the roughest roads. Lagoon Rollercoaster is the new scenario with a large enough car to the ground and able to cross the most imaginative circuits with loops , ramps, and large giant leaps. And last we have International Stadium, the classic style of the series, with a Formula 1 car that stuck like glue to the floor, which offers the most technical riding, and is also ready to run on the grass.