TrackMania Turbo has taken great care in local multiplayer modes, with many proposals and also added a complete online mode as well.  In terms of Local online, you can play up to four players at once in Split Screen mode, and Hot Seat , Arcade modes you can participate up to 16 players taking turns, to see who gets the best time. In addition, there are a number of hidden modes in multiplayer , you have to activate by entering a three  character code by pressing the four main buttons on the controller, pretty easy to figure them out. 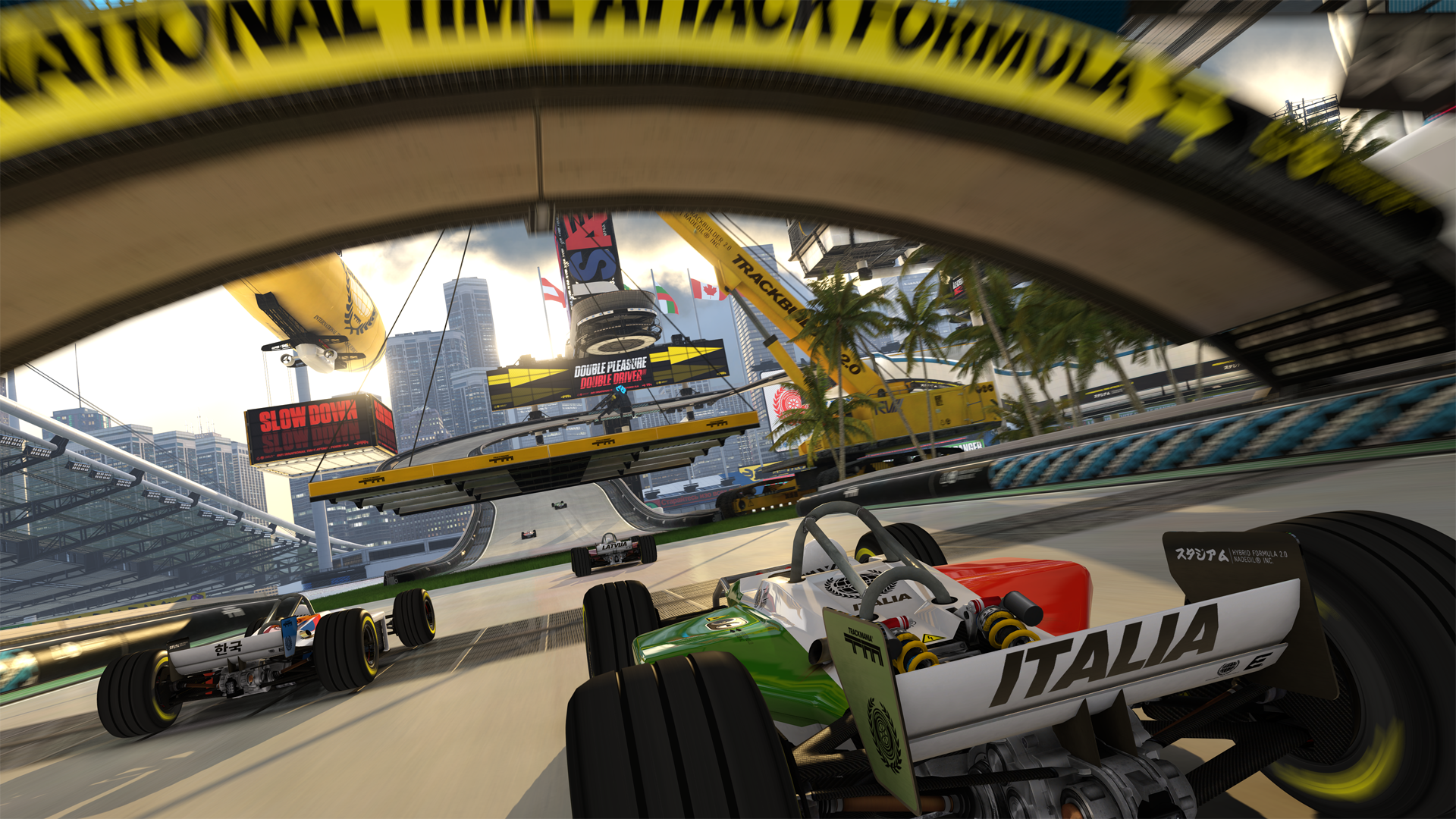 Undoubtedly the craziest mode of  all in TrackMania is the one that two players control the same car, each having 50% control over the vehicle. So if the two simultaneously pressed to the left, the car will move there, but if each click to a different side, the car will remain in the center. Yet it’s super fun but difficult, and even allow you to play the entire campaign this way.

Trackmania Turbo also offers large visual customization options on cars, with many colors, funny icons, stickers and even country flags, objects that have to be unlocked by playing through the campaign. And there are global challenges for certain unlockables.Game runs at a 60 fps rate , and with detailed lighting, good physical details. Soundtrack is loaded with Electronic music of different styles. 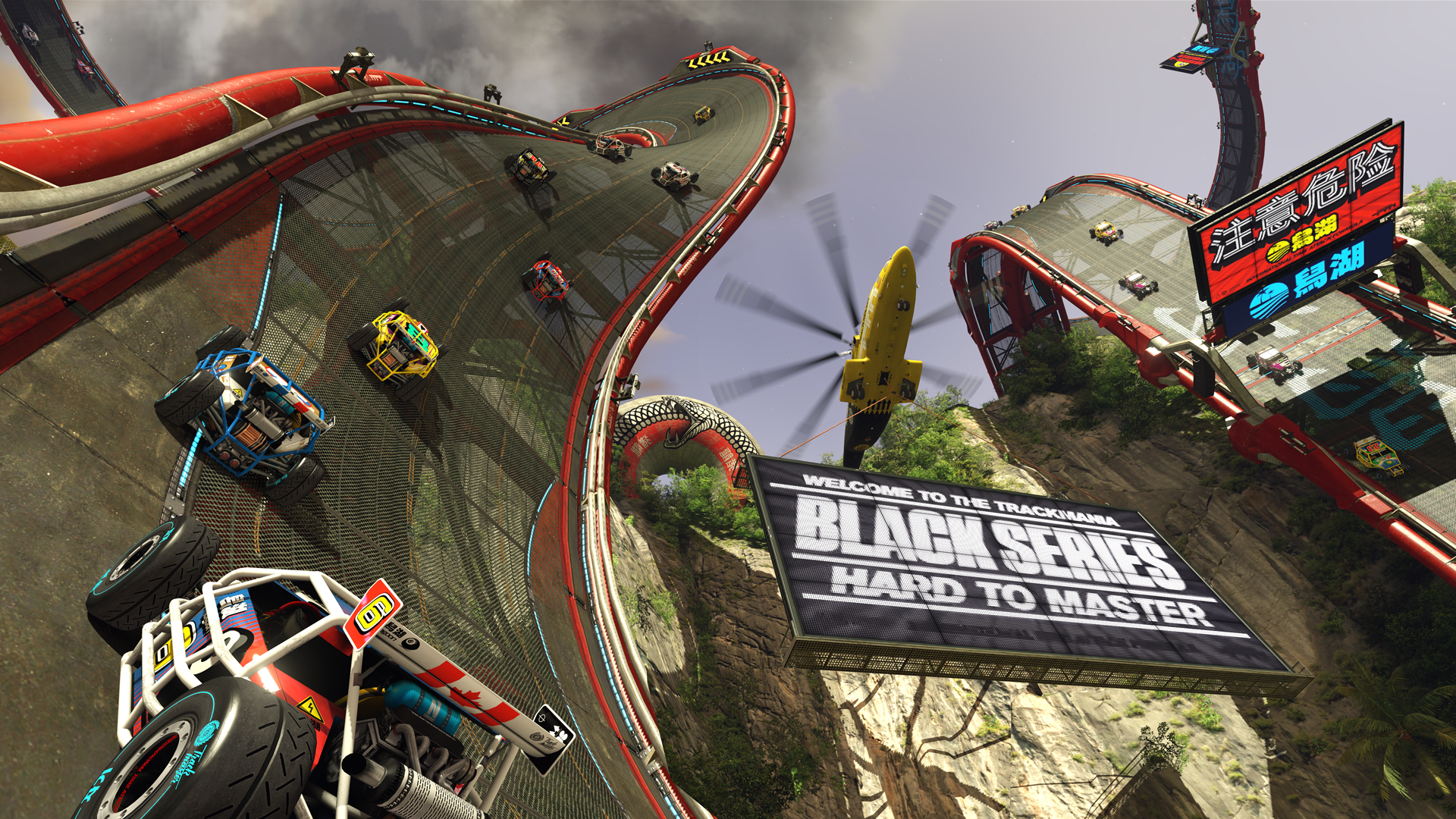 TrackMania Turbo is quite challenging game, and may not for all gamers in different tastes. Yet the idea is original, addictive, challenging, with lots of personalities and full of content , that will keep you entertained for a long time for a fairly asking price.