inXile Entertainment brings one of their best title offering a classic RPG with freedom and impact on choices that really make a difference.

inXile Entertainment crowdfunded the Wasteland 3 and collected nearly 3 million dollars, and on top of that the studio purchased by Microsoft, which allowed the project to have even more budget, launching on PC and on PlayStation 4 and Xbox One consoles.


This is, probably, the best of the series! It is a classic role-playing game that at a narrative level and the real importance of the choices you make changes the course of the whole experience.

In this third installment, we have to take control of the November Team of the Rangers who this time leave the desert lands of Arizona and head to Colorado, a cold, frozen place, where they meet with Saul Buchanan, the master and a local lord. He has promised the Rangers a large amount of money and resources that will save Arizona from death in exchange for completing specific missions so that he can maintain power. 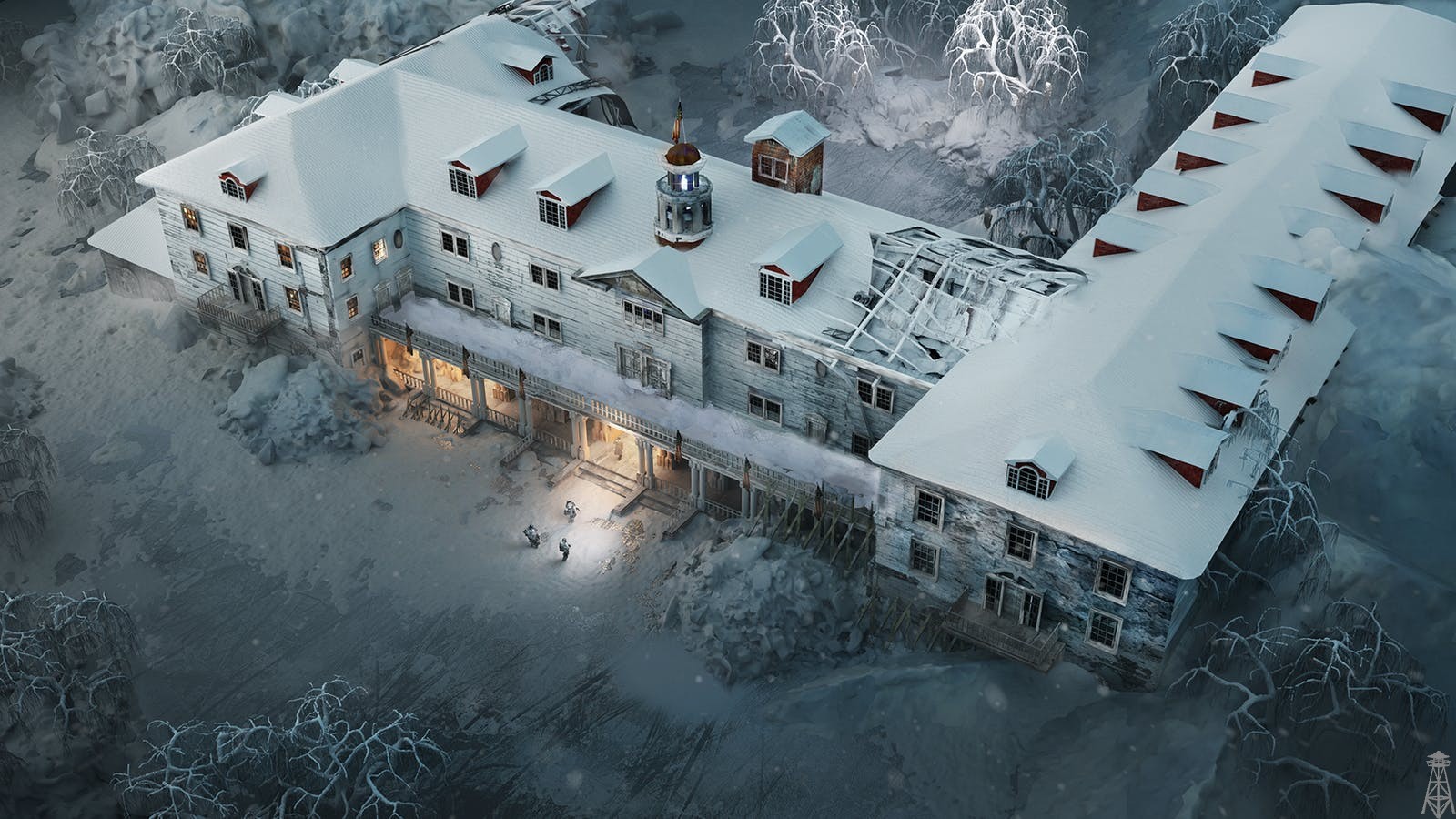 With this premise, we will have to live a multitude of adventures in an unknown land and very different from the usual one in the series, and we have the liberty to make good or bad choies and many options to choose different paths that truly, impact the adventure and ultimately the result of our end game.

The first thing we must do at the beginning of the game is to choose the initial pair of Rangers, counting both with different predefined pairs and with the possibility of creating our own custom Rangers duo and choose both the physical appearance of both characters and their other characteristics. The game also has a cooperative mode as well. 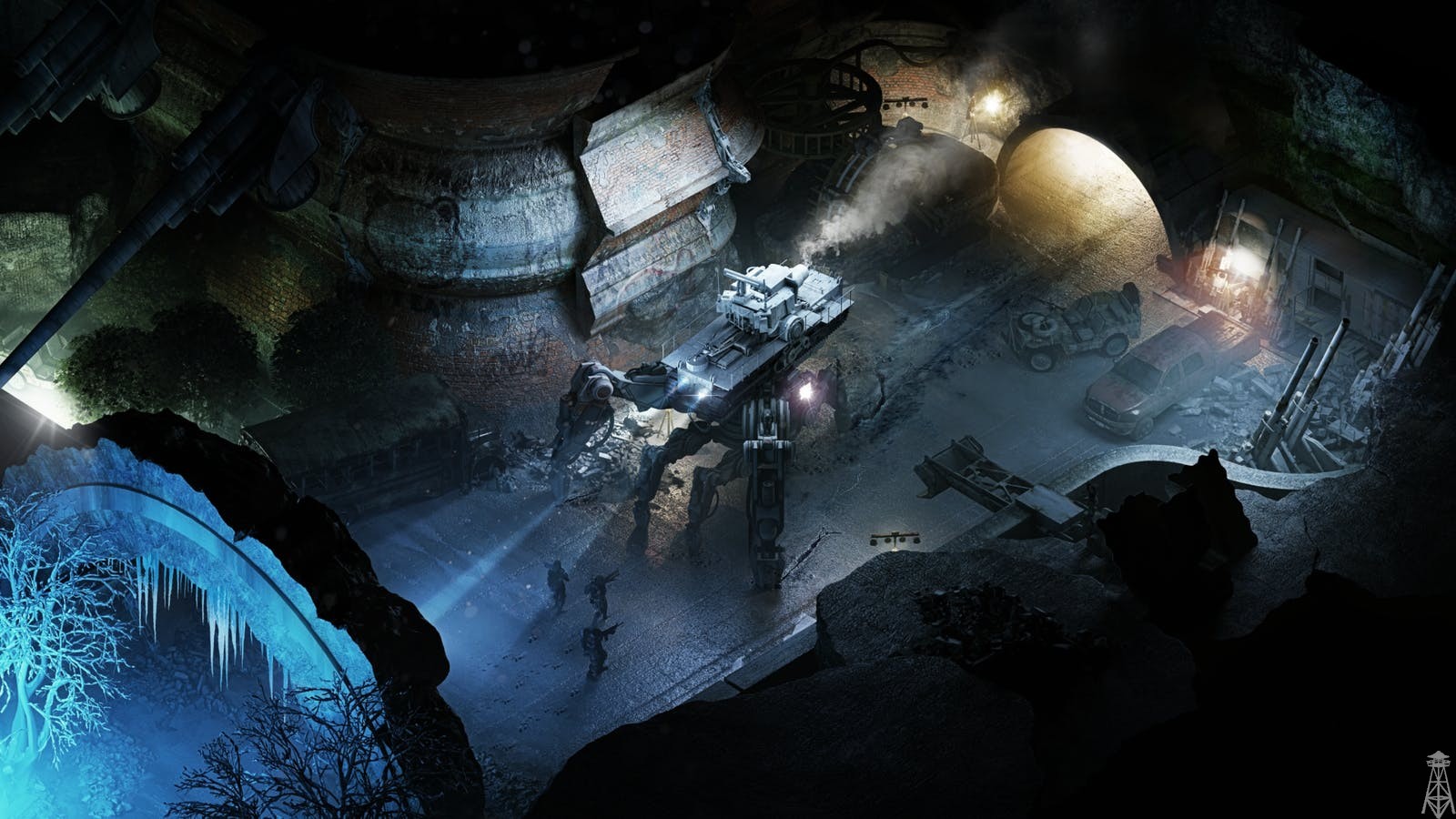 The character creator is more substantial, allowing us to adjust different characteristics, skills and backgrounds to our liking to have a partner as they can have countless specializations and traits and even a peculiarity that can provide us significant advantages (or disadvantages) during the adventure.

Think twice before you execute

Turning to the playable core, one of the pillars of the work is found in how well executed everything is at the narrative level, not because inXile tells us a particularly interesting story but because it has made us feel, from the first moment, like our decisions notably affect the plot and the progress of the adventure, offering us an extraordinary and unique experience as well as highly replayable.

These choices begin with conversations, and we can resolve different conflicts in very different ways, either by crushing our enemies by interacting with them to go into combat or by trying a more diplomatic solution, using other Rangers’ abilities to carry out the fight. Conversation in one way or another to intimidate or cheat a character and get out of various situations. 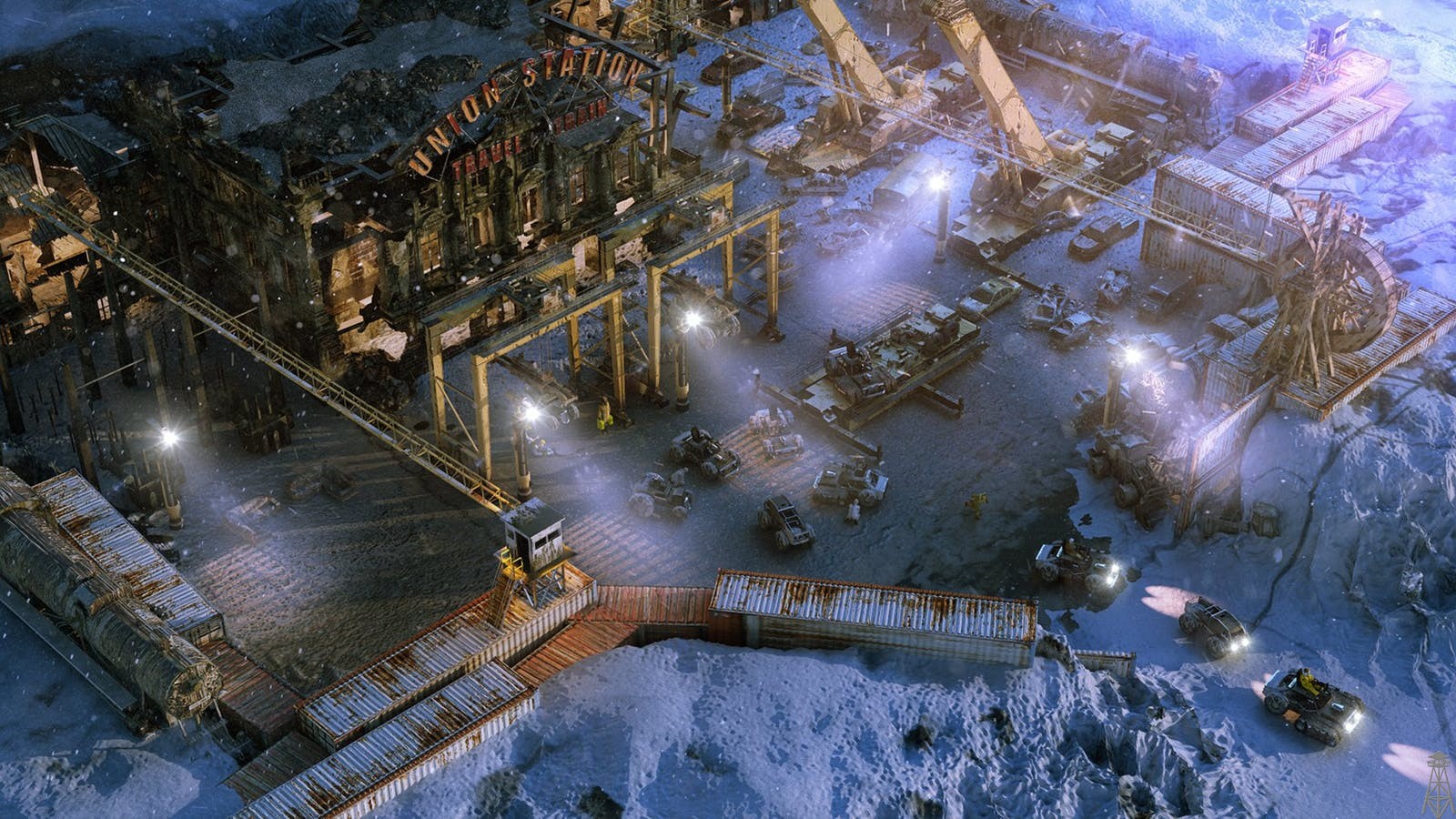 The alliances we forge throughout our game and the choices we make at certain times also matter a lot. Without giving any spoilers, the way to solve a mission, to decide what to do with certain characters at any given time, who to help or what alliances to forge has a very notable impact on the course of the story.

Also, something that inXile Entertainment does very well is to create moral doubts in many moments in a post-apocalyptic world in which there are rarely blacks or whites, but in every decision we make, you will come across gray areas that may, or may not, condition us. 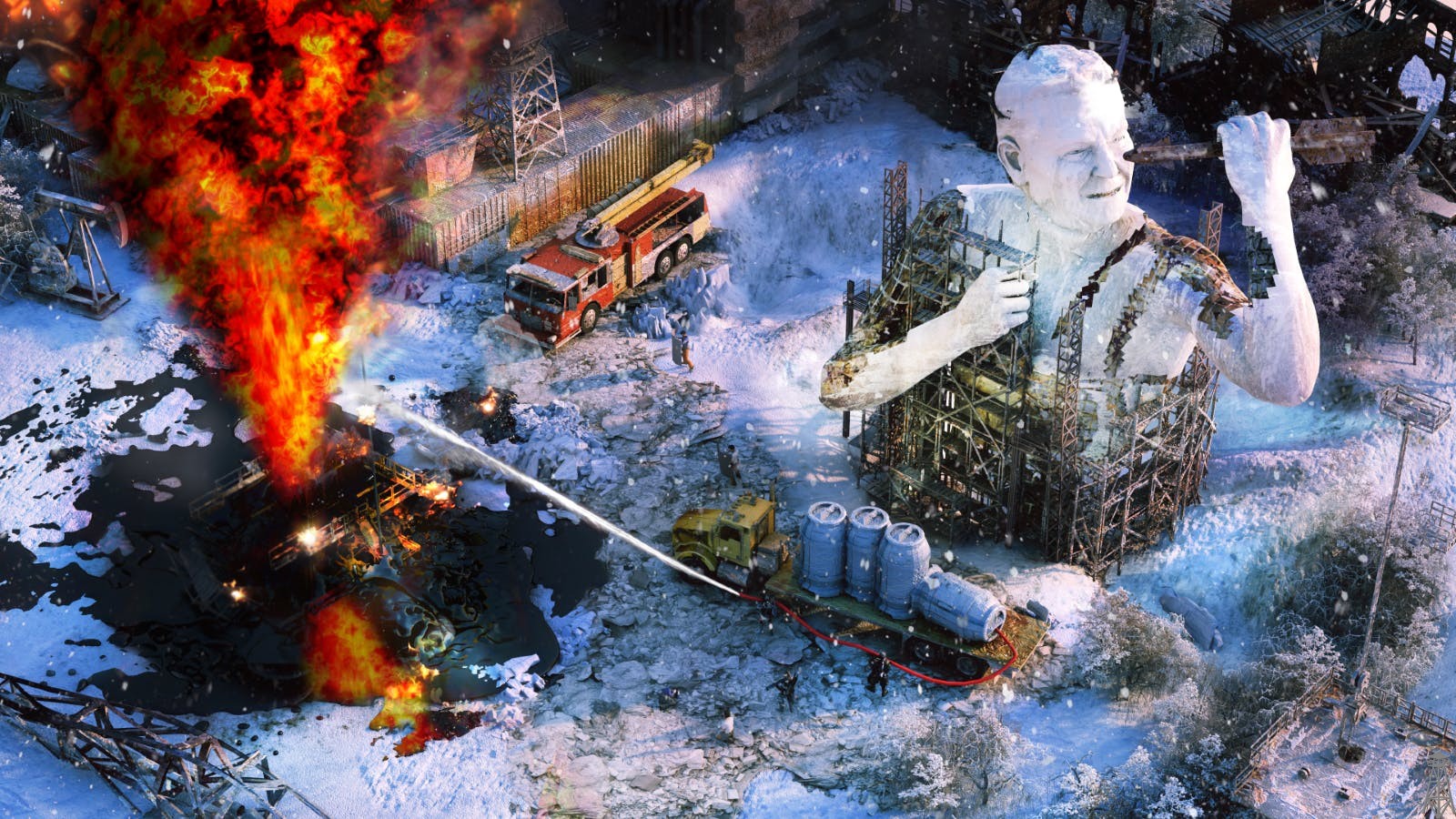 The conversations and the true and real impact of the choices we are making and that significantly alter the course of the game and the end of the game are one of the pillars of Wasteland 3 and, probably, its most vital point, offering us an experience that, in this sense, is already worthy of the next-gen and that very few games can offer at this level.

Wasteland 3 offers a tactical turn-based combat system that evolves significantly with respect to previous titles but still has some bugs. The overall result is not excellent. We find ourselves with a fight in which the turns are divided between the two “factions,” that is, between our entire team and our opponent’s team. During our turn, we can freely choose which character we want to move first and even freely interact with each other, being able, for example, to move a character first, perform an action with another and then return to this first to shoot or execute any other command. The only limit in this sense is marked by the AP (Action Points) that each of our characters has on each turn, with the movement or the different abilities costing a different amount of AP.

Combat is quite interesting with a lot of possibilities, weapons, powers and variants (such as the typical barrels that we can explode) as well as different positive and negative health states that make the confrontations really varied and that we have to face many different situations.

However, the combat system also shows its worst side with some problems, the most serious being the AI, both of our allies and of the enemies, which on a good handful of occasions, behaves in a very inconsistent way. For example, it will not be unusual to see an enemy sweep an area with his flamethrower without caring about scorching some of his allies along the way or, for another example, we have also met an ally on some occasions passing through a burned area, or it fills with toxic gas unnecessarily, taking damage that could have been saved.

We have also noticed problems in combat when there are situations in which the enemies are at a different height than ours (for example, in a lower area), and we have also not liked that the characters cannot jump small covers or go through windows, something that should be resolved in a current-gen game.

Lastly, the new Rangers base that we will have to improve and manage, being one of the key points of the game experience. To develop the base, we must complete different main and secondary missions thanks to which we can recruit personnel who will join the Rangers, giving life to the armoury, the garage or the medical center, turning the base into a fort from which we can improve our vehicle, heal our wounds or buy everything you need to continue exploring Colorado.

Wasteland 3 is amazing on a graphic level. Speaking of performance, we have not encountered fps drops, we have experienced some minor errors, such as the typical doors that we “go through” being closed (when they should be open). Also, loading times in a certain area of ​​the game, and forced us to load the game from a previous checkpoint. Luckily Wasteland 3 takes quite a few auto-save points. 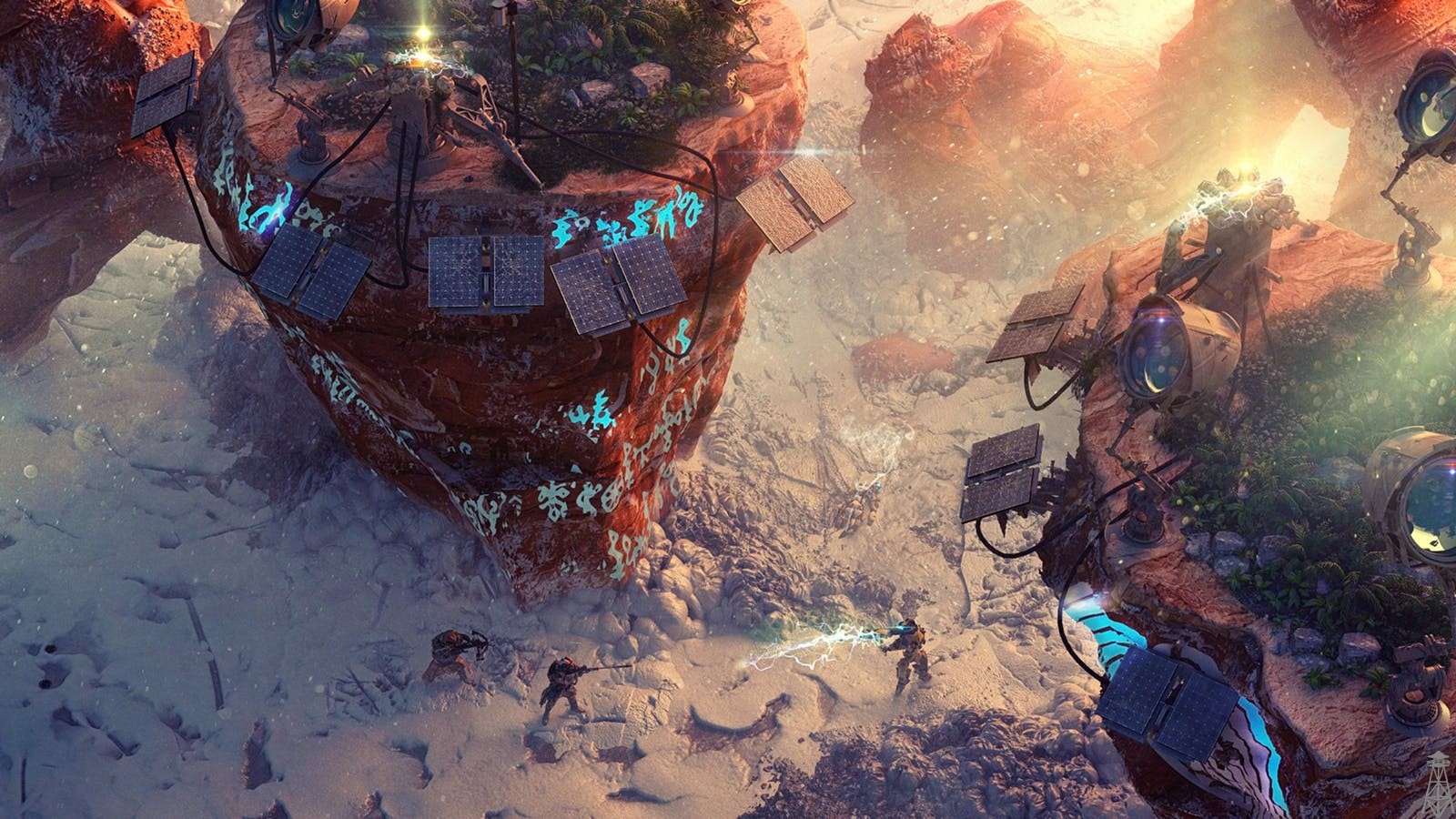 Lastly, the quality of the sound library of the shots, explosions, engines and everything that you are going to hear during the adventure. Special mention should be made of the soundtrack that has several very, very inspired themes that perfectly match the different situations and battles that we are experiencing in Colorado.

Wasteland 3 is the best title of the series, a very special development that will satisfy fans of the classic RPG and in the narrative aspect, freedom of choices and the real impact of our decisions is felt even from the next generation makes the proposal even better. 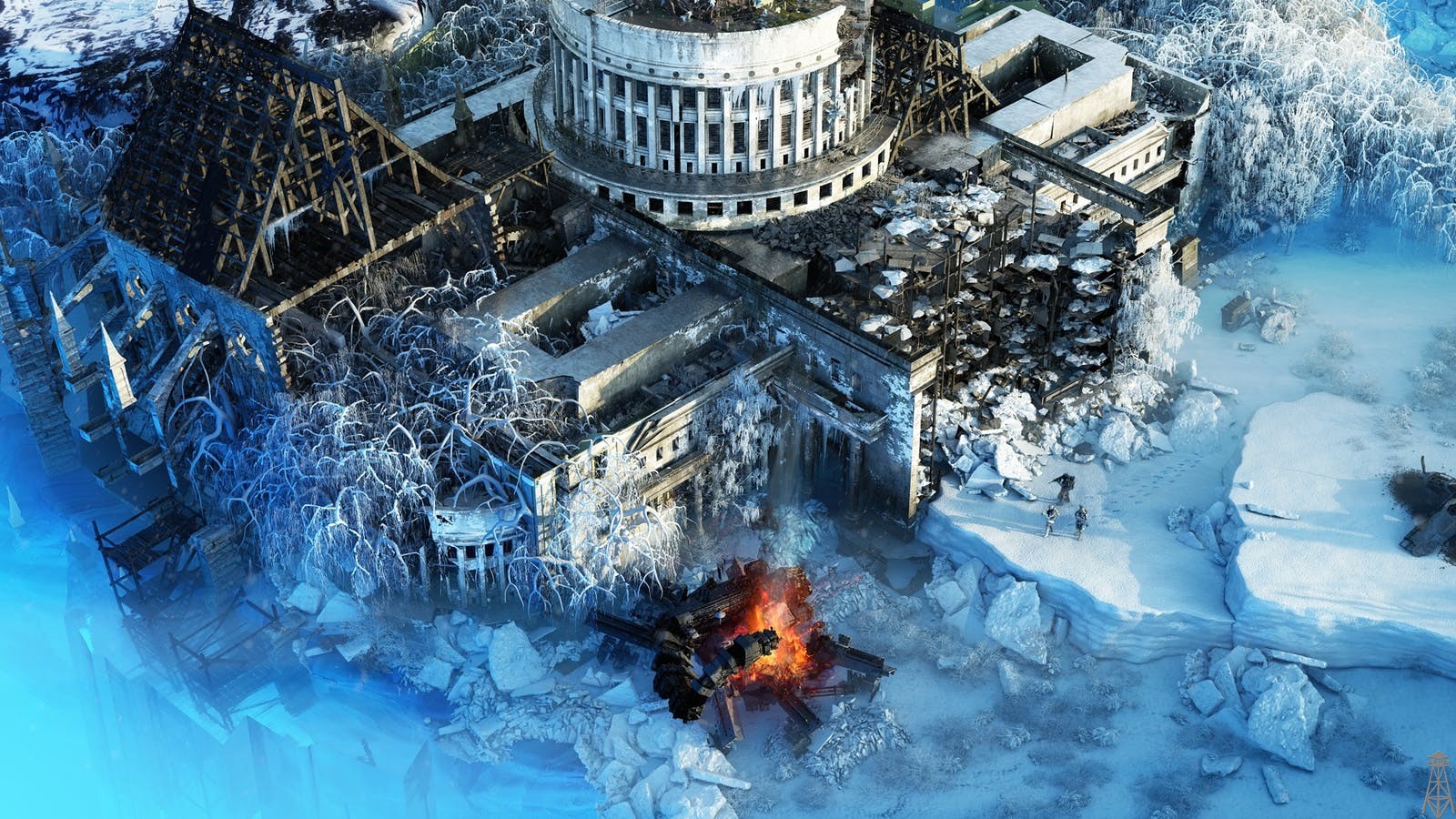 The combat has also evolved and is better executed than in previous installments. However, here we do find several problems that mainly affect the AI ​​and certain situations in the confrontations, such as when they occur at two different heights, something that we hope that inXile can fix with future updates.

We prepared this review with a digital PS4 review key of the title provided by Koch Media.