one of the best recent shooter Wolfenstein 2 The New Colossus comes to Nintendo Switch, obvious sacrifices on the graphical section, yet still surprises us for its overall quality.

As a proud owner of a PS Vita and Wii U(both purchased at launch) we suffered so many times that the hardware of both consoles did not allow us to enjoy versions of games from other more powerful platforms. Coming from the Wii generation, which adapted all the games that were needed and more, we knew that if a platform was successful companies would do everything possible to bring their games to it. And Nintendo’s Switch gives us back the reason.


Companies like 2K, Electronic Arts and Bethesda have shown us that large titles can be adapted to the Nintendo’s hybrid console. Yes, some results are better and others are worse, but what is clear is that thanks to the success of Switch, we will see increasing efforts to offer games as close as possible to desktop versions. 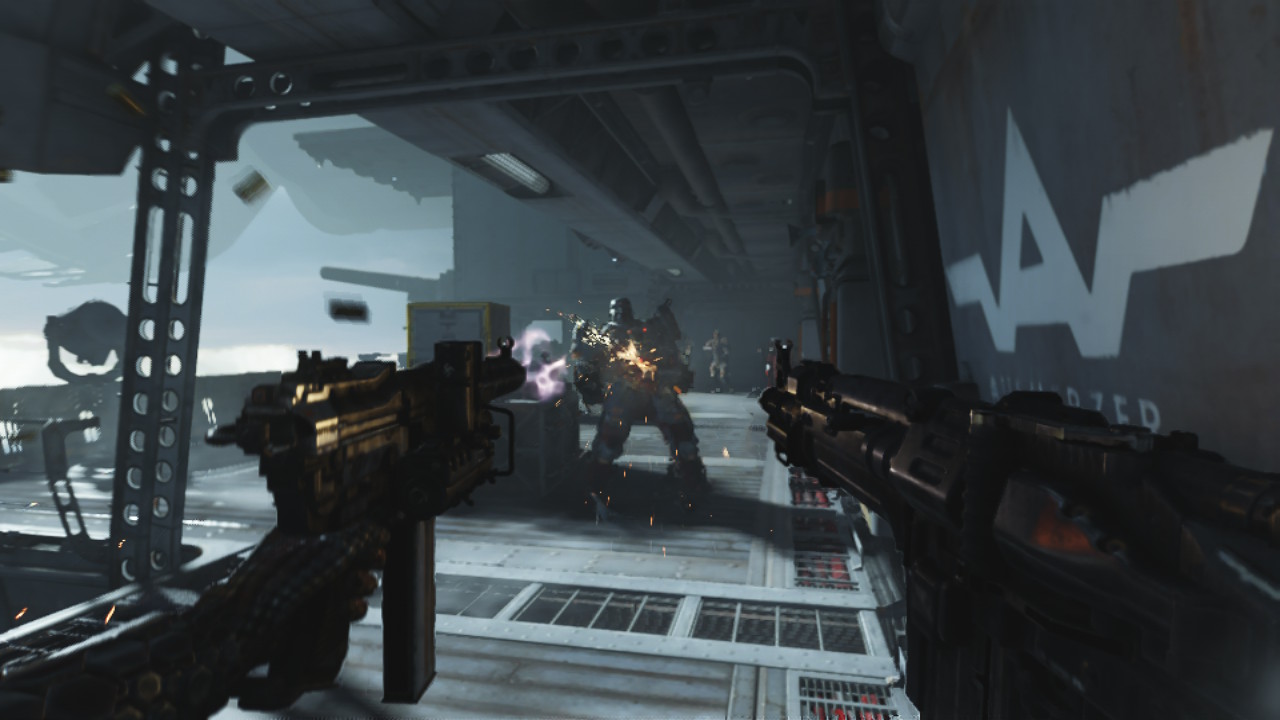 Before getting into the details of this version we want to make a brief summary of what this title is, one of the great examples of what Bethesda is, at least, so far, in the absence of seeing how far the multiplayer becomes a priority for a company that could not save a “player 1” that does not want to be saved. 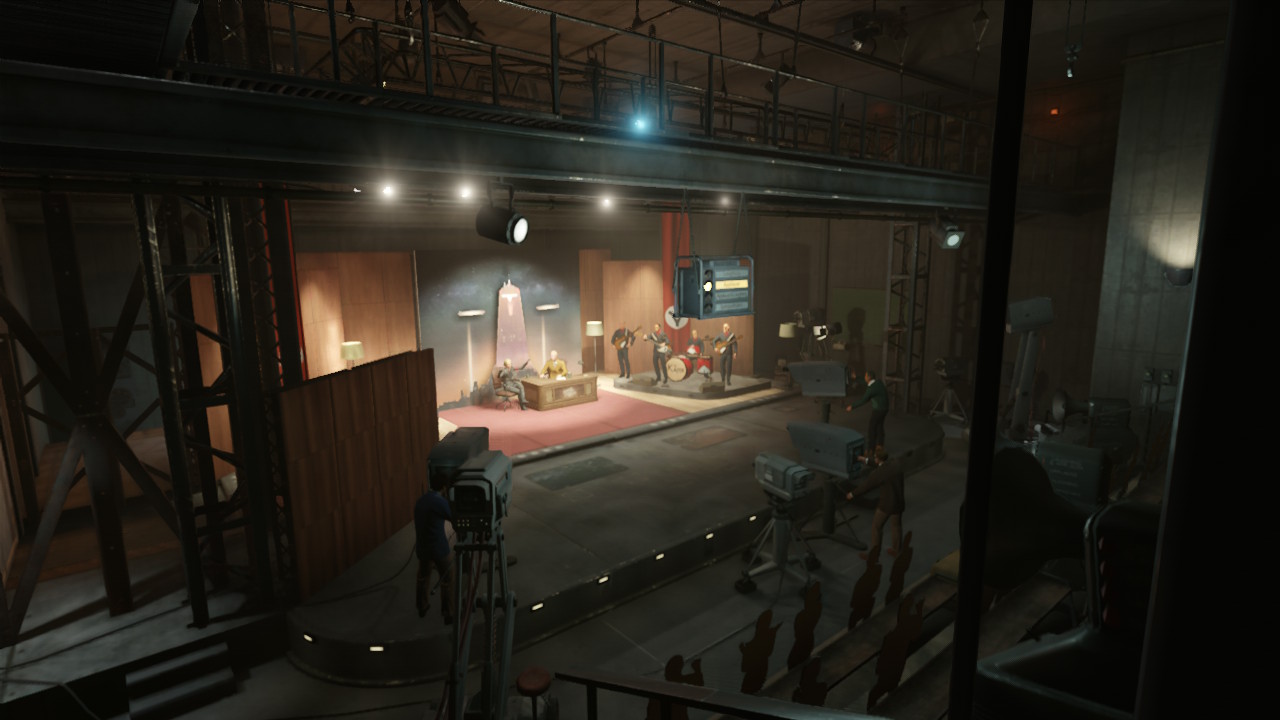 Wolfenstein II: The New Colossus is a fun and complete one-person shooting adventure for a player, with a lot of classic flavours, but also adapting to current demands. The campaign tells a very interesting story, full of social criticism and that delves into the problems of the characters but does not skimp when it comes to go crazy and propitiate scenarios to give free rein to spectacular combats. 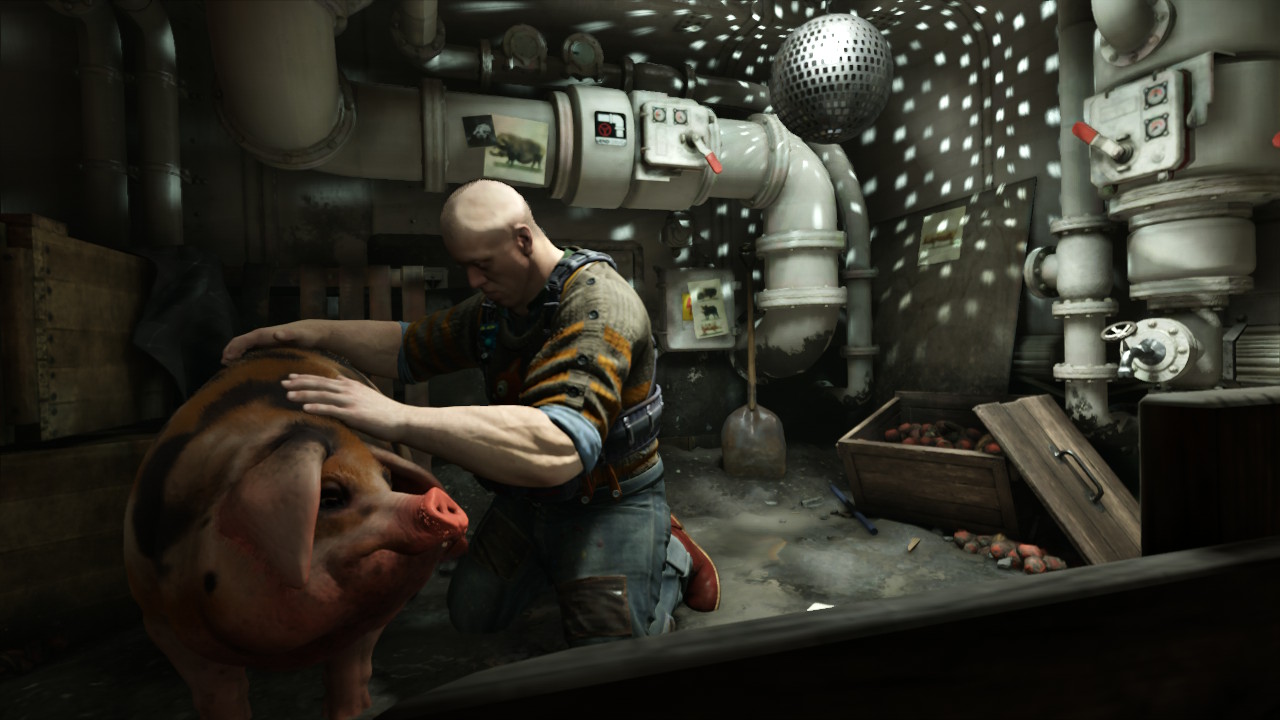 This title offers us an enormous amount of hours of gameplay, with collectables and secondary missions that add to the extensive and varied main adventure. Of course, and regardless of the platforms, if you are interested in this type of game, it is a must-have. 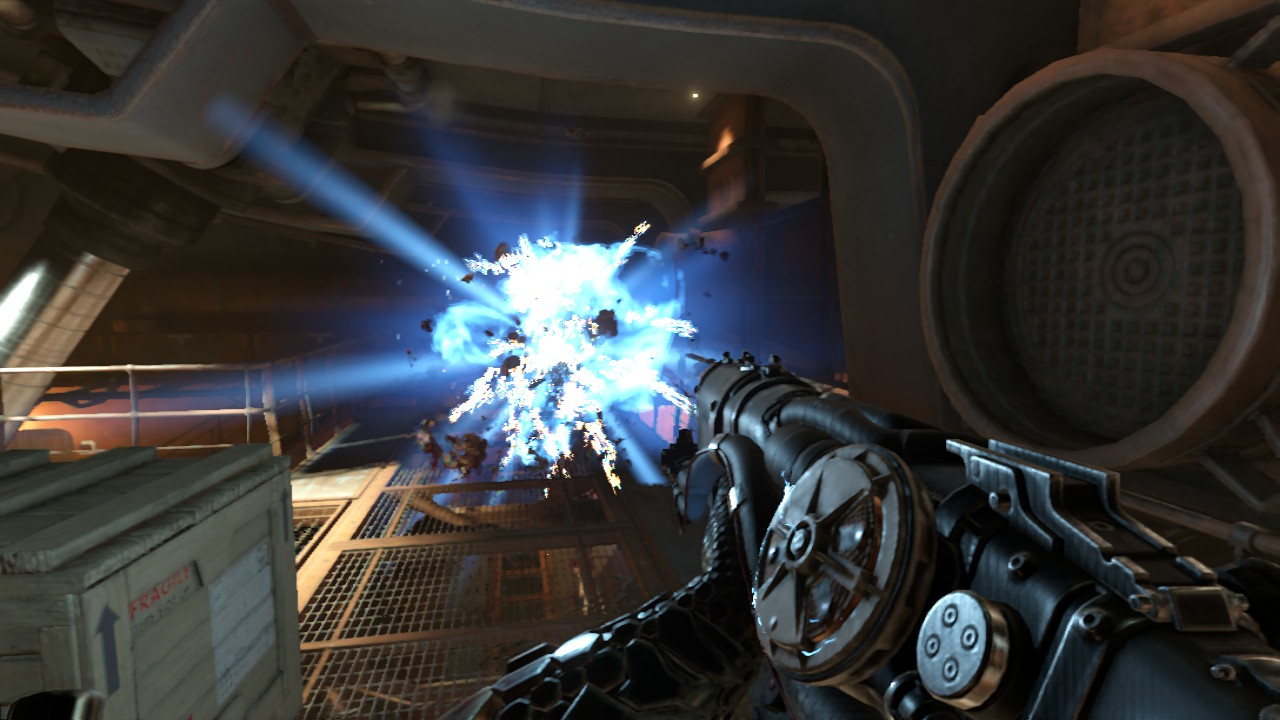 How does it play on Switch?

Wolfenstein II: The New Colossus is a game originally developed for Xbox One, PC and PlayStation 4, so to make it work on Nintendo Switch have had to make a series of sacrifices, which is understandable. Today we want to consume the products where and when we want, and we understand that we are not going to obtain the same resulting playing the same game on a more powerful console that’s mainly built to play on a 4K TV versus a console that’s more built on a mobile architecture. The important thing is that we have options with the Switch version to play it on our couch or on the go(in handheld mode).

And if we choose the option to play it on Nintendo Switch, then we have our advantages and disadvantages. On the positive side, obviously, play it anywhere, and take advantage of aspects such as control by movement (as Splatoon, but can complement with the stick also vertical), something that we find very useful. 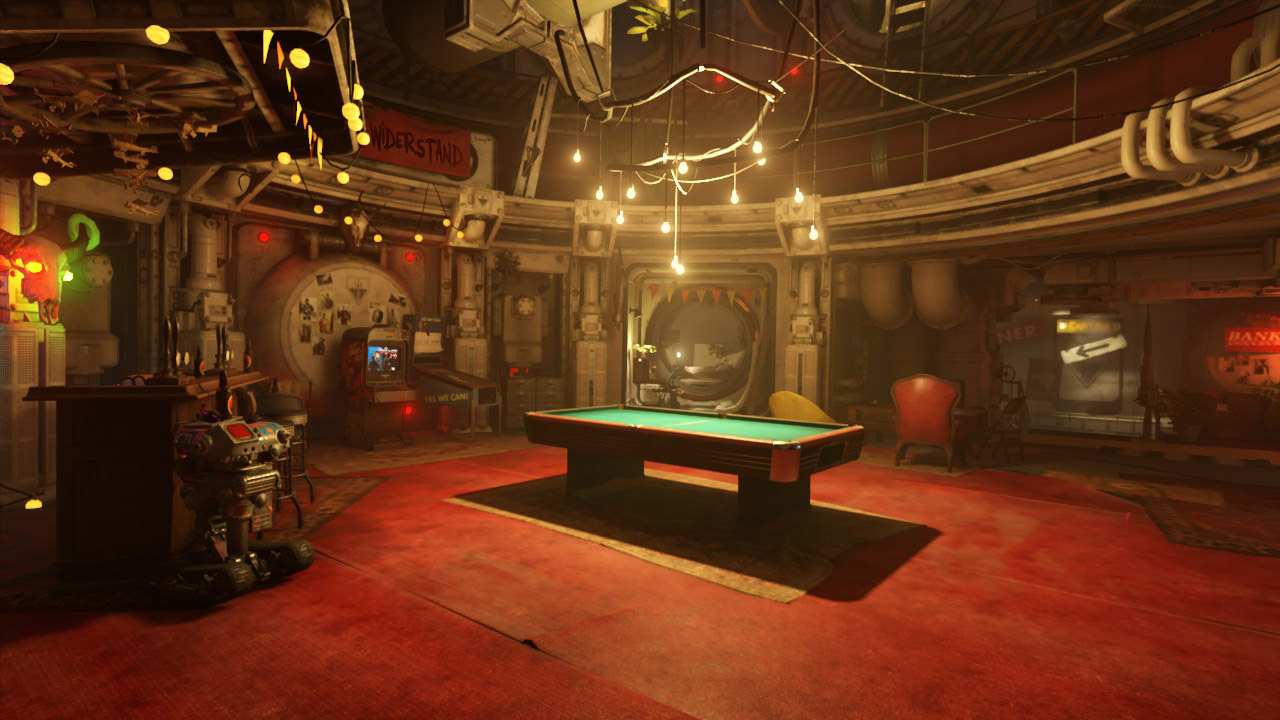 The negative is basically limited to the reduction of graphics quality, both in textures, lighting and resolution and in the rate of images per second, which passes at 30. In any case, we think it looks pretty good. For a console like Switch, we think it is at a very good level, as you can see the images that we have captured and that accompany the text. 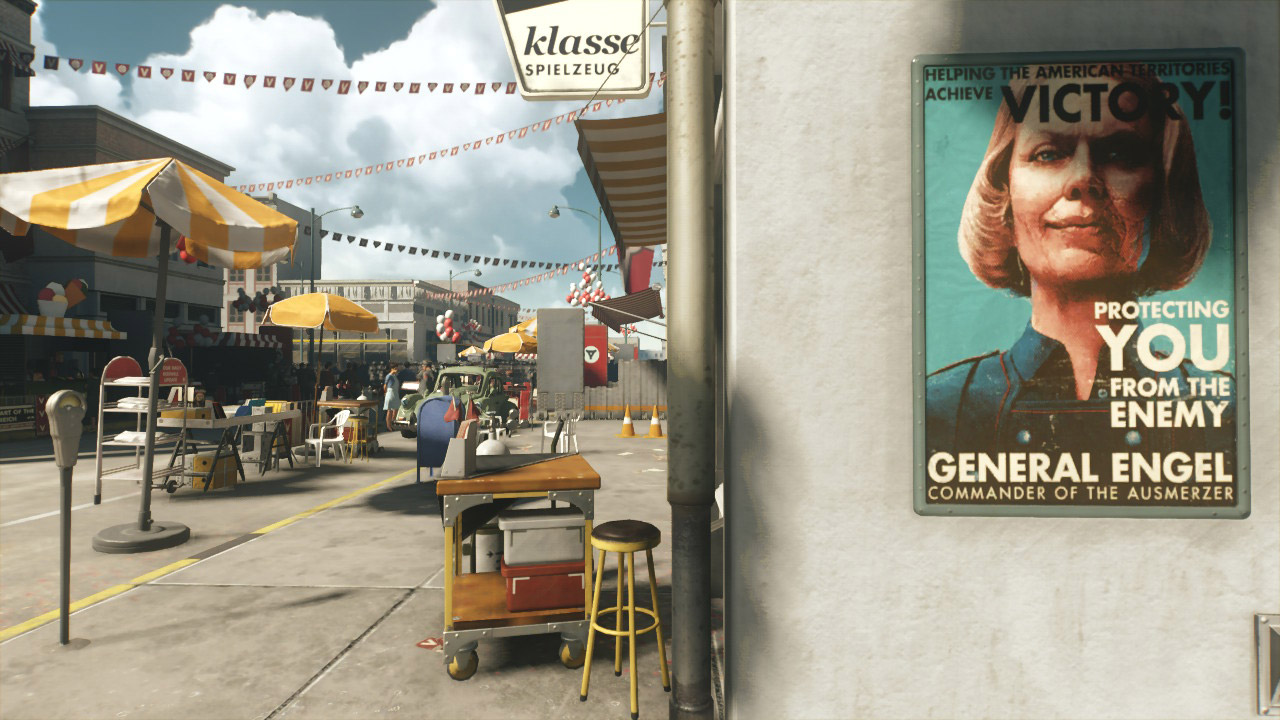 In fact, most textures and lighting still enduring very well, and the main complaint would be the times when the resolution drops more than necessary. When using dynamic resolution, we have some moments where it looks very blurry. The majority of falls in the resolution are forgivable, but there are others that are too obvious. Luckily, these are the only downsides and not a game breaker. 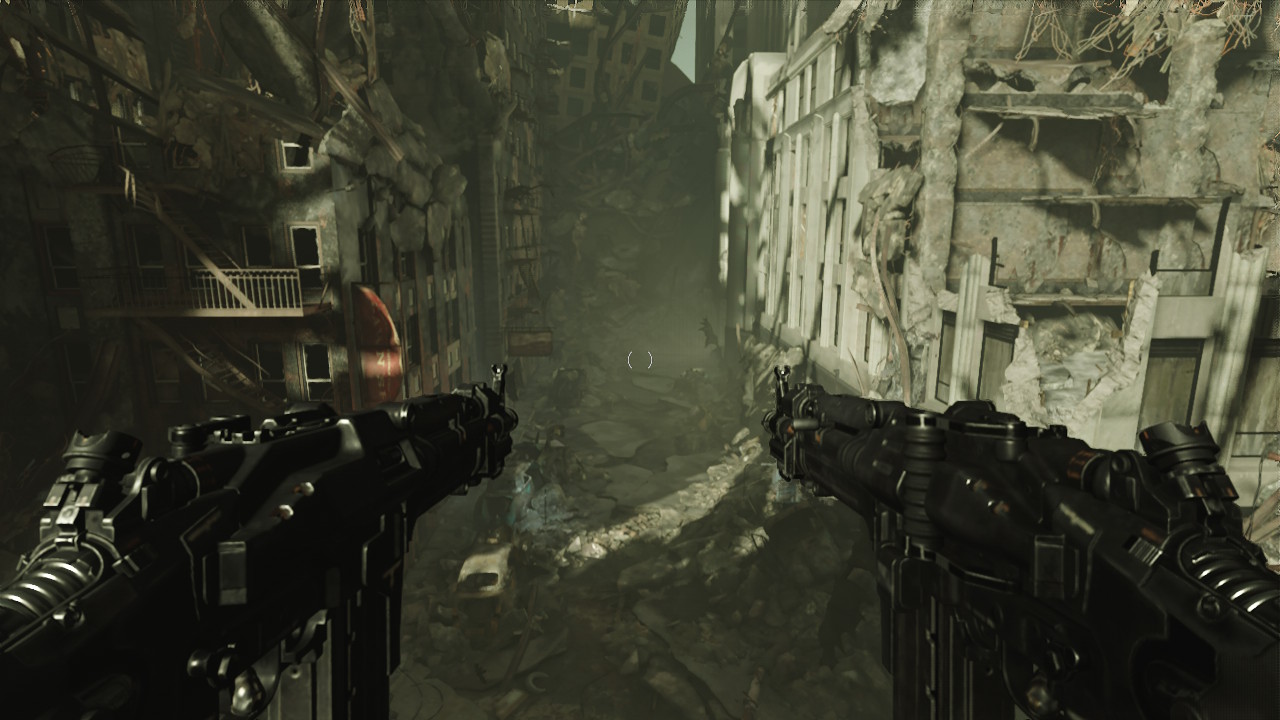 The objective of dynamic resolution is to be able to maintain a stable image rate, and that is something that it achieves. Although going to 30 is controlled very, very well, with a quick response with both the sticks and the gyroscope, and the added motion blur helps soften the camera turns.

Surely, you already know if Wolfenstein II: The New Colossus is for you or not. If you want the best graphics and 60 images per second, you will have to play on another platform; If on the other hand, what you want is portability and you want to take advantage of new control options, the Switch version seems to us to be the most valid option. Of course, it would have been great if it had included some downloadable content, sadly there is no such offer.

The biggest downside that we can put the graphical section is the low resolution because, apart from that, it is surely one of the games that are best seen in a portable console. Also, it is controlled very well, that in a shooting game is one of the main factors. If you want to kill Nazis anywhere and are willing to make some graphics concessions, you will not regret this version.

We prepared this review on Nintendo Switch with a digital code provided by Bethesda.