Back in the days when this games released on Super Nintendo in Japan, it was called Assault Suits Leynos, but in the West, the name was Target Earth. Later again appeared in Japan for Super Nintendo systems as Assault Suits Valken, Konami distributed it as Cybernator. At the end of 2014, NCS Masaya changed their name and is now known as Masaya Games. They hired Dracue Co, who are the developer of the Gunhound Ex and Assault Suits from the beginning. Dracue Co, who did a good job with the PlayStation Portable version of its previous game, but was not so successful with the PC port, among other issues something similar, happens with PlayStation 4 version.


Each of the phases is considered a mission, and at the start of each mission, you can choose your arsenal, considering that there are a certain number of slots that you can fill and that at the end of each stage you are rewarded with different elements that can lead to the following missions. These items can range from improvements to armor, a shield, a movement system that allows you to move faster, also a good variety of weapons ranging from machinegun to grenades launchers and so on. The control system works very accurately, although wish it was possible to use the dual analog sticks, like one for shooting and another to move. You can raise or lower the height of your shots, and it can be locked to shoot in one direction while moving. 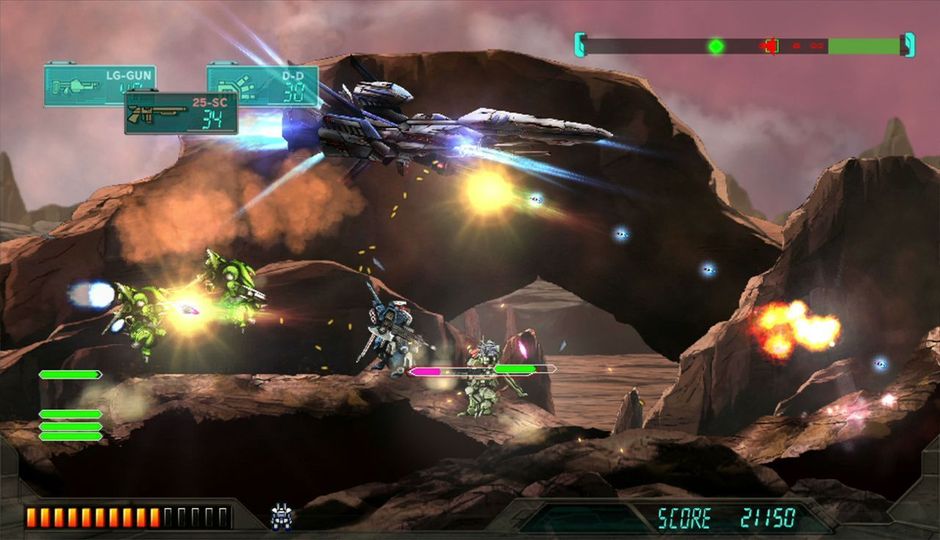 During the game, our mecha a.k.a. “Assault Suit” can be moved by land or air, and you can decide how you want to play. In any case, the movement is agile and accurate, always bearing in mind that we are dealing with a huge robot mecha. But one of the features that our Assault Suit has that not only it can withstand a lot of damage, but it regenerates health over time.

Another distinguishing feature of Assault Suits Leynos is its variety of levels, where on one hand we have different types of objectives, such as preventing a ship to land at our base, help a convoy to reach its destination or make a surprise raid into enemy territory. But on the other hand we do not act alone, sometimes we have air support, at other times we are part of a great expedition or our progress causes other events on the screen change.

Abandoned is not cancelled, its creators assure after the latest rumors
April 1, 2022