Eastasiasoft Limited, Ratalaika Games, and the Boncho Games development team bring us this new cross-platform action title called Blitz Breaker. With a simple premise, we are Blitz, a newly assembled robot trying to escape the maniacal gadgets of the factory where it was created. Starting from here, there are many levels to overcome if we want to help our new friend but be warned that it will not be easy to achieve it.

The mechanics of Blitz Breaker are simple. We start at a point in the level, and we must go to another in which there will be a cube to exit through it. Sometimes we will see everything on the same screen, but it will be several areas. Perhaps they are in one direction, or on the contrary, it will be to go back only to different heights. Of course, when we transferred to the other side, they have not been so disgusting to set us any death trap, but they have been good reflexes. To achieve the objective, we can only move in the direction of the four axes; once we have started the movement, we cannot stop it until we hit an object. This means that if we throw ourselves against a trap, we know what the result will be. 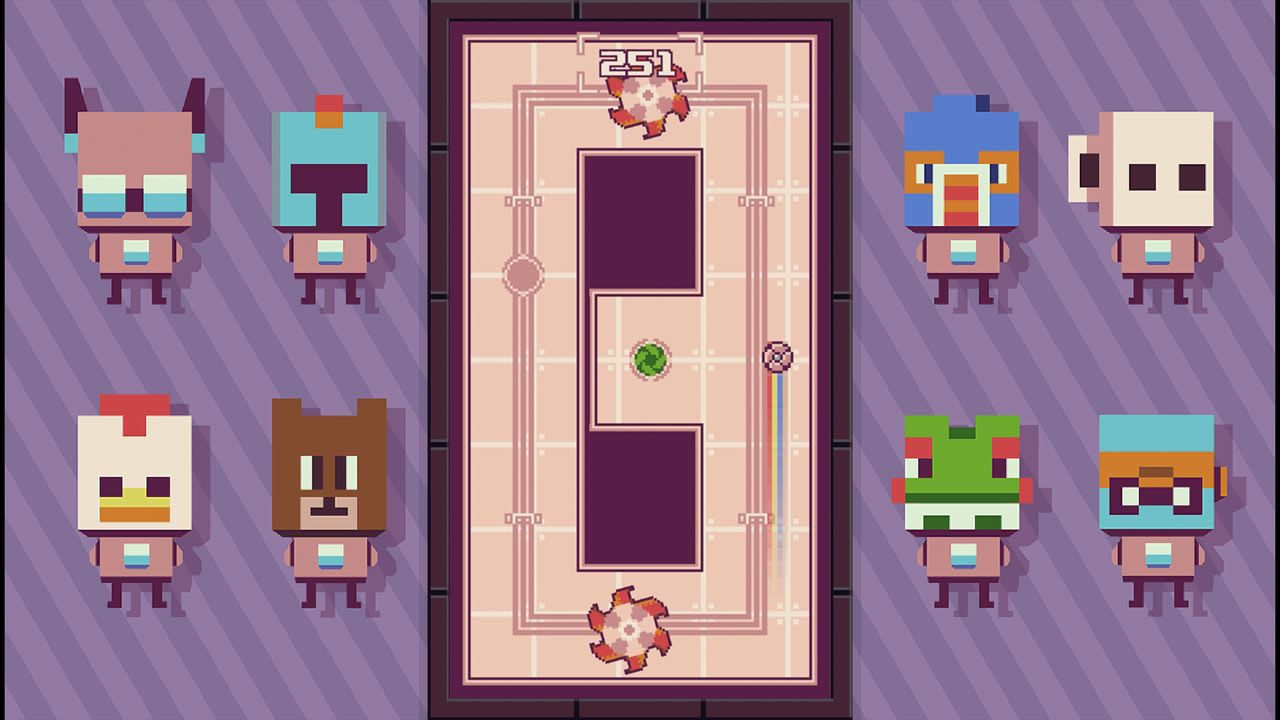 Further in the game, Blitz will acquire the ability to jump, necessary for at certain times. Still, we must forget about the typical platform game that we run from one side to another while dodge enemies. This new dynamic that they have put into it is what makes it different from other titles because, in addition to having to be skillful with our movements at times, we also fast when thinking about the next move if we are at a level that has to go all chained. In addition, we must know how to use these qualities well to achieve the objective. Some examples are other elements we will interact with, such as getting keys to open a closed area, breaking small walls, or pushing ourselves like a ninja to climb. 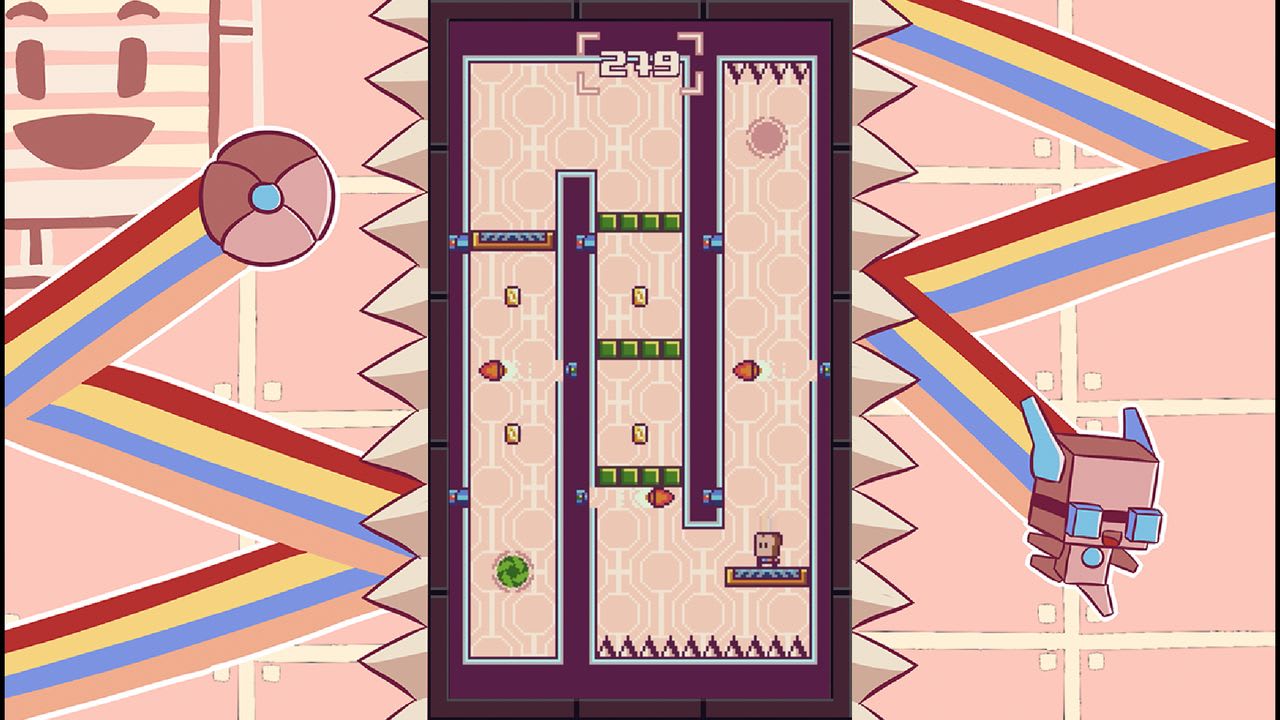 The game is presented with a pixel art design, simple but really effective. With perfectly differentiated all the elements that will have to be overcome and well-defined final bosses. Although the view with the exact pixel can indeed play a bad pass at some point, when you catch it, the point is drawn without problems. The screen is not complete, but it is also in a classic vertical style as if it were an arcade game, but the side edges will be different designs to be chosen by the player. The soundtrack is simple but cheerful; its rhythms will accompany us during each level of the different worlds. Sound effects are nicely picked and fit the theme. 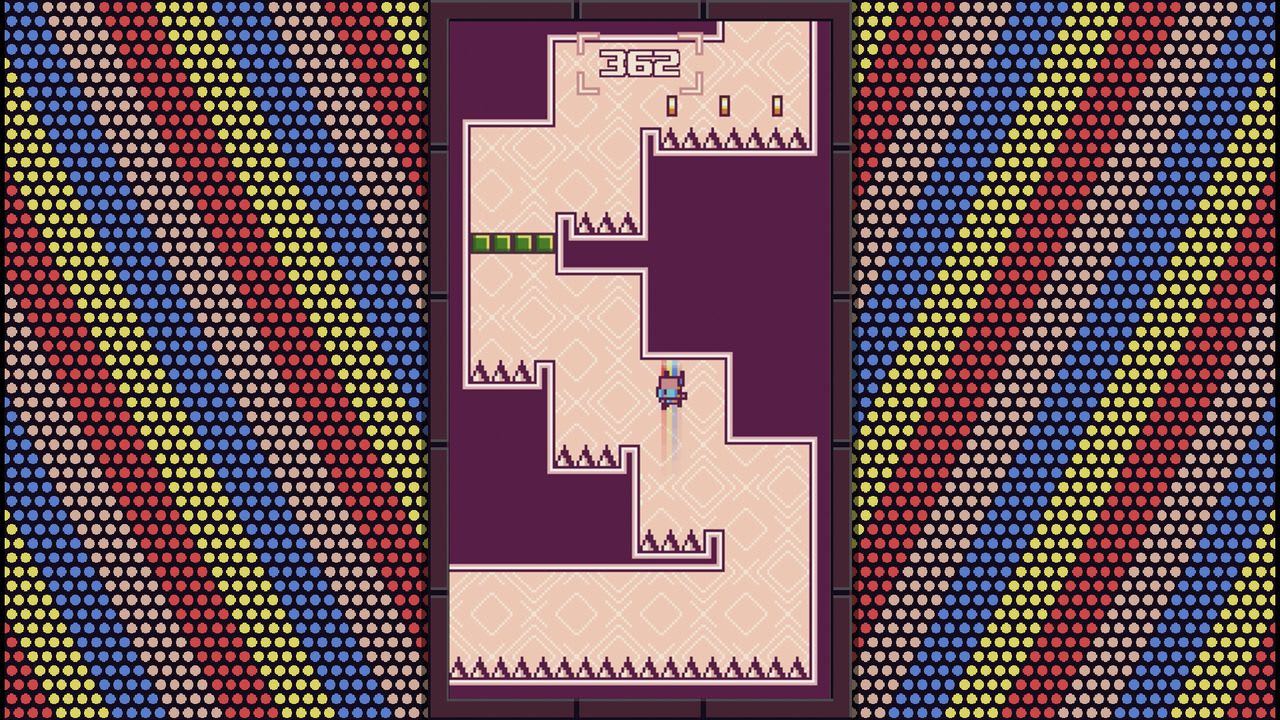 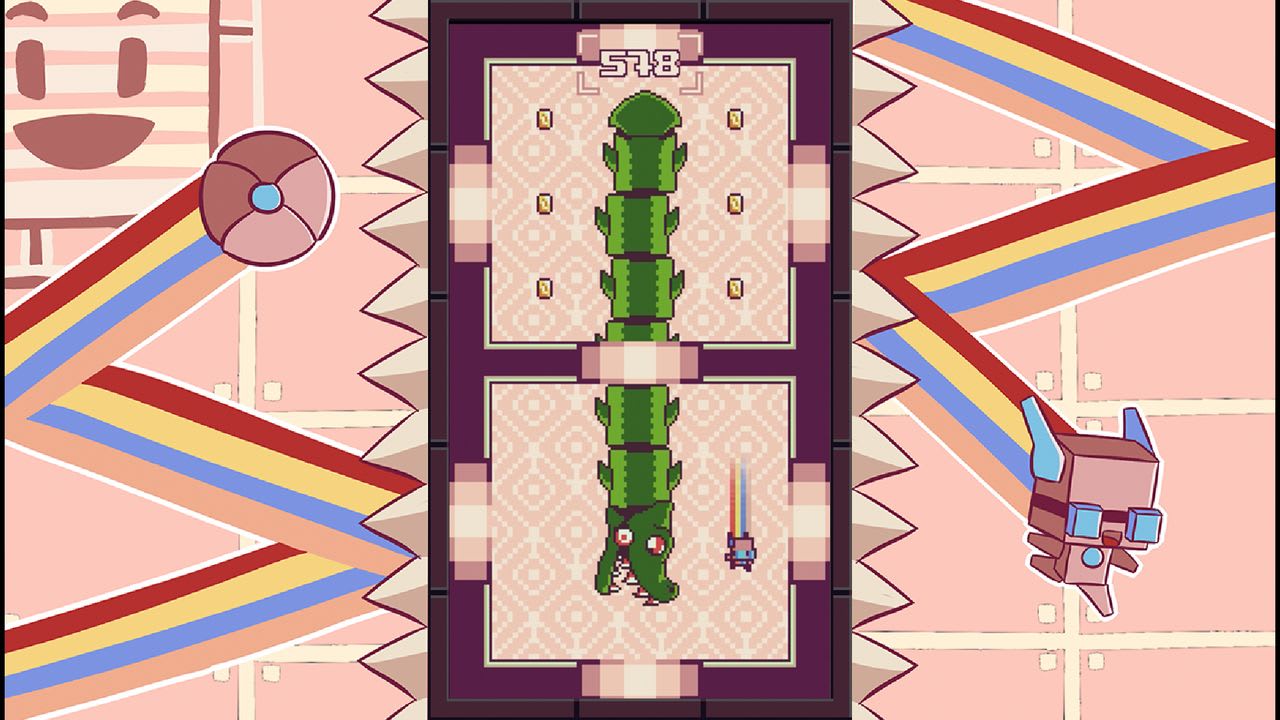 Blitz Breaker is a fun title that will gradually put us to the test. Some levels can indeed be much more demanding, but you can make it to the next level with practice. In addition, the style is very fitting to the whole theme. The price of the title is fair for what it offers. As an additional extra, the game has achievements/trophies for those looking for a real challenge.