In this mode up to four players, you can play split screen from the same console or even alone, which is obviously much less fun, we have to survive waves of enemies, and between rounds can buy weapons and equipment, improve the character , etc. Not only limit ourselves to kill, and there are special rounds where there secondary objectives, such as collecting plates or documents. You can play up to 100 rounds, which can take about 3 hours of play, and the fact is that is really challenging, and sure to please the most skilled players. 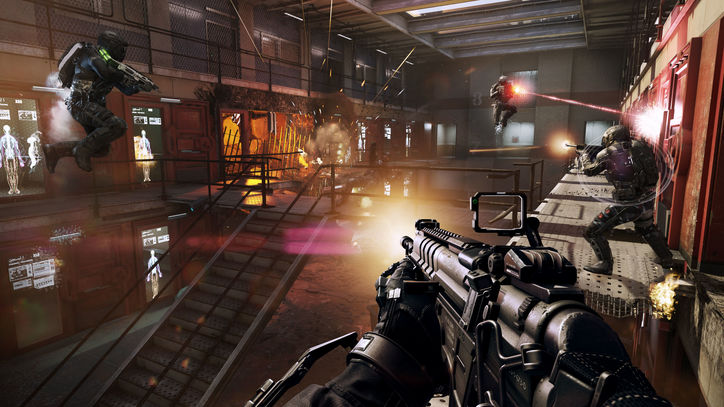 A laser gun is one of the most original, and lethal.

At first we unlocked only four maps, level 1, and playing four rounds unblock 46 maps, 75 rounds of level 2. Level 2 unlocked maps Level 3, and 100 rounds maps Level 3 unlocked level 4. What is the reward to unlock all the maps? Well if you’ve been paying attention these days to the rumors and leaks that have occurred, as you can imagine, although we have not yet been able to prove this special level, which was not available in the event of review.

After the disappointing aspect of Call of Duty: Ghosts in the new consoles, the series needed a leap in visual quality, and show that it can also offer good graphics, new generation. And we believe he has succeeded in both spectacular campaign with very good times, in terms of number of items on display, character models, lighting, etc., and a multiplayer that while visually does not look so bright, It has a perfect performance,fully stable at 60 fps . As for resolution, 1080p PlayStation 4 and 1360 × 1080 resolution that dynamically scale to full HD on Xbox One. 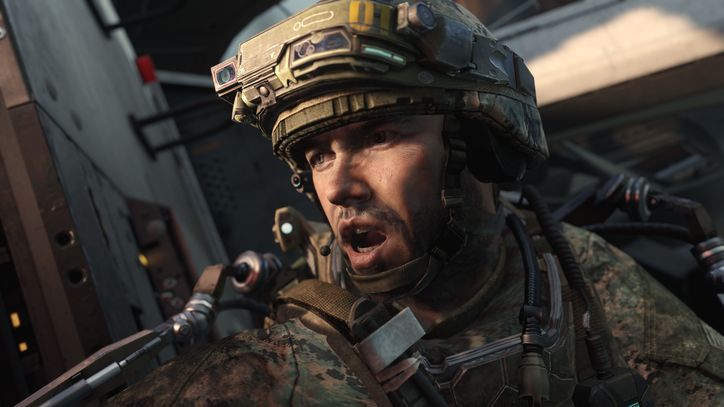 The graphical jump this issue is clear, and although it uses pre-recorded cinematics between missions, also looks great in real time.

Technologically it may not be a wonder, and more than one will say that the new consoles can offer much more, but the truth is that few games have shown so far, and at least meet the minimum we asked the new generation . A crisp, clean image, many items on display, some remarkable effects, and consistently high production values ​​that have allowed a series with an engine so outdated, has always looked pretty good.

What bothers us your charts and should urgently fix because it spoils a little experience, are the deaths with predefined animations of enemies, who do not care you’re bursting to death, that they will die dramatically, with a specific animation. Something that at this point is very ugly, and should have good physical, as the shot feeling and impact is not satisfactory for this. 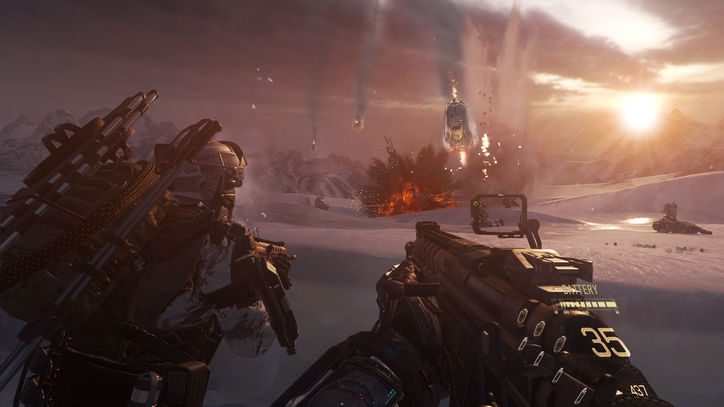 The sound does, in effect, as a Castilian dub as always correct, with one of the usual dubbing actors Kevin Spacey. The soundtrack has happened to us completely unnoticed, despite having the famous composer Harry Gregson-Williams, with extensive experience in this video game. Not bad music, it does the job but has not called us at any time attention, for better or for worse.

A good Call of Duty, which blows oxygen into the saga

Without any revolution, Advanced Warfare saga returns to the right path, with one of his best multiplayer recent years, unquestionably good, and a campaign without being no wonder, let it play and looks great. The co-op is not as strong as the famous zombies Treyarch, and is the weakest leg of the product, but if you’re one of the many fans of the saga that was disappointed with the delivery last year and you took the desire to falling back into their networks, give this a try, because you may be very pleasantly surprised.

Returnal is updated with photo mode and the function of suspending the cycle without losing progress
October 26, 2021