Far Cry Primal looks great and moves better at 30fps totally stable, unhesitatingly even in more chaotic situations. The graphics engine is the same for Far Cry 4, which in fact was an evolution when used in Far Cry 3, so do not expect any visual improvement, graphics may be seen somewhat dated with some poor textures and graphics effects  being too modest along with unsophisticated lighting. 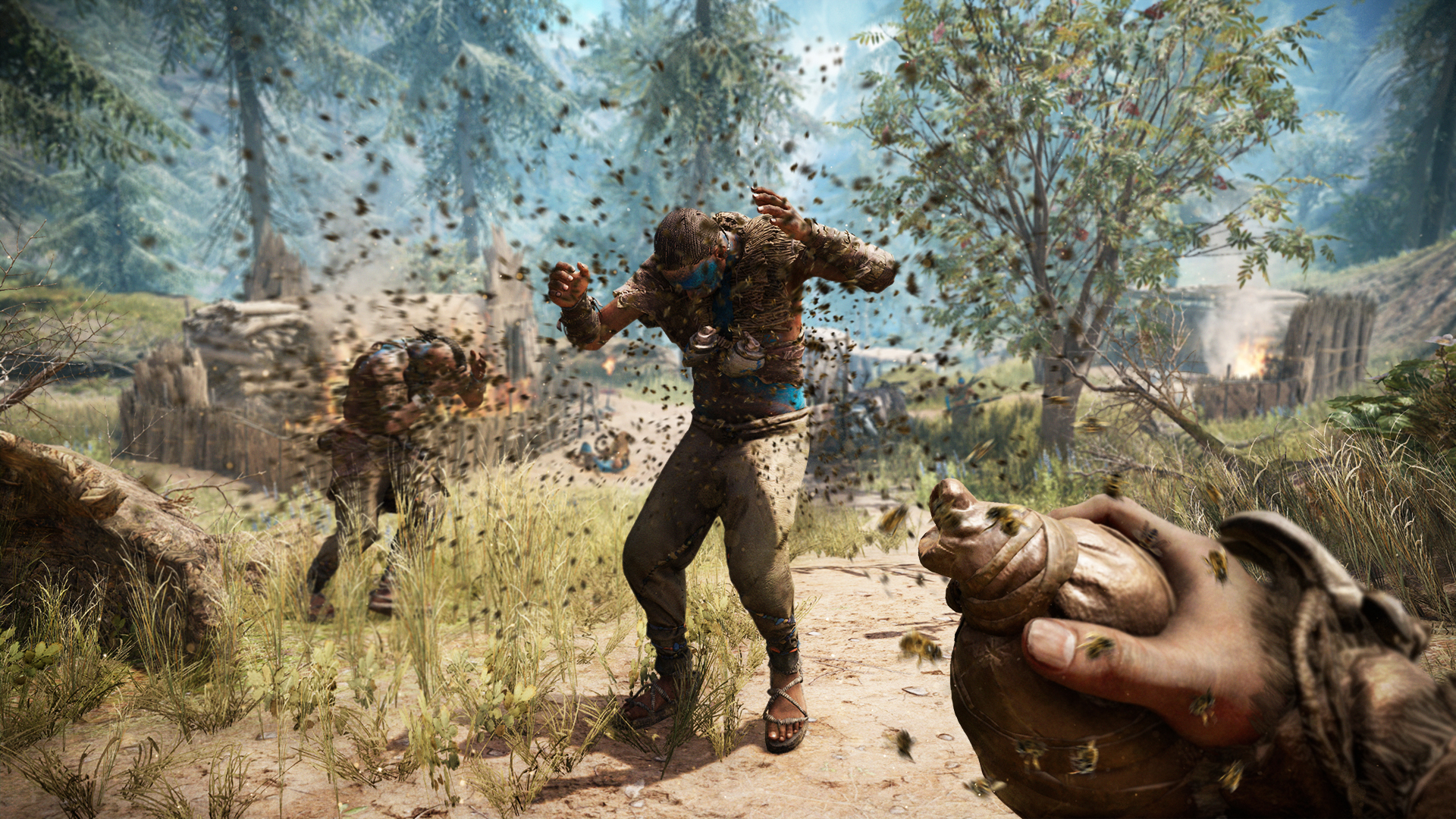 Yet the world of Oros is downright impressive in its size and level of detail, offering visuals of great beauty. We want to highlight the good animations of animals, much more carefully than in previous Far Cry, also the fire element and it’s interaction with the environment, but also the historical context of fire becomes more important in this type of setting. 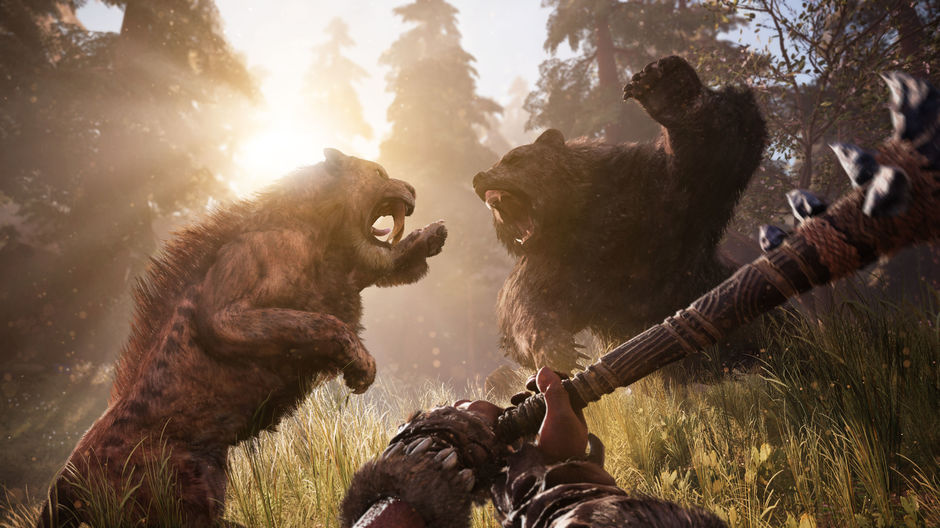 The sound effects are also top notch, with very immersive effects and serve to sense the presence of a predator around, and a very brave decision that the characters speak a primitive language(which was created from scratch by Ubisoft!), the wenja, which certainly enhances the atmosphere. Background music is subtle without attracting attention unless at some point in time if there is a  confrontation with a boss, a vocal theme starts to play and it fits the setting perfectly.

Primal is a great game 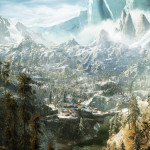 Far Cry not fail us again and offer a great open world action game, great fun and a lot of quality in all sections. Perhaps it would have been a good opportunity to offer a game with more personality rather than a Far Cry with a change of atmosphere, but we assume that these changes will come in the next installment. Far Cry Primal, despite being so different in appearance compared to previous episodes, deep down it feels very similar, and the formula is beginning to get old and needs considerable changes if it doesn’t want to repeat the mistakes of the Assassin’s Creed Series. In any case, if you are attracted to its atmosphere and your body is ready for a great action game that’s entertaining with plenty to do in an open world filled with dangers, Primal is certainly a highly recommended option and a must buy for the fan of the series.