Forced Showdown has its charms, but after some time it tends to feel the same thing over and over again, falling into repetitiveness. However, there is a more strategic aspect to it as you can choose cards that are not entirely satisfactory, basically because not affect the gameplay enough, so the premise fell short. 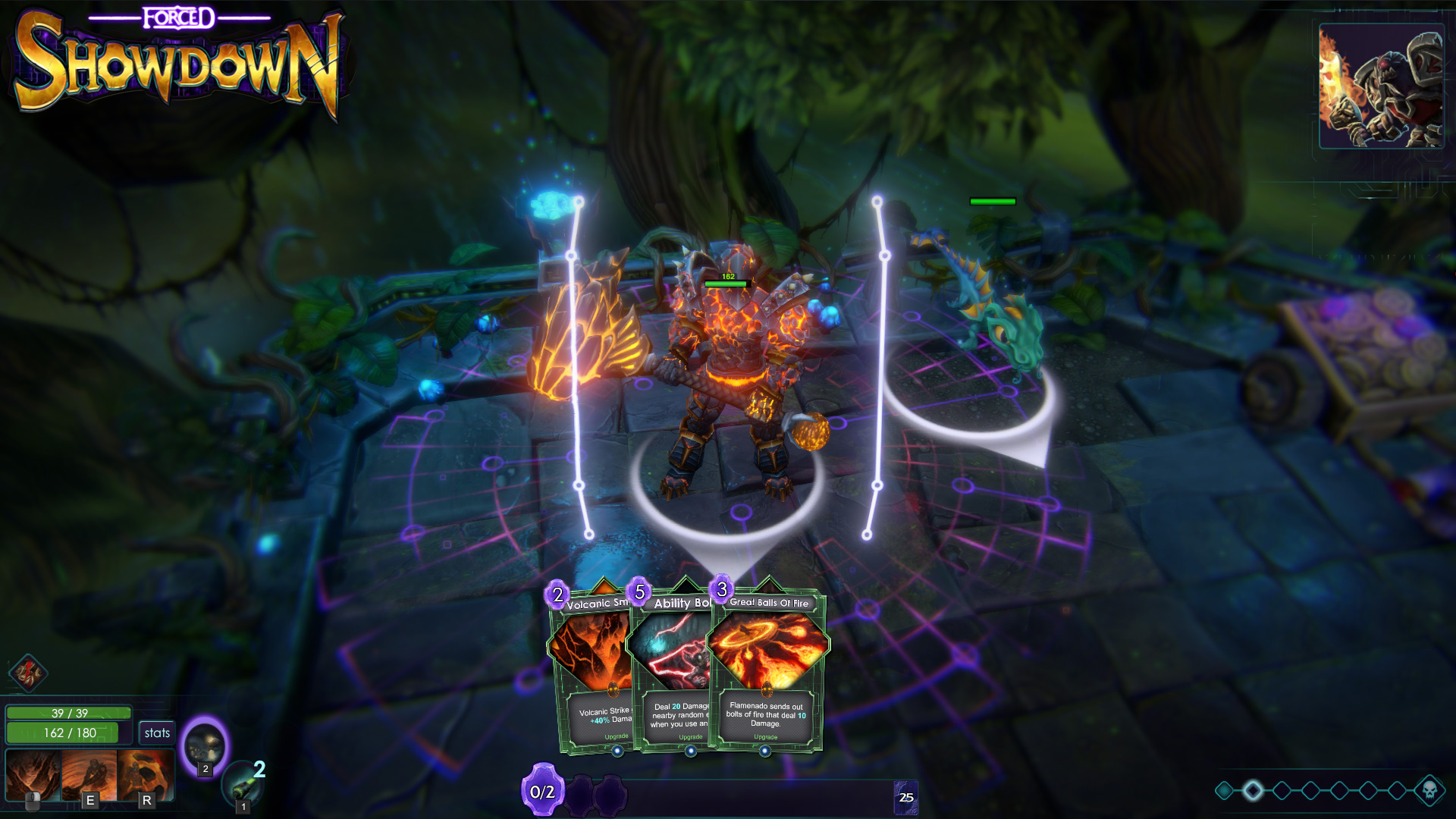 And it’s a shame because Forced Showdown itself is fun to play because it has a straightforward and efficient mechanics that are very attractive and easy to master, that would provide hours entertainment to gamers. 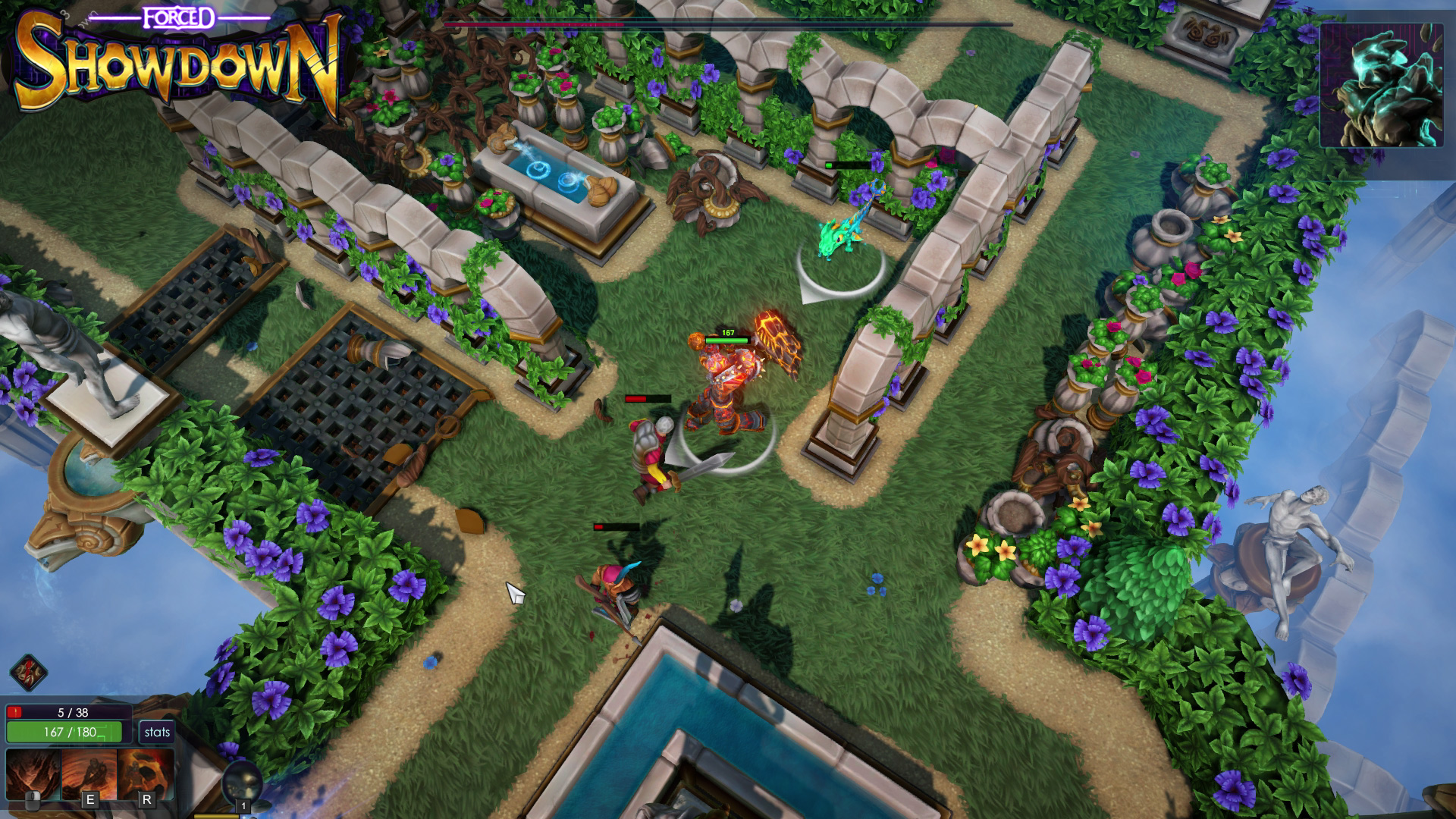 Also, it is a title very attractive and colorful, full of creatures that attack with laser light while the character you control counter attacks with powerful blows with colorful visuals. Graphics are very nice in top view. 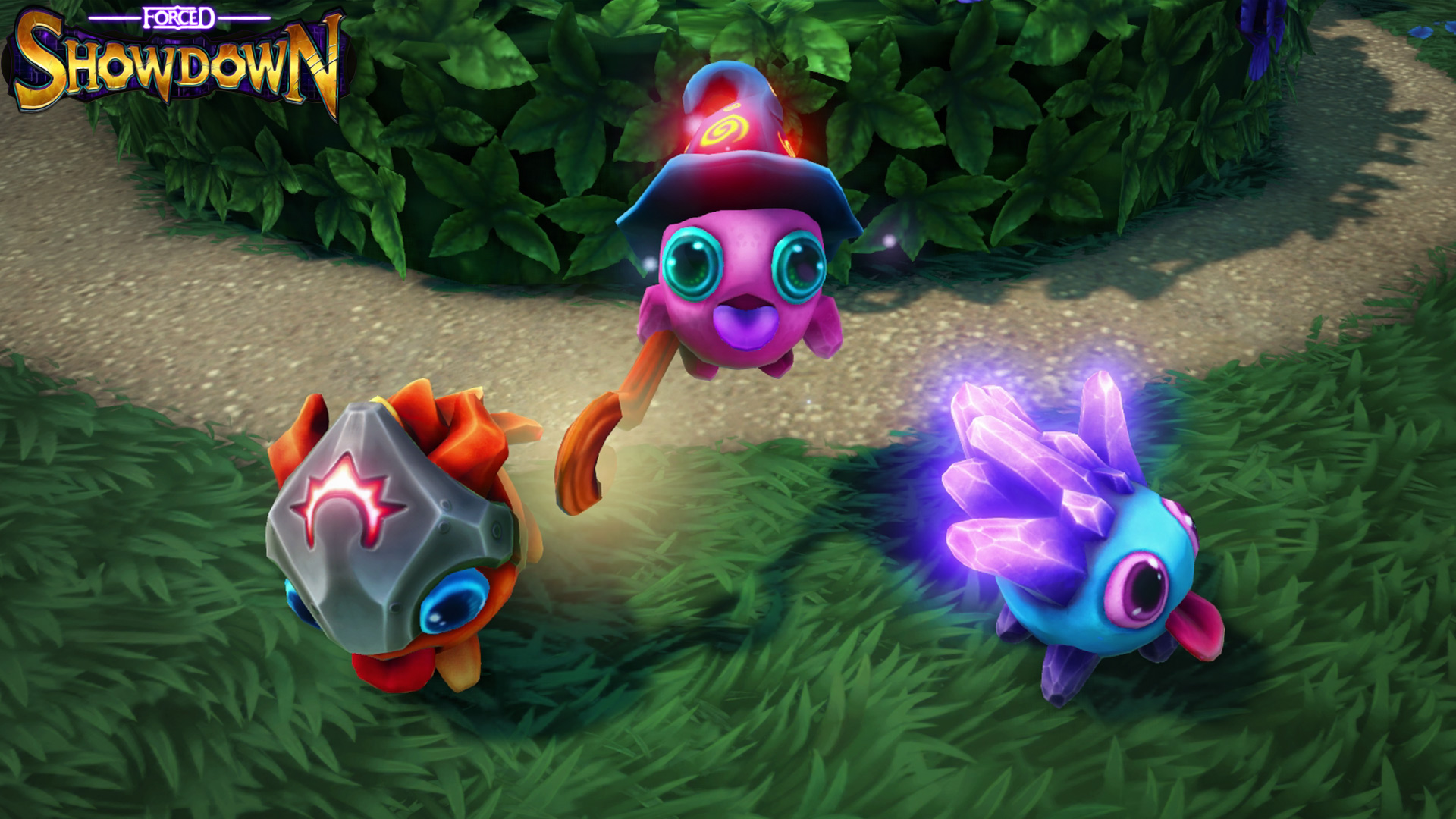 Once counted all, it’s your decision if you decide to embark on this journey: Do you want to be a kind of gladiator and bet your life battling monsters to quench your thirst for their blood, or would you rather refuse the offer and opt for a more replayable alternative? If your answer is the former,  Forced Showdown will leave very satisfied.