In this dystopia North Korea aimed at making technology products that are quickly bought by the rest of the world and this creates a fascinating war where high tech weapons battle against to basic man created weapons. Homefront 2 was conceived as something more linear and similar to the 2011 game, but with the entry of Crytek in 2013 it was changed to an open world that the director compares openly with a “Far Cry intersects with The Terminator” referring to the warlike atmosphere.


This free exploration is one of the main changes from the original Homefront and allows us to enter several districts with different levels of vigilance and security. The Green Zone is the most protected, Koreans live there and have a good standard of living; the yellow area is the ghetto where the American population resides, guarded by patrols and rub against poverty conditions; finally there is the red zone, the ruins and the underground area where the resistance lies a desolate for the battle that is still underway landscape. 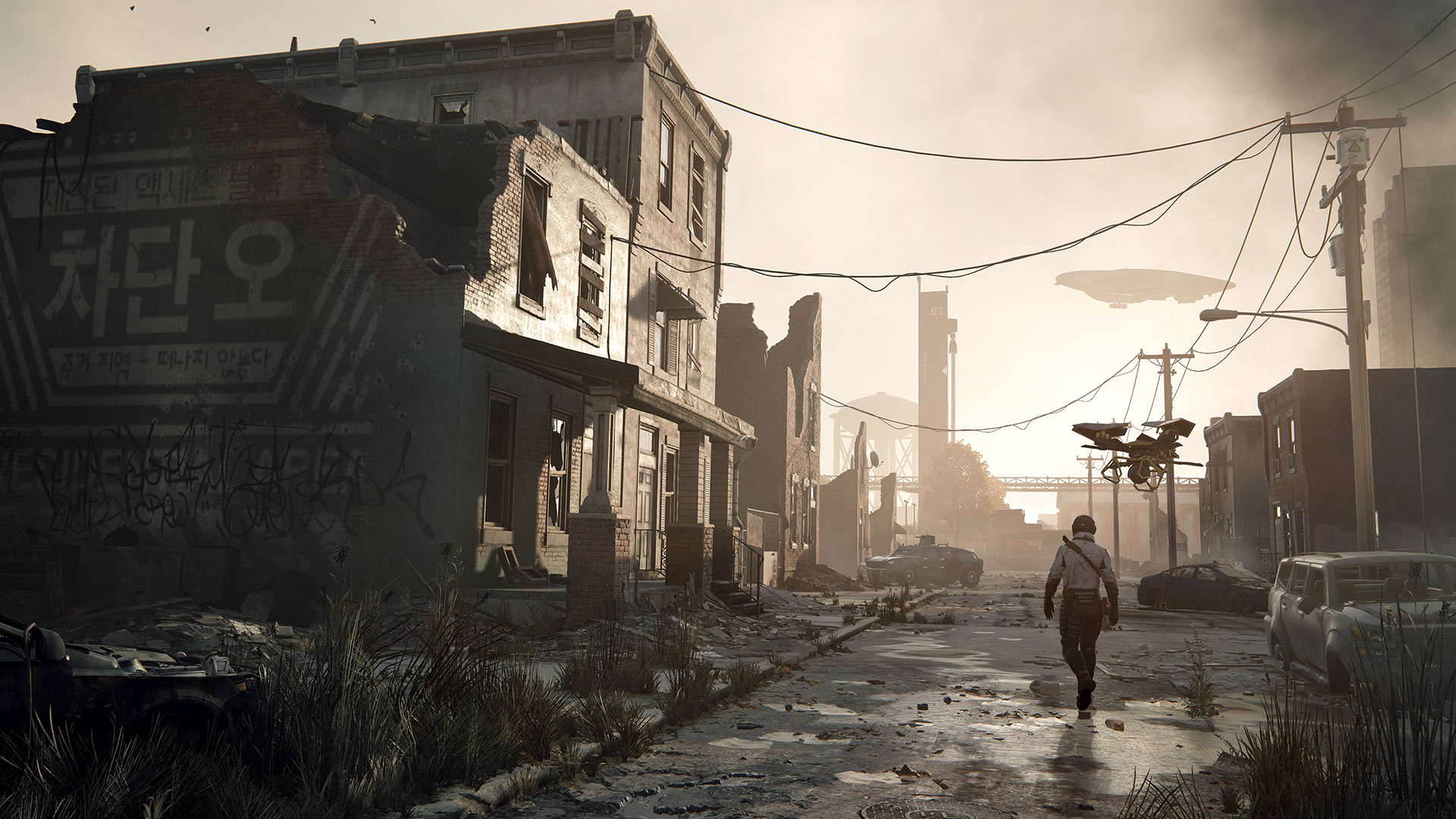 This is not a traditional war between the US military and the EPC -the Korean armed affectionately called “Norks” – The invader has better technological resources and fights with guerrilla tactics. They use armored combat drones and large surveillance ships; You, on the other hand, use Molotov cocktails, motorcycles, and homemade traps. The starting point of Homefront is one of the most interesting aspects of its settings, but the story does not get to go much further in its predictable plot and twists. We found that that is such a shame since we believe that there could have been more added to the story itself. 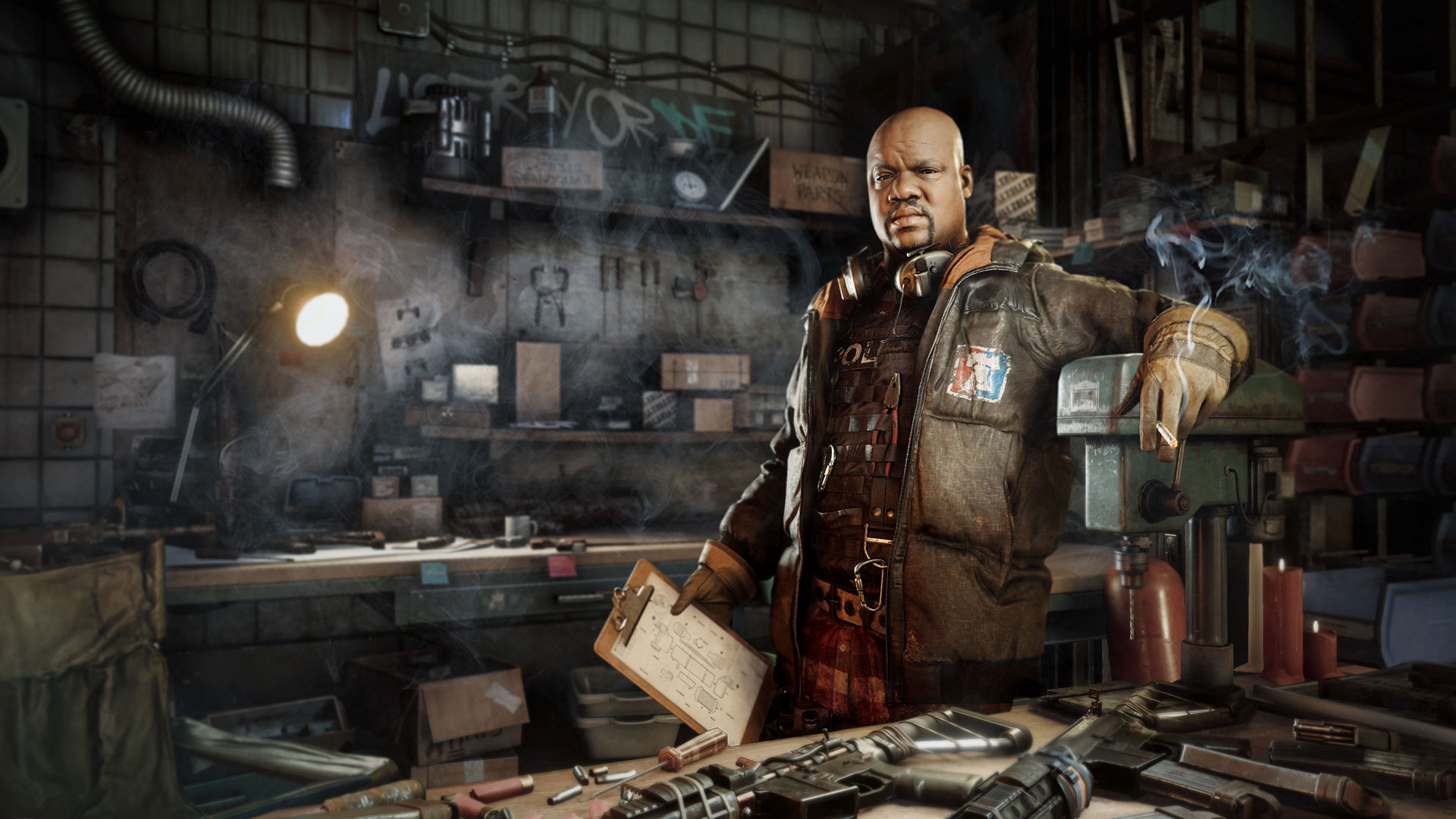 When the resistance leader is trapped by the enemy comes time to get involved in this revolt from the base, as a dissident over even distrust their peers. Sabotage, Infiltration, ambushes, the story missions take us through various neighborhoods in the city, hideouts and safe houses where you replenish ammo or simply buy new tools. The orders to recover territories passed to eliminate an enemy of high rank, increase radio propaganda, steal technology or provide supply to the friendly AI. The key is to enhance the mood of the population and motivate them to overcome the evil Norks.

Streamer Claims He Has Leaked Copies of Modern Warfare, Selling Them for $250 a Piece
October 19, 2019