Hunting Simulator 2 hands down one of the best hunting games of recent times. The next-gen version is here, which is now available on new consoles. The title does a great job of taking advantage of next-generation machine’s power.

There are a lot of new additions. The improvement is most noticeable in both graphically and in loading times, the game is wonderful. The loading times between the shelter and the district have been drastically reduced from a waiting time of about 20 seconds to a new generation that barely exceeds 5 seconds, which is an absolute delight since it is rare to find a game with an open world and such good graphics and that at the same time have such reduced loading times.

The graphic section of this game is outstanding at first glance. However, at first glance, you can come to appreciate a clear resemblance to reality; the more you look at it, the easier it is to see the “downsides” of the game. Still, it is also worth mentioning the change in Hunting Simulator 2 next-gen edition to its last-generation version is like day and night. However, of all these improvements, the most striking is how well the landscapes have turned out, which are even more spectacular compared to the previous generation. 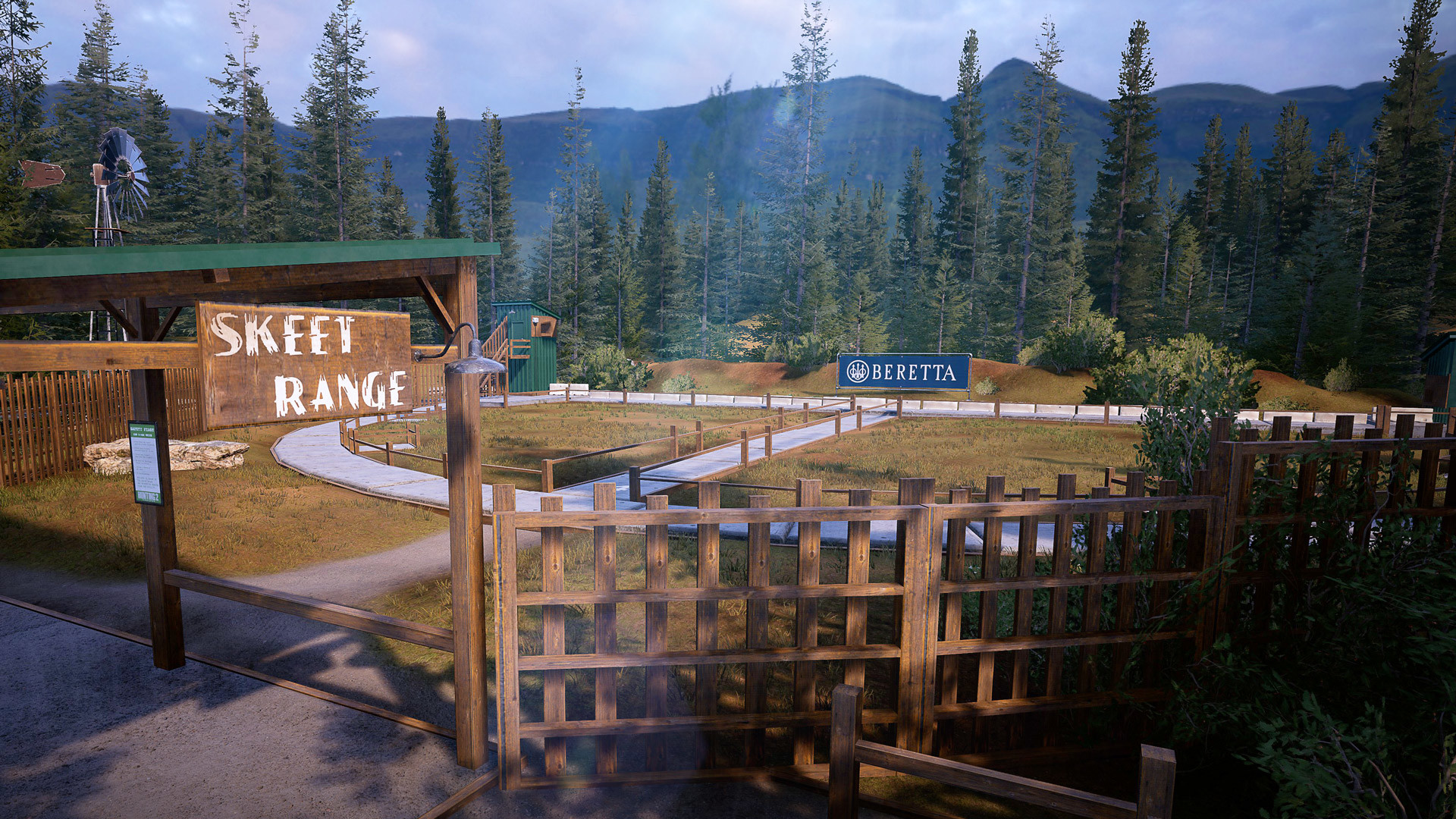 As far as sound is concerned, although there is not as much improvement as if there is at a graphic level, it is outstanding since it puts you in the experience with incredible ambient noises that make you more immersive than the Xbox One version.

If you have the last-gen version, the game is updated for free and without any cost. They give a facelift that, although it was not strictly necessary since the previous version did not fall short in anything aforementioned, We can see that it has done nothing but improve in this regard.

The gameplay no outstanding novelty compared to the last-gen version, the only change that can be noted that was not in the previous version is that it feels much more fluid than previously. Hunting Simulator 2 continues to be a game that perfectly understands the sport and delivers the experience flawlessly, just as it does with landscapes and wildlife, to the world of video games, thus improving the formula of the first game.

The cabin section in the game has full of missions to complete. If you earn enough money, you can buy clothes, through equipment (odour inhibitors, ammunition …) and of course buy licenses to be able to hunt more spectacular prey such as jaguars, bears or deer, buy more effective weapons with different calibres and precision, that in terms of purchases because we can also dedicate ourselves to display our best pieces throughout the cabin.

Although it can be overwhelming due to its lack of rhythm, it’s a slow game given the nature of this sport but not boring at all. It perfectly controls its mechanics and does not abuse any such as raising your dog’s statistics so that it can track in a better way. It is noted that it is a game that does not tolerate illegal hunting and respects both the sport and the prey to be hunted, having to obtain a specific license for each type of animal or use a specific type of weapon that is considered appropriate for each species.

There are aspects that we must improve as our companion of adventures, which throughout these, we can improve the bond, friendship and the effectiveness of our dear friend (whom you end up loving), have better search results, actually Although the mechanics are simple, it is fun to have a dog that helps us find prey since when you don’t play with it it is difficult to find it, and you end up missing it. 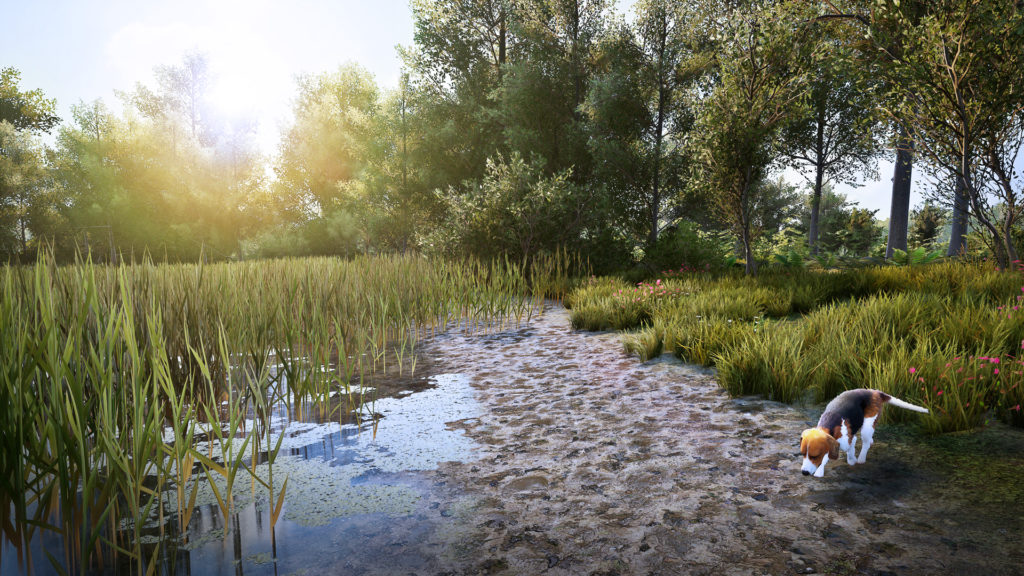 The game’s duration has not received any change concerning the Hunting Simulator 2 that we know since it has the same three regions with two districts each, the same amount of species, weapons licenses and objects. This game is difficult to measure in terms of duration since it is a game in which there are many things to do because if you hunt each of the animals, the game expects you to relax in their fields and spend the time giving Together with your canine companion, hunt the different animals that you come across, as you would still have to obtain each of the objects available in the game.

Therefore, taking into account the number of things to do in the game, you can get to play for days until you have obtained the best weapons, equipment, and all possible licenses. Therefore, if you are looking for a title to enjoy on your Next-Gen console in the best way and for a long time, Hunting Simulator 2 is a game made for you. 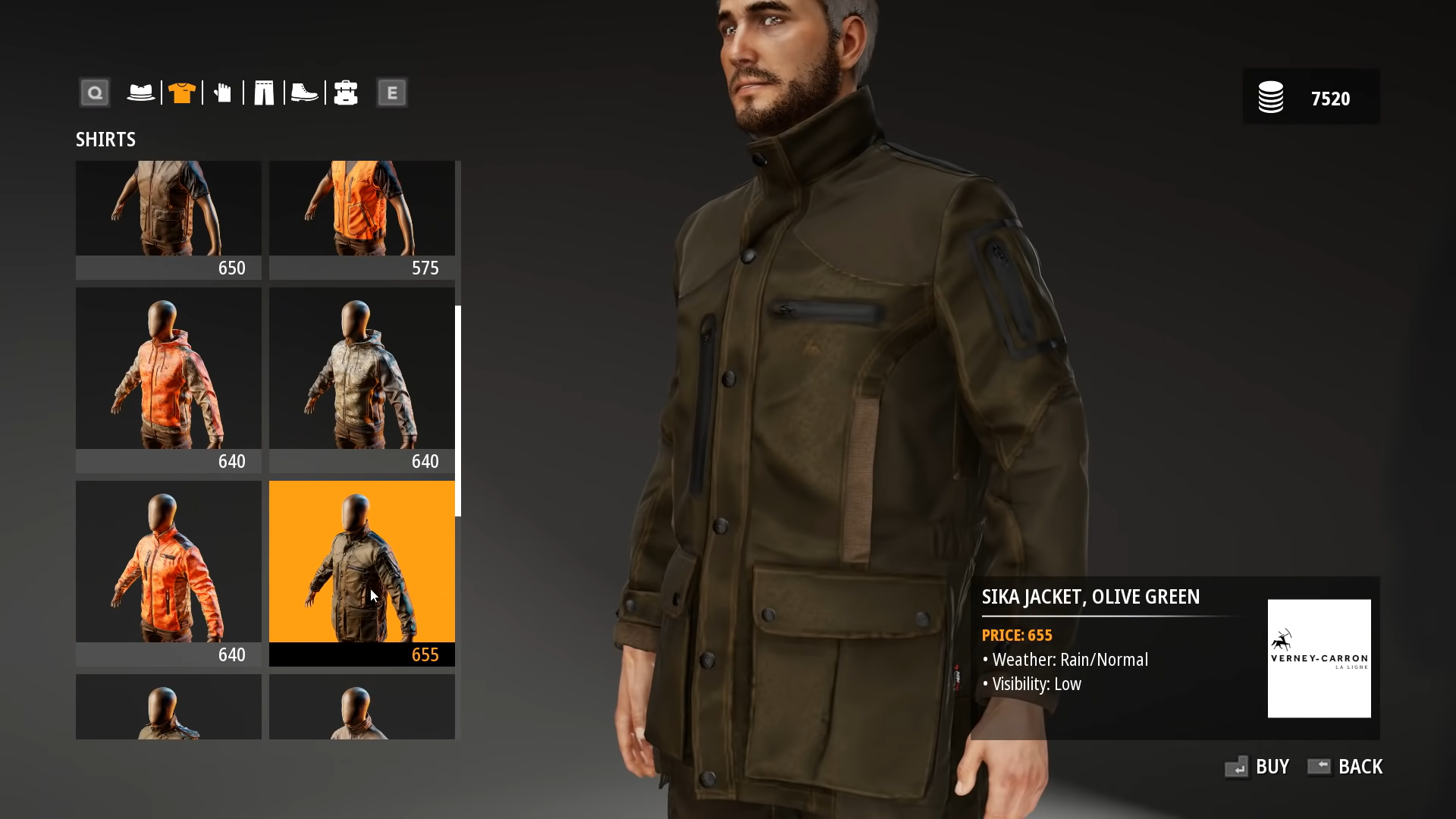 The title proposes a large number of activities to do, a multitude of scenarios, different weapons and equipment, which leaves you free and with total freedom to enjoy, respect for the sport of hunting and if above all This adds a great technical section, you get Hunting Simulator 2 for PS5.

Although it is a game that may not be to everyone’s liking due to its slowness, rhythm and its own pace, we strongly refer to this to those who played the first game and liked it. If this is your case, you will find a relaxing title in which you will appreciate all the details, in which it is not fast or to find prey nor is it to kill it. Even so, the experience is rewarding; look at the screen and mark your next target, you got this hunter.

This Silent Hill Remake made in UE4 looks amazing, but we never get to play it
January 10, 2020
Average User Rating
0
0 votes
Rate
Submit
Your Rating
0