The moment we heard the name of this title, we were attracted to try this new experience full of aliens and adrenaline in abundance. Do you want to destroy with hordes of aliens alone or as a team? Well,  you don’t need to hold yourself back anymore, go trigger happy!


It came from space and ate our brains attract attention mainly by its long name, but also by its direct playability inspired by magnificent cooperative jewels of the past, especially remembering games like Left 4 Dead, although replacing zombies with aliens eager for human blood. 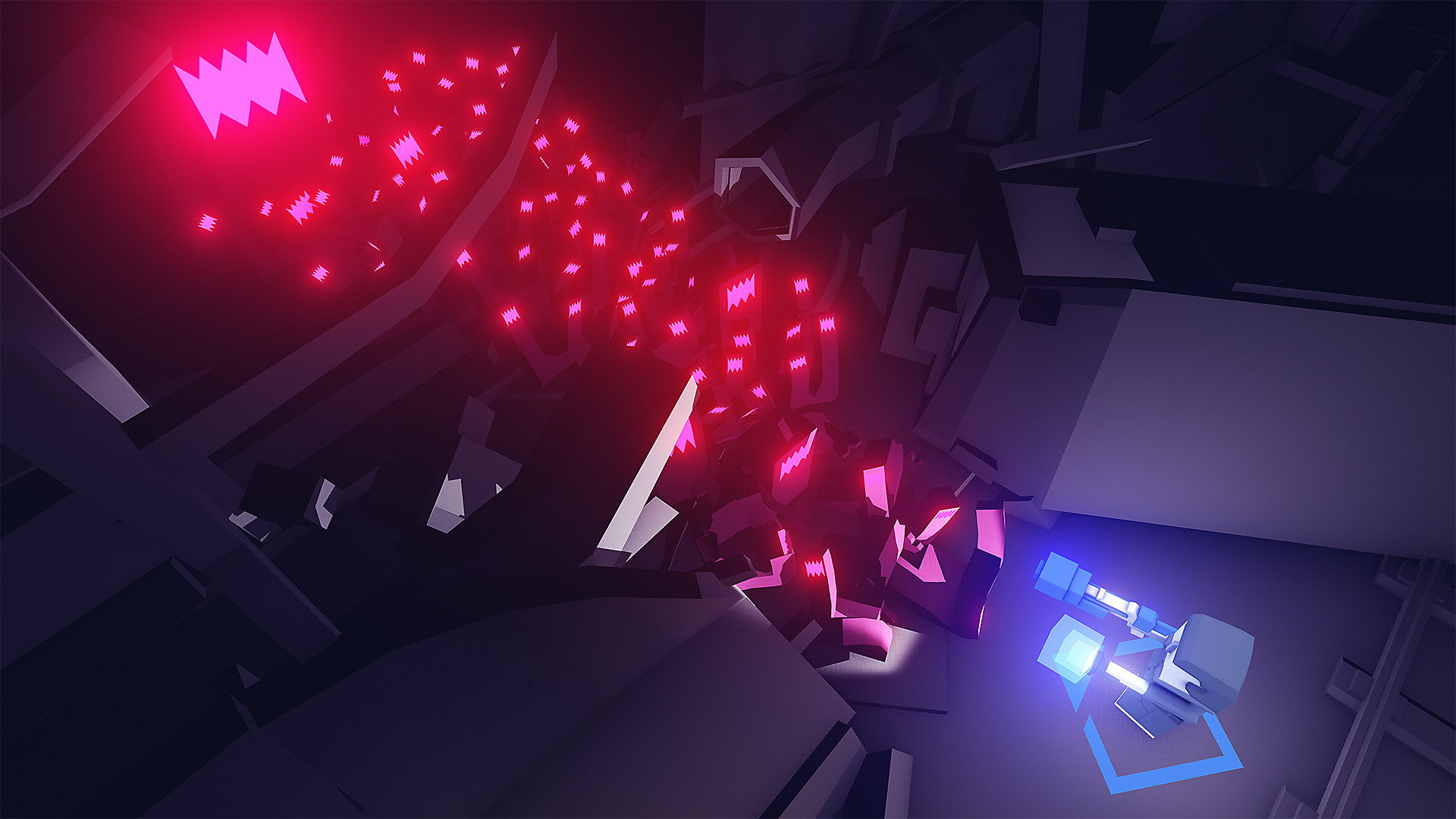 The idea does not differ too much from these titles, with six levels in which to give free rein to the most unbridled action, facing huge hordes of enemies that only seek to end us with the first exchange. The mechanics are simple, and we jump to one of these levels alone or cooperatively with friends.

Our character, survivor of the extermination of the human race by some squared aliens, will begin each level with his little low-powered pistol. Still, as we progress through the level, we can improve his power, as well as obtain new and better ways to annihilate enemies. Whether laser weapons, turrets or even mines, we can obtain other tools that help us stay alive and end everything that moves on the screen, although yes, all these improvements and new weapons will be lost after completing the level, and We will always start from square one. 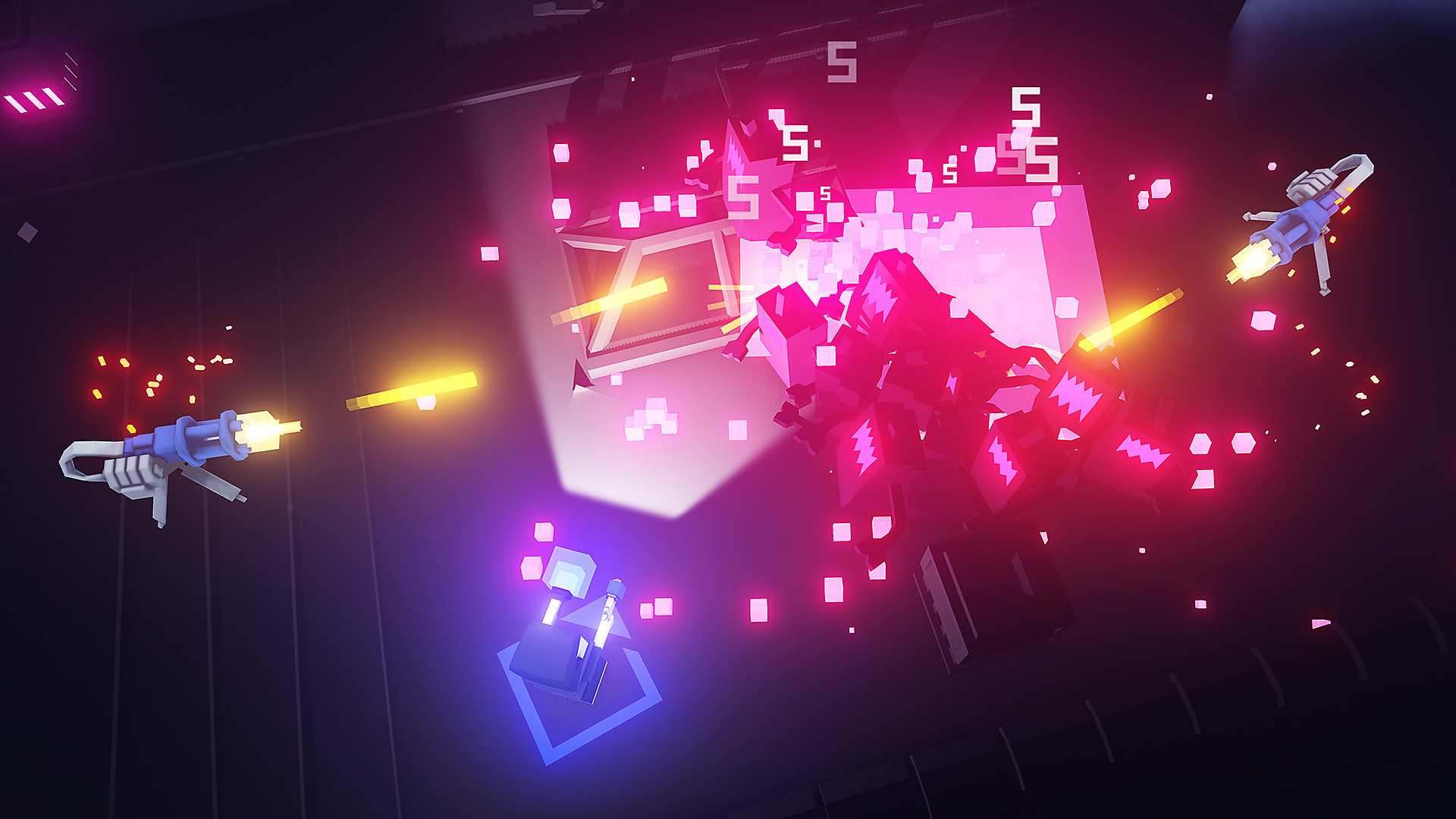 The main idea is to reach the end of the level alive, where a huge alien egg will be waiting for us that we must destroy to complete the mission. At that moment we see our final score, we compare it with the rest of the world, now for the next kill. The campaign mode can be easily completed in a couple of hours. However, we have several difficulties to replay it several times, and luckily there is a somewhat more extensive survival mode than the campaign and which can extend the duration for a few more hours.

When it comes to playing it in a cooperative, we have the questionable decision to see it on a split-screen, considerably reducing the visibility of the stage and suffering the sudden appearance of enemies without having time to react on many occasions. The single-camera could have been chosen since the overhead view does not cause problems in this regard and could have all the players in the same field of vision without losing quality. 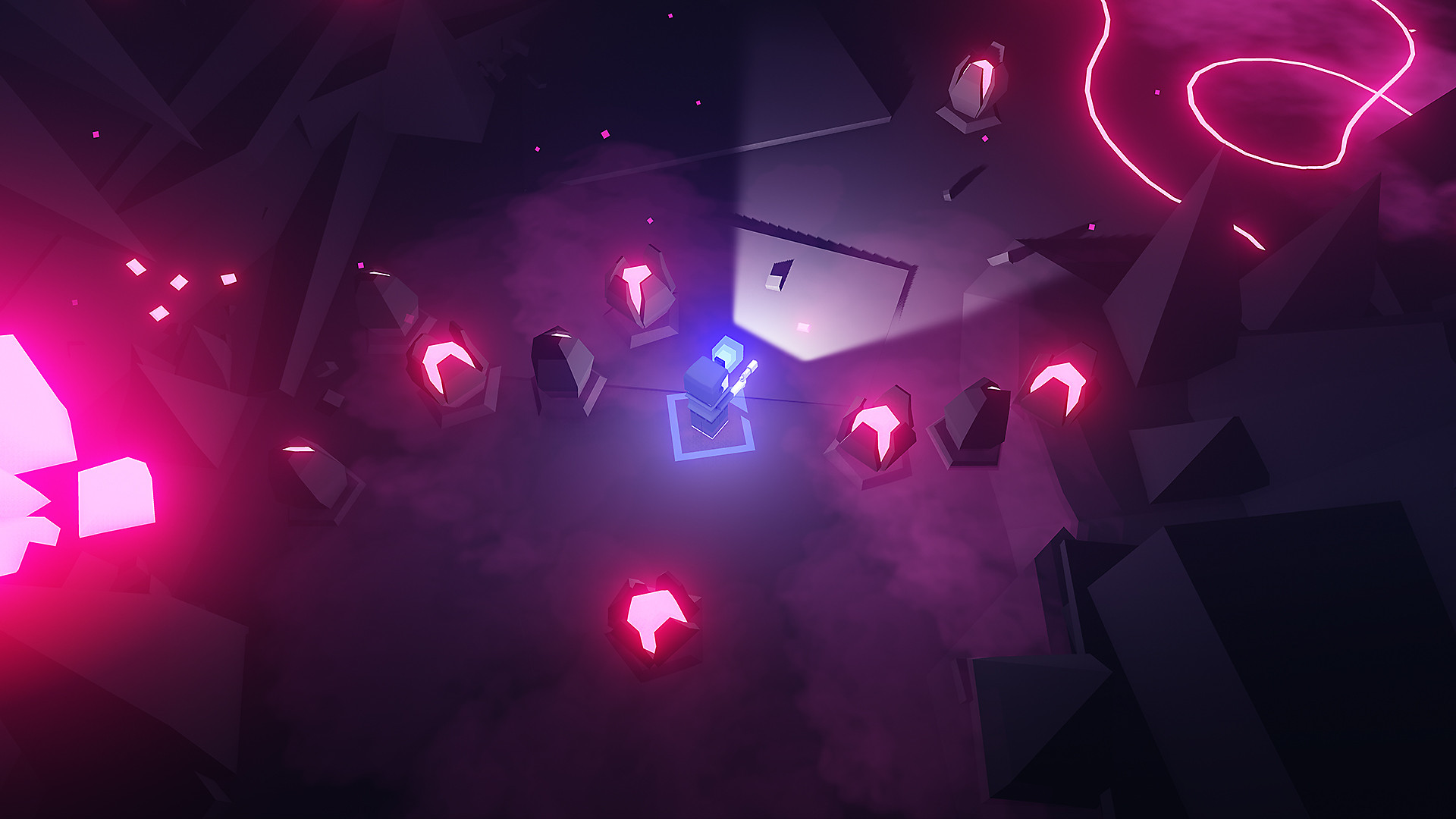 Visually we find an interesting contrast, with greyish designs of scenarios that contrast with enemy aliens, generally of an intense reddish colour that makes them stand out in sight. Our protagonist is equipped with a flashlight that will help guide you through the omnipresent darkness, giving rise to stressful situations and times when we will not know where the aliens go unless we are guided by the guttural sounds they make. 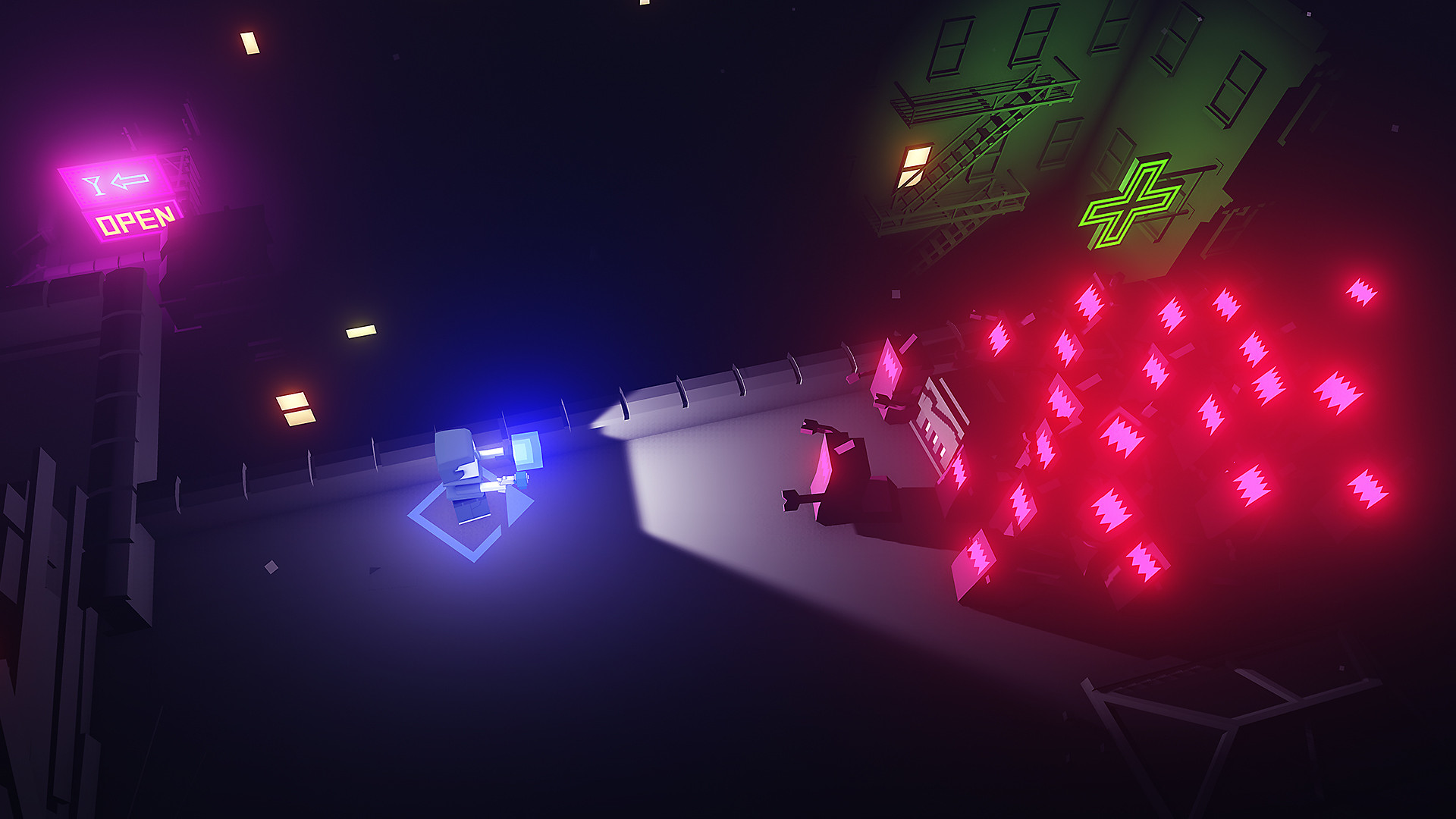 There will be no lack of destructible casualties that grant us health kits or temporary improvements to the weapon, ideal for dealing with the toughest moments of the experience. The difficulty can be made too uphill if we do not play calmly and strategy, and there will be multiple situations in which dozens of furious aliens will surround us. In this respect, the enemy AI is not too elaborate, and they simply run at us like Kamikazes, waiting for a deadly shot.


It came from space and ate our brains does not have much more to offer, but it is enough to be addictive and entertaining, especially if we enjoy it with friends. Perhaps more levels or game modes would help alleviate the monotony that seizes it in the medium term. Still, for its price, we do not seek more pretensions than to entertain ourselves with the necessary actions in a video game.