The constant production of titles of the most diverse genres has been generating an increasing supply, fans are ready for all different experiences, as well as exploring new experiences. Although interactive movies are nothing new, the emergence of the CDs that came out during 90’s and the irruption of cheap personal video cameras brought to the consoles and the PC a barrage of games with FMV sequences or full motion videos that Intended to be films and vice versa -, it is true that in recent years we are seeing a paradigm shift in this regard.

Telltale Games already started a few years ago to play with the concept but from another point of view, offering interactive graphic adventures, in which history and decisions involve the player in a very concrete way in the narration. The Walking Dead gives an example of their bulky portfolio of titles, seek the user to become emotionally involved along the way, making us feel part of the consequences and choices we take along the way.

Presented by the Remedy, authors of Max Payne. Quantum Break is their last major production, could be a clearer precedent for the video game at hand. Quantum Break flirted with some of the ideas of Late Shift, but without forgetting its roots of action title in the third person. In the game of Remedy, we found a structure of television series, in which actors and actresses of flesh and blood interpreted the same roles of the virtual avatars that we had controlled and with which we had interacted minutes before. Did that mix work? In part, we think so.

Late Shift goes a step further and based on decisions, and consequences present on Xbox One, PC and PlayStation 4 the first interactive cinematic adventure in which the player will decide the course and the end of the story.

Late Shift is an action- thriller directed by Tobias Weber – who debuts in seventh art and in the world of video games with this title – in which the player will be the passive protagonist of an interactive story. Produced by CtrlMovie and distributed by Wales Interactive, the adventure will introduce us to Matt -Joe Sowerbutts-, a smart young London-based amateur in math and odds, who works nights at a parking lot as a night watchman. Clinging to the routine and conventions of life that seem to vanish in front of his eyes, Matt will witness one night of the theft of a high-end car. 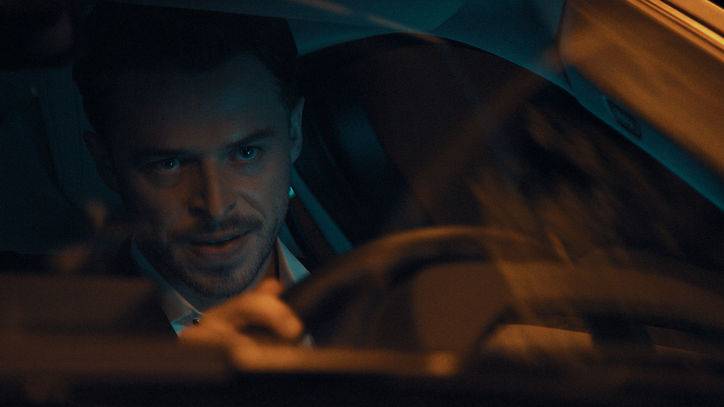 Our protagonist will thus be involved in a dangerous plan, surrounded by professional thieves, who seek to give the coup of the century by subtracting a valuable piece of Chinese porcelain, coming from the Ming dynasty. Obviously, and without going into details, Late Shift will play with the viewer and player, presenting them with numerous decisions that will forge the way in very different ways, making him participate in the fate of the protagonists and their fellow crime. Nevertheless, the game presents up to 180 vital decisions in the development of the argument, several endings and a total of 490 minutes recorded and mounted to have us glued to the seat during the hour and a half of duration.

But is there a structure in which the player truly has the weight of being able to change the course of the story or is it all a mere illusion? Late Shift stands on a series of very clear and obvious foundations, which will hit us in the face from the first moment in which we present the future and destiny of Matt. Do we live in a selfish, individualistic society or a large hive in which we are all connected in one way or another? 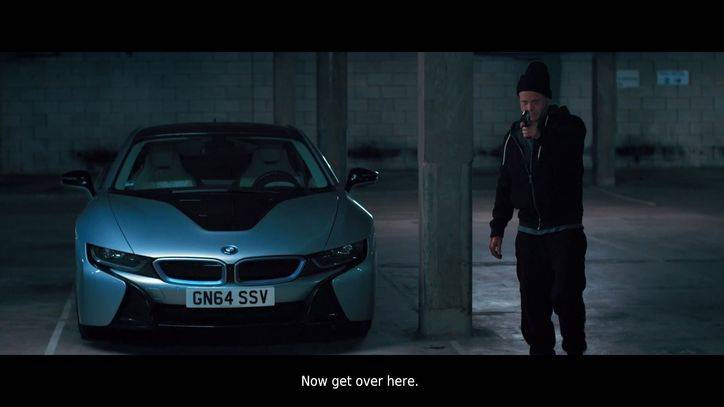 In the title, everything we do has a direct and real consequence, and our decisions will have their echoes in the lives of the protagonist. Yes, it sounds like the Telltale formula coming to a close, and that’s precisely it: in multiple moments of the film – if you want to call it that – we will have to choose between two or more options, offering us the possibility to choose very different paths, that are not simple nuances. We talk about arriving at different locations, marking the fate of characters protagonists or pointing the way to a series of events that lead us to fatality. In our games has given us the feeling that the game behaves as a chapter in a series in which the cliffhanger Is constant, but depending on our reaction to it, it ends up in a very different place every time. 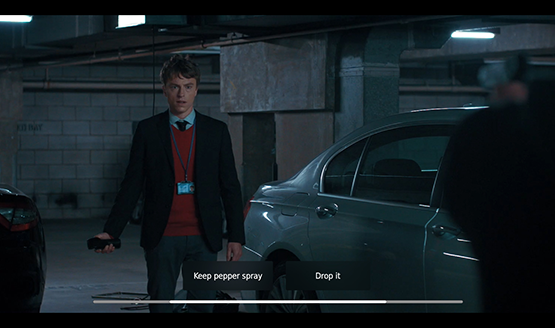 Late Shift has an interesting script written by the Tobias Weber and Michael Robert Johnson – who was responsible for signing with Guy Ritchie the script of the film adaptation of Sherlock Holmes with Robert Downey Jr in 2009 -, cleansed by the clichés Of the genre – car chases and backdrops of restaurants of even death included, counting even with a correct voice in off in some situations and truffled with numerous perceptions and descriptions that approach the game by moments to what would be a sort of black novel of Marked millennials dyes .

This statement gets us more involved in what the script writers were telling us at all times, because they touch on issues of our current society, presenting on screen what would become a portrait of the urban ecosystem in London and A narrative about mafias and us being the decision maker in a timely and very concrete moment, marks the collapse of dominoes that will unleash the unexpected – albeit inevitable – Butterfly effect. 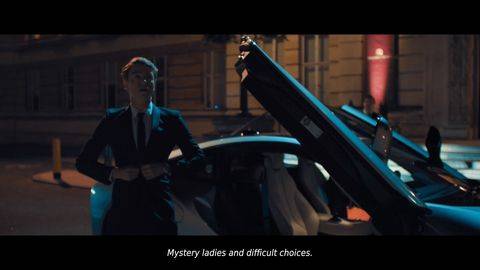 Late Shift, of course, can not be perceived in the same way as a conventional video game. But since we are talking about a film with a quite remarkable audiovisual section, we do believe that it is worthy of a review. The photography section of Late Shift reminds us a work that passed through the filter of a usual Hollywood type action movie, without that it sounds derogatory. In addition to a good soundtrack -which can be purchased separately in the digital format, the game presents us.

Late Shift is the sign of that a form of entertainment that kept blurring and blurring the lines between video games and cinema, located in an intermediate ground. This very idea has been explored beforehand by other companies and titles, this time presents us with a more firm and risky proposal. Although this proposal from Tobias Weber has seemed fun to us, even we believe that it is not a video game for all type of gamers. 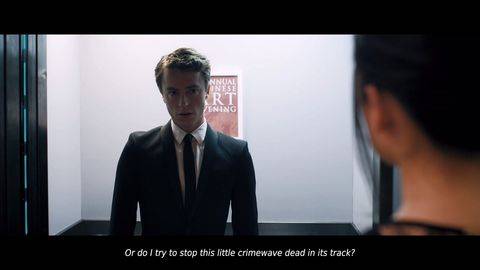 Its structure as an interactive adventure is solid, ideal to enjoy in later games, and its script, interesting. Late Shift realizes that during the hour and a half that a game can last, we get involved in the events that will happen almost without rest on the screen, participating in the destiny of a charismatic protagonist. We know that this type of games will not be the future of video games, but got to admit that the proposal is an interesting experiment that should be experienced and enjoyed by players and moviegoers who seek a breath of fresh air.

We have reviewed this title on a PS4 with a digital download code provided by Wales Interactive.