Next year the 30th anniversary of Mega Men will be celebrated, and one of the most iconic and beloved characters has left us short, but that came with an intense history of video games. Despite the importance of this date, Capcom leads for years without offering a new title starring the embattled robot. Keiji Inafune, a top executive and producer of the series for years, knew what the fans expectations were and how difficult it would be to meet this expectation. After leaving Capcom, he decided to kickstart a project and attempt Mighty No.9, a similar game as the classic Mega Man with similar gameplay. However, characters and its universe were changed.


The fundraising was a success, which raised nearly four million dollars, although problems soon arrived in what was probably one of the most rugged developments of recent times. Many delays, changes in plans and a game which appeared rather lower in quality than expected. The project ended rather in disappointed than in the excitement that it brought initially.

Well, that all being said, we will now let you know about our thoughts in regards to the game. Firstly, we would like to make clear that this game is based on a 2D platform, which involves action and classic gameplay. You will have to go through a series of challenges at different levels to proceed to the next level. There are all sorts of traps and obstacles as well as enemies that are coming your way to stop you from reaching the final of each level. Each boss will give us new and useful powers to defeat enemies. 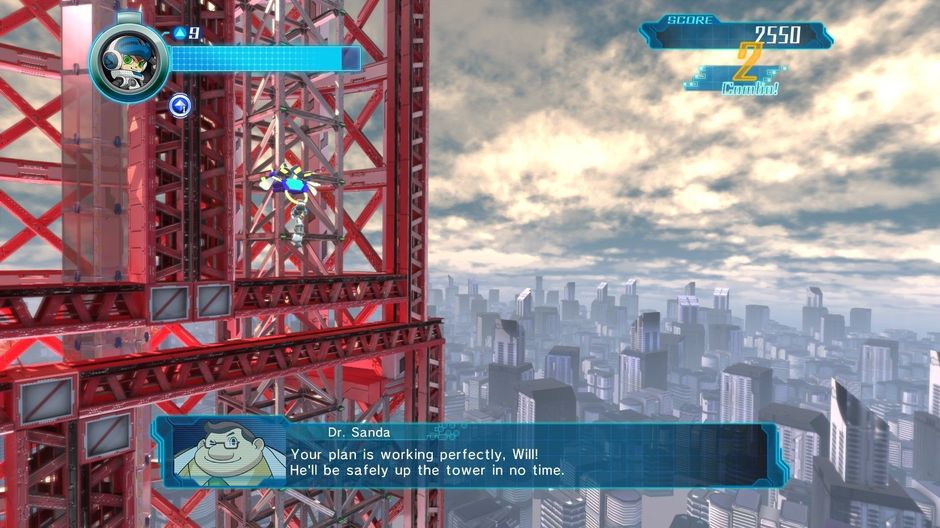 The story is set in the future where technology is much more evolved to a point where robots have their own conscious and are built to serve and entertain humanity. A big tragedy happens, and they all get out of control and decide to disobey their masters, except Beck, our protagonist who is asked to have his brothers return to sanity. He will be directed by his creator who will supervise him.