Artcode Interactive, an independent development studio comprised of industry veterans from Relic Entertainment and other major studios, in collaboration with Games Workshop™, revealed today that Speed Freeks – an all-new game for mobile devices set in the Warhammer 40,000 universe – officially entered soft-launch in New Zealand and the Netherlands today. Speed Freeks allows players to jump behind the wheel as an Ork to scavenge, battle, and assemble a fleet of Ork vehicles in order to defeat ruthless warbosses and return to the frontlines of the WAAAGH! 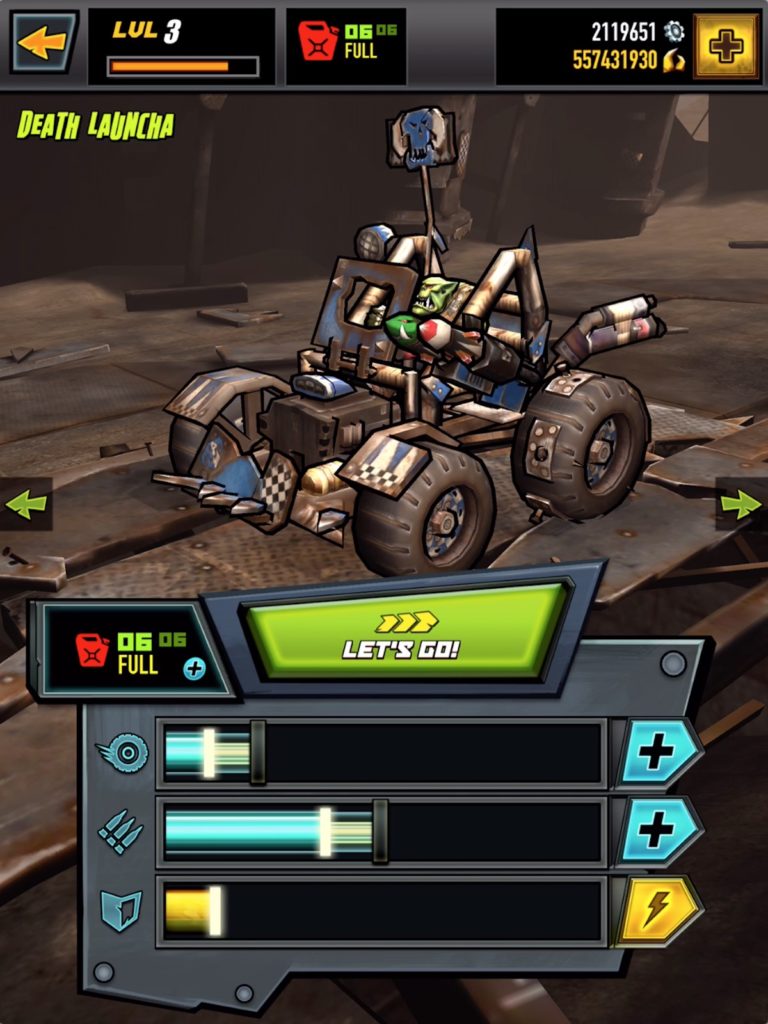 In Speed Freeks, players will assemble a fleet of heavily-armed ‘Orkified’ vehicles including war bikes, buggies, tanks, and more, as they ride into one fierce battle after another to become a powerful Warboss. While demolishing everything in their path, players will conquer territories ruled by other Warbosses to completely dominate the planet. After capturing the territories, they must defend each one from incoming threats in Speed Freeks’ endless mode, where players patrol for enemies, and scavenge or loot to upgrade their vehicles. 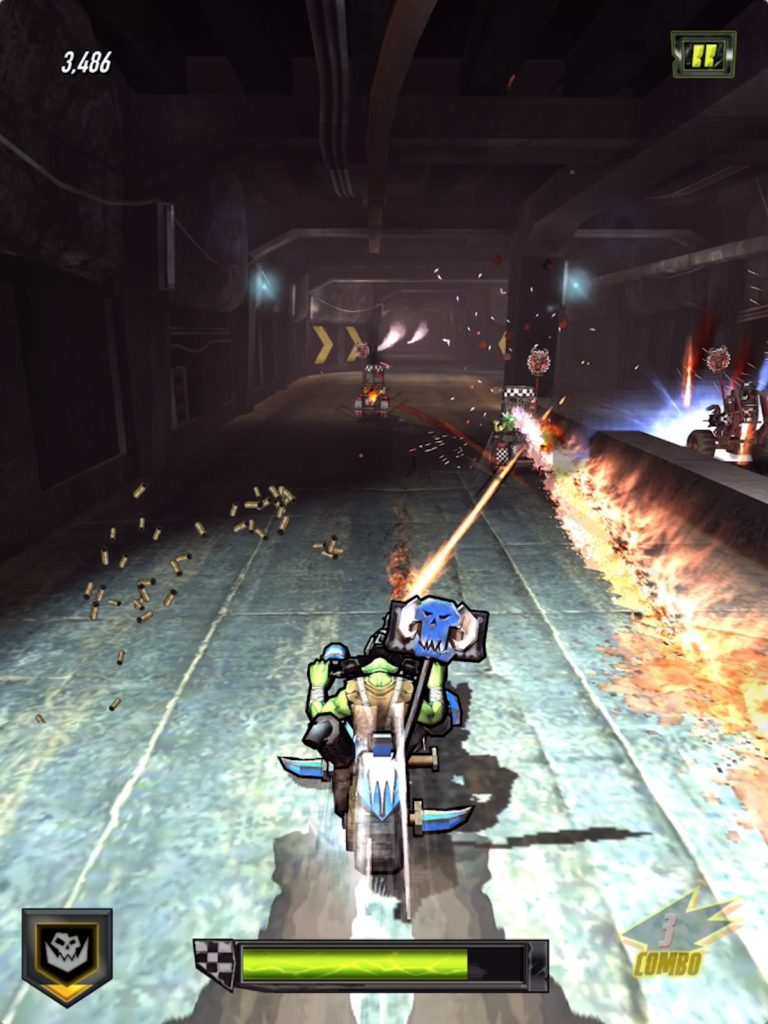 Fans of high action mobile games and Warhammer 40,000 will discover: 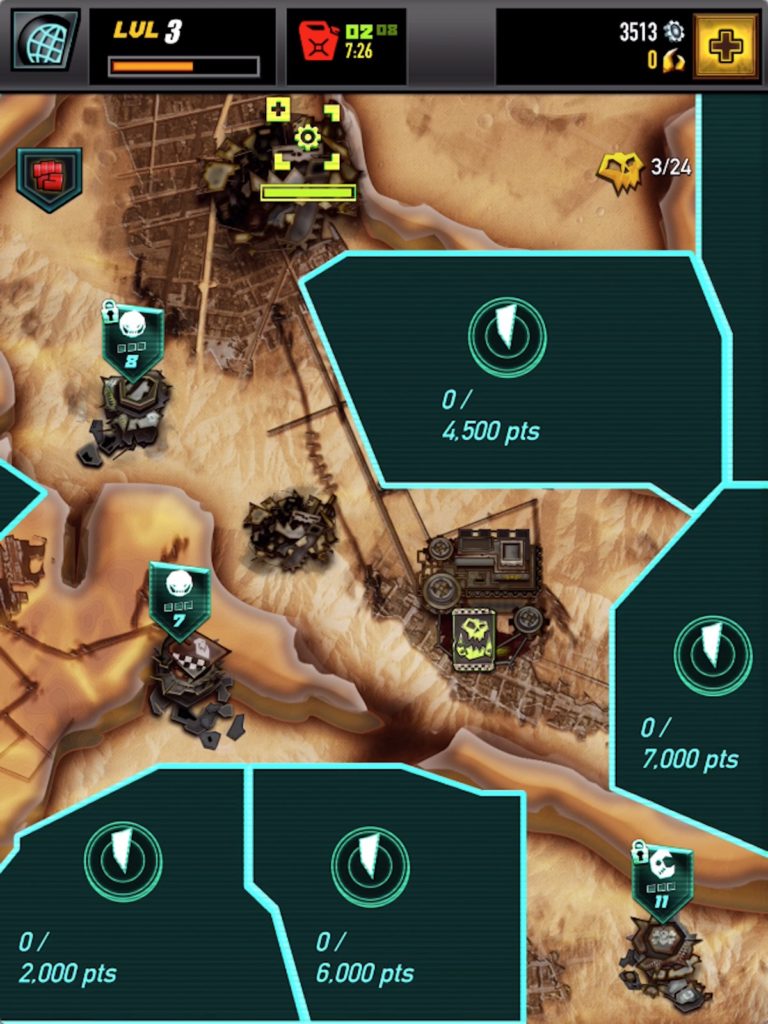 “As big Warhammer 40,000 fans, we are excited to present our vision of a vehicular-combat game based off this great collection of awesome Ork vehicles,” said Artcode CCO Ryan Donaldson.  Speed Freeks is perfect for Warhammer 40,000 fans looking for a challenge with rich in-depth lore and other players seeking an intense vehicular combat experience that is optimized for mobile play.”

Today, Speed Freeks soft-launched in the Netherlands and New Zealand for iOS devices as a free download with micro-transactions and is launching to mobile devices soon. 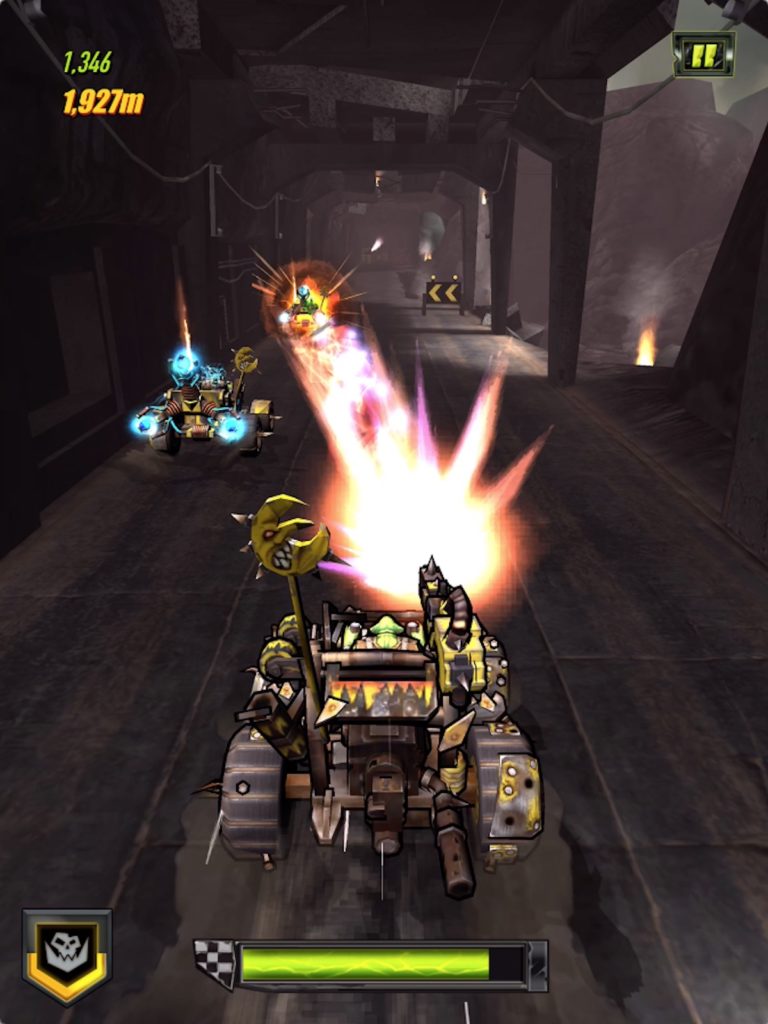 The release date of God of War will be announced soon
January 10, 2018