I remember the huge hype behind the 1995 Phantasmagoria, which was made at the peak of popularity for interactive movie games features live-action actors and footage. That is precisely what the Welsh company Wales Interactive has done over the last decade. And it is that this small studio has specialized in the FMV genre (live-action actors and footage), also known as interactive movie games. They present us with stories exposed in real action, interpreted by actors and in which the player must make concrete decisions that change the flow of the story.


Night Book, the video game, adopts this technique that the studio has already exploited in The Bunker, Late Shift, The Complex, Five Dates and Gamer Girl and now returns with their most recent title, adapting to the times of the pandemic and recording all the action indoors.

Wales Interactive presents us with a simple story. Loralyn works from home as an online interpreter for French and English, but her life is in a tight spot. Since her partner is working abroad, her father has a mental illness, and if those are not enough, she is also pregnant. To make things worse, during one of her work calls, she comes across an old book written in a language that few people know, and Loralyn herself among them. However, that book also seems to have the ability to awaken evil forces.

Under this premise, Night Book moves steers into a new genre and plunges us into a horror story. The music, the sound effects, the performances … everything is designed to generate fear in the player. Unfortunately, its experience is fun and short but not scary, which gives the game an essential replayability component. Each game lasts around an hour or less, so enjoying this interactive movie with friends during a Saturday night can be a perfect option and an alternative for a movie night. 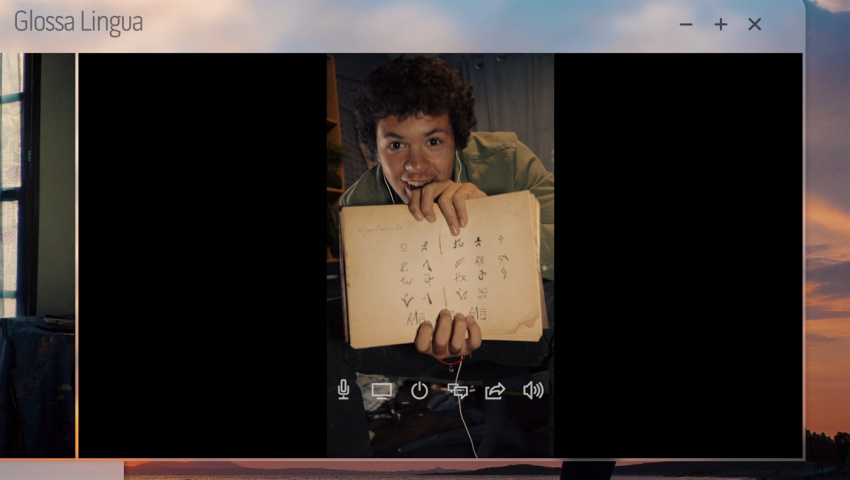 We won’t spoil the story for you, but it is advisable to take a couple of notes to know what you will find if you decide to experience this title. Night Book allows us to make around 40 decisions per game, which will mark the way the story progresses and the fate of the characters involved in it. However, there is only one decision that drastically affects what we will find during our game. It occurs when we must choose which of the two jobs we are offered we want to accept.

Although the end will end up being the same, reaching it will be very different. In fact, choosing one of the options will offer us the opportunity to meet some characters and deprive us of meeting others, and vice versa. This is the main point of the replayability of Night Book since the rest of the decisions affect specific and specific aspects that can lead to the survival or death of a character, but without altering what we see before us. There are up to fifteen different endings to discover the five documents with which Loralyn can interact and see what happens, in the end, depending on how they are our relationships with the characters (in the pause menu, we have a meter that shows whether we get along well or badly with them concerning the decisions we have made and how we have expressed ourselves when we have addressed them). 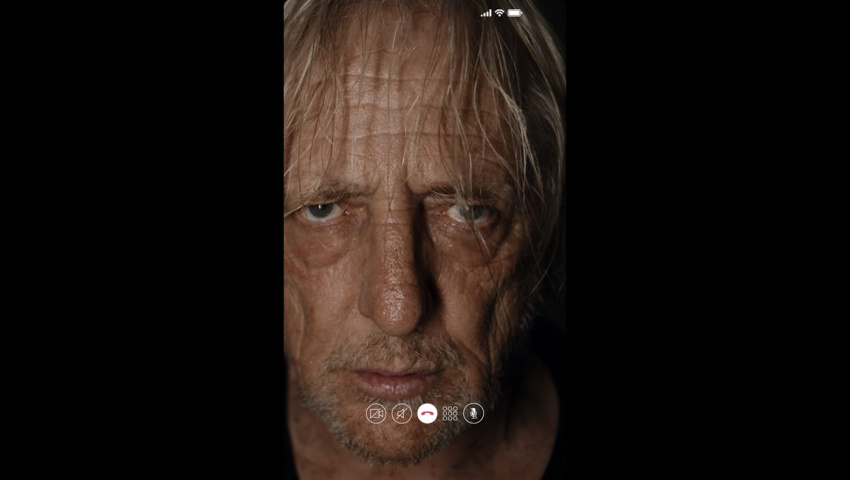 We’ve talked about the history of Night Book and its replayability options. Still, the bulk of the valuation this game deserves falls on its production values, as well as its performances and staging. Everything Wales Interactive does in this new interactive film is reminiscent of films like Paranormal Activity or the recent Host. Security cameras or the interface of a computer play a huge role. However, I would like to highlight the performance of the lead actress, Julie Dray, who sustains the whole story. Whether you like the game’s story more or less, Dray is undoubtedly the one who supports it and thanks to which playing, it makes sense. 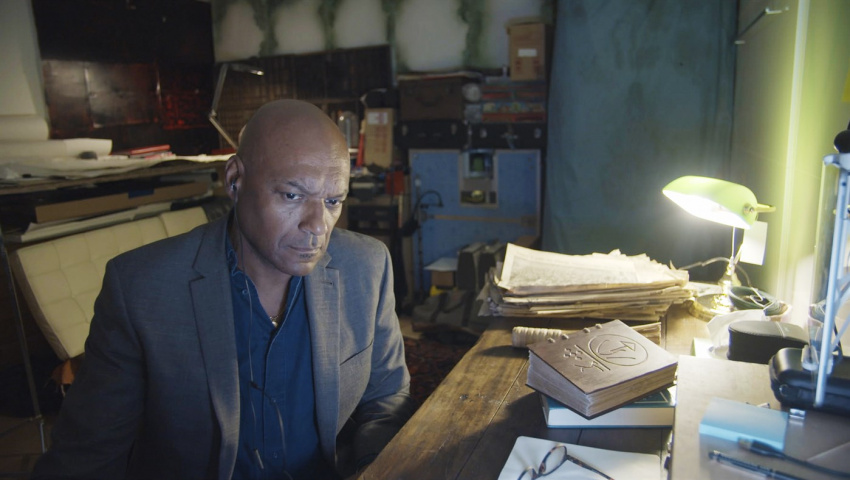 The rest of the cast complies with the record and helps to generate an atmosphere that, however, falls far short of the level of terror that Wales Interactive surely intended to generate.

Night Book is a very interesting option considering its modest price if you are a fan of interactive movie games or narrative video games. It is not the scariest story on the market, but it is compelling enough to entertain us for an hour as it takes no more than that to finish the game. It even gets our curiosity piqued and lets us explore some more of the endings it contains.