Civilization VI once again proves to be one of the most complete strategy game with a brilliant sequel.

One of the reasons why Civilization is perhaps one of the great series of turn-based strategy is because of the care that Firaxis puts in every step it takes. Everything is designed by and for each occasion, each character has a purpose, and everything is taken care of to fit in the way in which the player can enjoy more of each game. In the last game that has come out, Sid Meier’s Civilization VI, also, Firaxis has opted to launch the game on multiple platforms. Back in 2016, Sid Meier’s Civilization VI released on PC, a year later, the Apple mobile version arrived, shortly before the first PC expansion, Sid Meier’s Civilization VI: Rise and Fall with which the loyalty system, governors and period points came in early 2018 for Start each era with some conditions or advantages.


Before the end of 2018, Switch version came out that managed to transmit sensations very similar to the original PC and only resented that there was no online game or hot seat or expansion. Now there are the two expansions available to buy, and there is the option to play multiplayer in the same console, but using different controllers, there is only the option of the local game. Maintaining a similar rhythm, the second expansion Sid Meier’s Civilization VI: Gathering Storm, puts the title under the spotlight due to the current climate crisis and natural disasters and also gave more importance to the first year diplomacy with a specific victory. 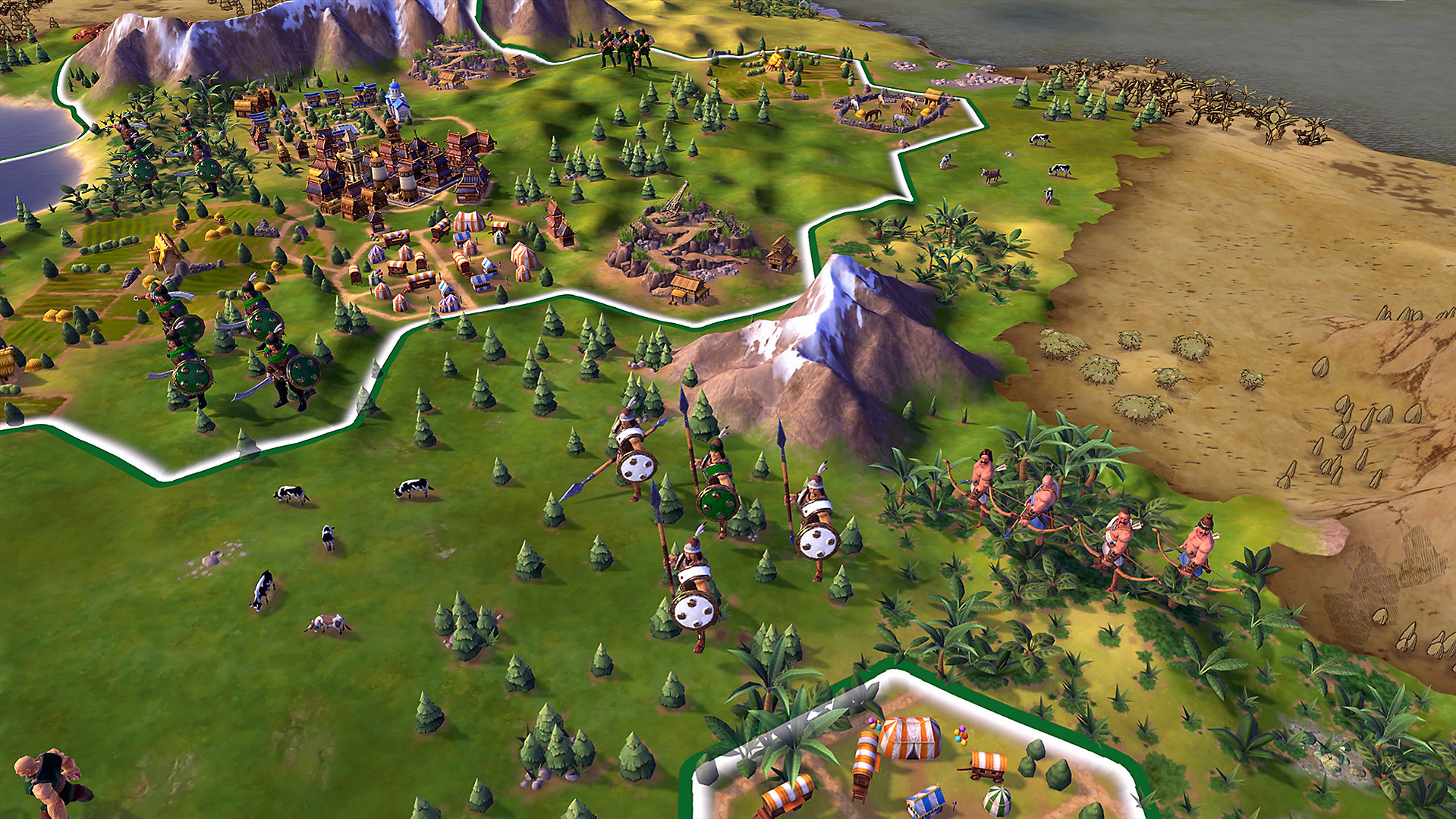 There was the hollow of the desktop consoles, and it is already covered with the output of the game on PS4 and Xbox One in the base version. As in Switch, the two expansions are for sale together. It is the first time that a Civilization for Sony and Microsoft consoles comes out since 2008 when Sid Meier’s Civilization Revolution was launched on PS3, Xbox 360, Nintendo Wii and Nintendo DS, where it arrived with much more schematic graphics, but attractive gameplay.

A control with some rare design decisions that work well

The Switch version surprised us last year because of how well the gameplay of the PC had adapted and control very well moved to the Joy-Con. The same must be said precisely for the Dualshock 4 (we have tested the PS4 version). They take advantage of all the possibilities of the control (even the touch panel, although the truth is that it is given little use). However, it is true that at the beginning, some mapping decisions are somewhat rare. Still, when we have become accustomed after a few shifts, they have your logic Firaxis has given priority to a quick control of the most common actions even if it is at the cost of having to think or search on the screen how the most in-depth menus are solved. It is illogical, but it makes sense when it is understood. 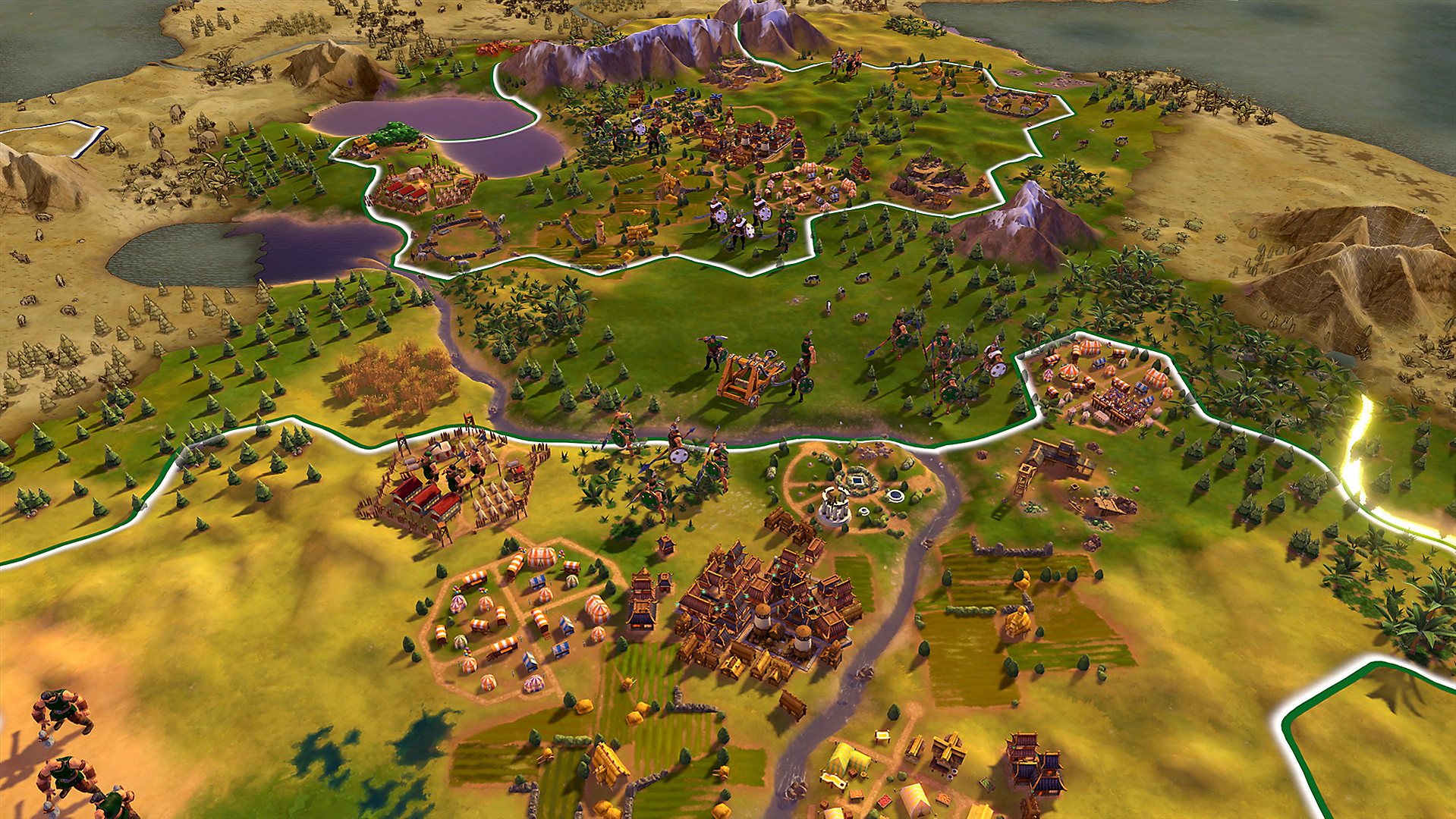 The point that seemed more complicated to us, moving between different units and ordering them an action, is agile and simple with the combination of sticks, crossheads and buttons. It is when we enter menus of the second level when the control can be complicated a bit at the beginning, at least until we get used to – for example – using the Options button to send some orders. The interface has changed in some aspects, and it is very similar to the Switch version, something that is sometimes rare because it seems to adapt to much smaller screens than the TVs of many inches that most desktop console players use; the menu to decide the production of each city is an example of this, it is appreciated of excessive size, but it is still a small detail.

The gameplay is almost all there, in the base game and in the expansions. For example, the basic game has 24 civilizations, but with the additional package, it reaches 43, an amount that can be overwhelming for those who do not know the series too much. Among the options of the main menu is the multiplayer, here with the online option, and in the hot seat, the Hall of Fame to see what we have achieved as a player and the different types of the map (14 in the base game and 21 following the rules from Gathering Storm ). In the online game, the best news has been to see that it does not take too long to find games to play against other players.

The graphics do not have the detail and quality of the PC game and are closer to the version with less definition and more charm of Switch, But they have their own character. They really work very well except perhaps in the scenes where the light illuminates the scenes more obliquely. The sound is still a superb section and simply listen to the main theme that Christopher Tin composed already activates the brain’s anticipation mechanisms. 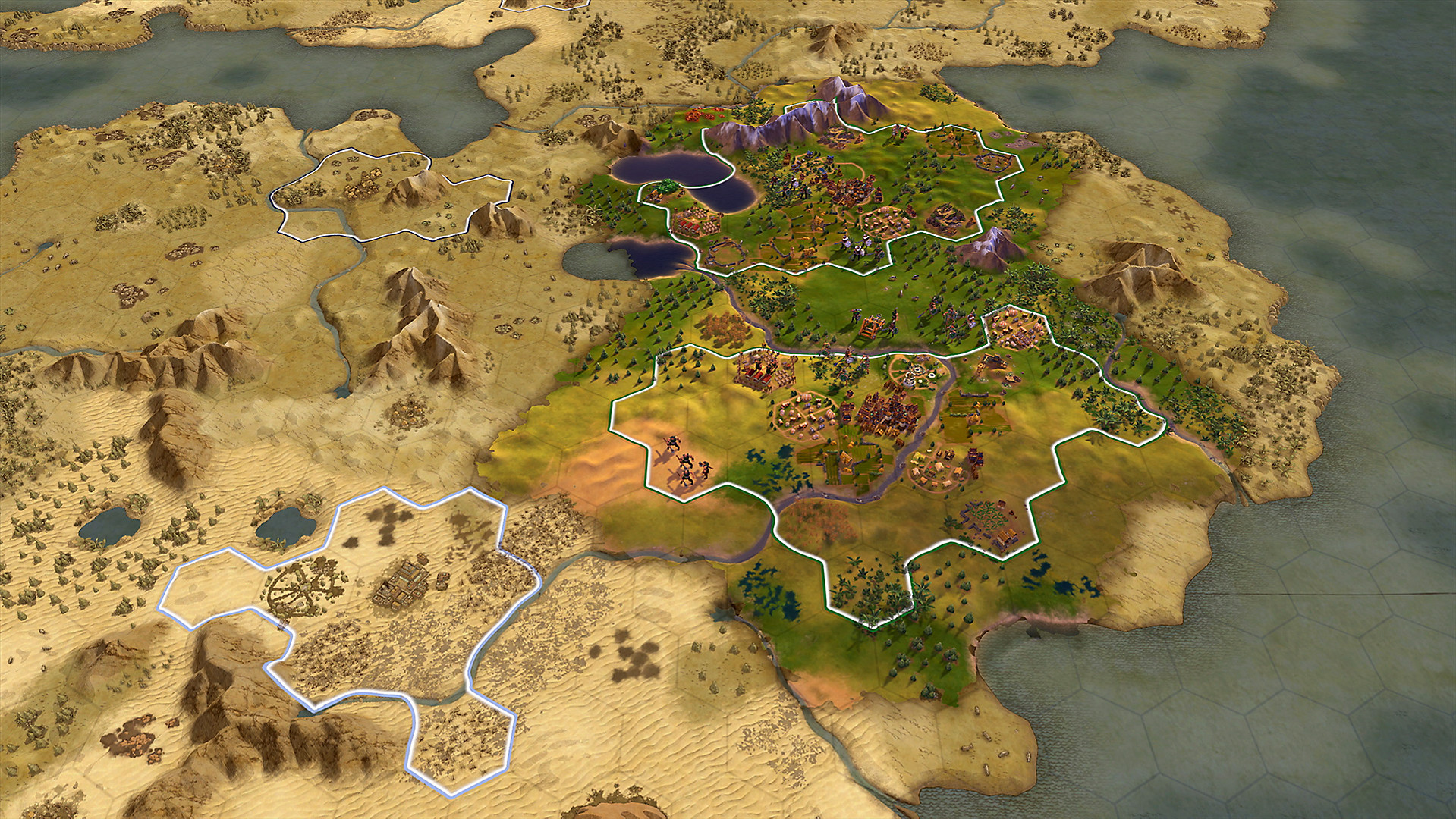 Where perhaps the capacity of the console is most noticeable is in loading times, very long when loading the game, although it is also true that it has more or less the same as doing it on a PC that is already a few years old, and that in Switch they grew longer. On the larger maps, you can also do something substantial to reach the end of the shift and wait for the other civilizations to move. 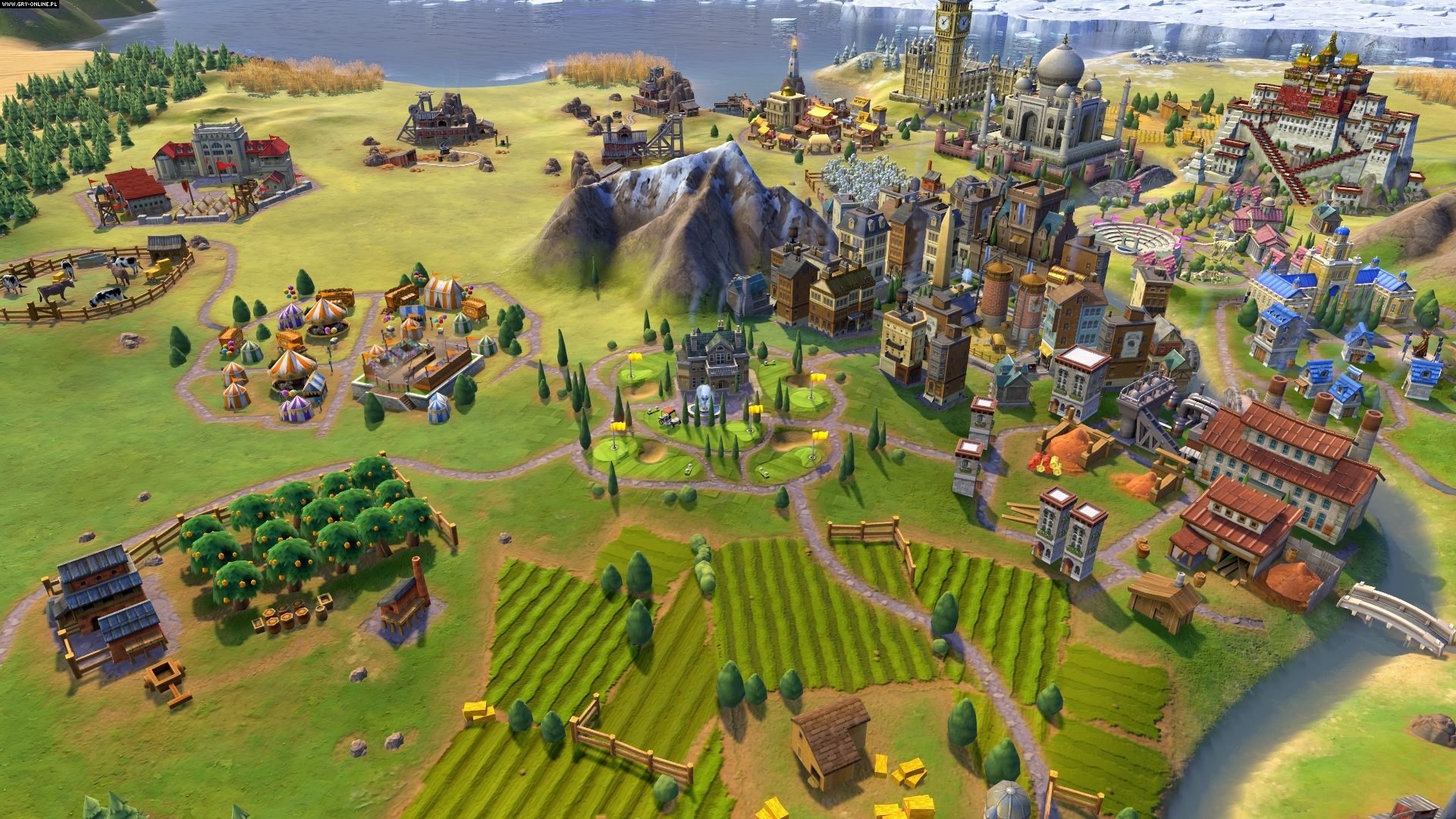 Three years have passed since the launch of the base game on PC, and the mouse and keyboard are still at the center of the strategy games, but always glad to see that the formula has been found to bring these experiences to the consoles in an accessible and with quality.

We have prepared this review with a digital review code for the PS4 version of Civilization VI provided by 2K.