Resident Evil 6 introduced a new type of infected, J’avo, capable of regenerating body parts. The worst thing is that the refenerated can be worse, wit tentacles, blades and the transformation into insects. Something that can not be attributed to this title is the lack of variety of creatures and attack patterns, or the plurality of places visited within a chapter. In just over an hour with Leon you go through an entire university campus, streets in the chaos, the subway line, a cemetery and a cathedral, with constant changes of pace which can be quite refreshing.

More than three years later, there are still aspects that we like, but also some that show their limitations and do not live up to our expectations. The game is quite entertaining with action that is best enjoyed with real co-op buddy.

Some of the problems, even more evident in 2016, is that this chapter was inspired by many of the negatives of the blockbusters of the past generation and precisely later when other franchises were already eliminating these mechanics. A slight disappointment if we consider that RE4 was an innovative game that laid the groundwork. Instead RE6 visible collected ideas from some of the highs and lows of many action games in the third person that were published in recent years. 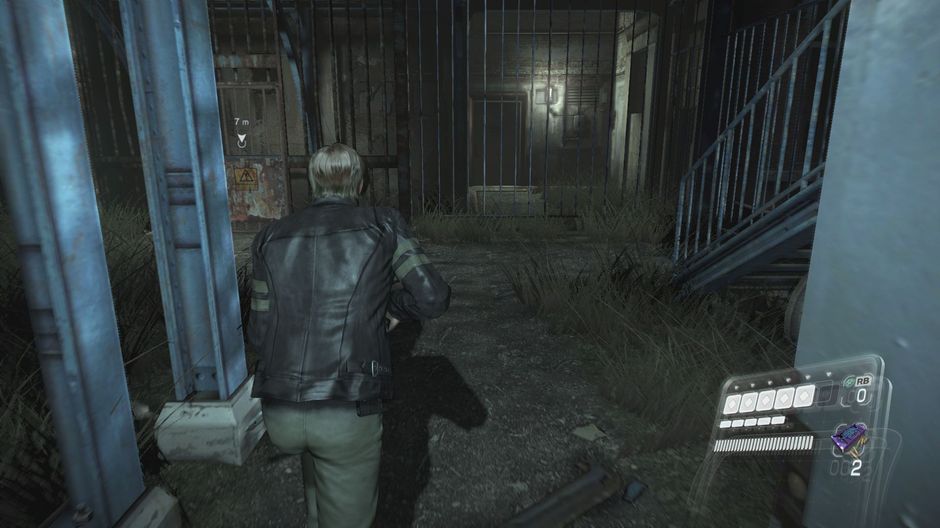 Broadly Resident Evil 6 for current platforms is summarized in 1080p resolution and 60 frames per second. These are the two most differences that are obvious over versions developed on old consoles. It is undeniable that the impact of graphics has lost strength due to old mechanics. There are scenes where it is clear that old mechanics are in place, still it conveys that the production values were high. Of course we can not go into comparisons with leading – edge adventures of every console because there are many details where the origin is evident, especially in the tricks used for lighting, modeling side, etc.