Resident Evil 4 was a great success, very influential throughout the genre of third person action. In the past each sequel received quite some criticism from players all around the world but interestingly Resident Evil 5 was received differently. Nearly seven million units were sold which was a new record. This year marks the 20th anniversary of Resident Evil and Capcom will bring the series to current gen consoles. Intermediate action and suspense was always of high importance to the game and enhancements in graphics give more intensity to game.

Resident Evil 6 is composed of three story campaigns. It is featuring couples, plus Ada Wong, who intersects to provide an overview of a public and notorious incident. A much larger scale the case of Raccoon City. Leon S. Kennedy and Helena Harper, Chris Redfield and Jake Muller Piers Nivans and Sherry Birkin will face various threats around the globe and, most interestingly, each story offers a kind of own setting. You can play so sauteed, which actually is the most recommended if you want to follow the chronological order of events. 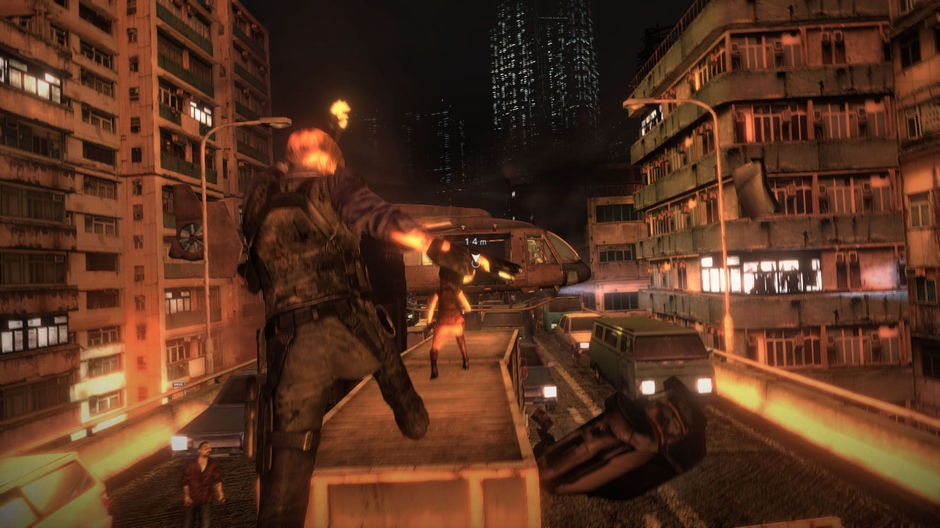 In total the game offers more than 20 hours online or cooperative screen, plus all extra modes, resulting in one of the most content Resident Evil sagas. The story of Leon is the closest comparing to the very first game: -the lentos- zombies, dark interior locations, doses of terror and many little puzzles. Chris returns to the BSAA a force against bioterrorism, which will present a lot more action, presence of soldiers and a story less intimately .

The story of Jake and Sherry also noted for its action. It is a desperate flight against enemies and persistent styles of Nemesis creatures. There is times where you will have to explore and be stealth. Finally, the part of Ada intersects with the other characters and also includes stealth, puzzles and more exploration.

The filming of the Mortal Kombat movie is over and postproduction begins
December 15, 2019