Batman, the hero of Gotham is back in two of the best games of the series and remastered for the current gen consoles!

Batman: Return to Arkham is including the first two editions of the series. You can enjoy both the original Batman: Arkham Asylum and its great sequel Batman: Arkham City.


Both best sellers of the franchise improved for current gen consoles

Many already know what makes Batman games great, right? This is a third – person adventure-action game in which you take control of the hero of Gotham “Batman,” including the possibility to use all his weapons, gadgets and other secret techs. In each of these two adventures we can make a good amount of work, especially in Arkham City, there is a huge amount of side missions and collectibles; that may even seem overwhelming from the start.

The variety in side missions and the quality of the story is a rare thing to find in other similar titles that make the difference … like fighting. Needless to say, the combat system that Rocksteady introduced in Batman: Arkham Asylum has been copied by many later games, such as Middle-Earth: Shadows of Mordor which is another great title from the same publisher. 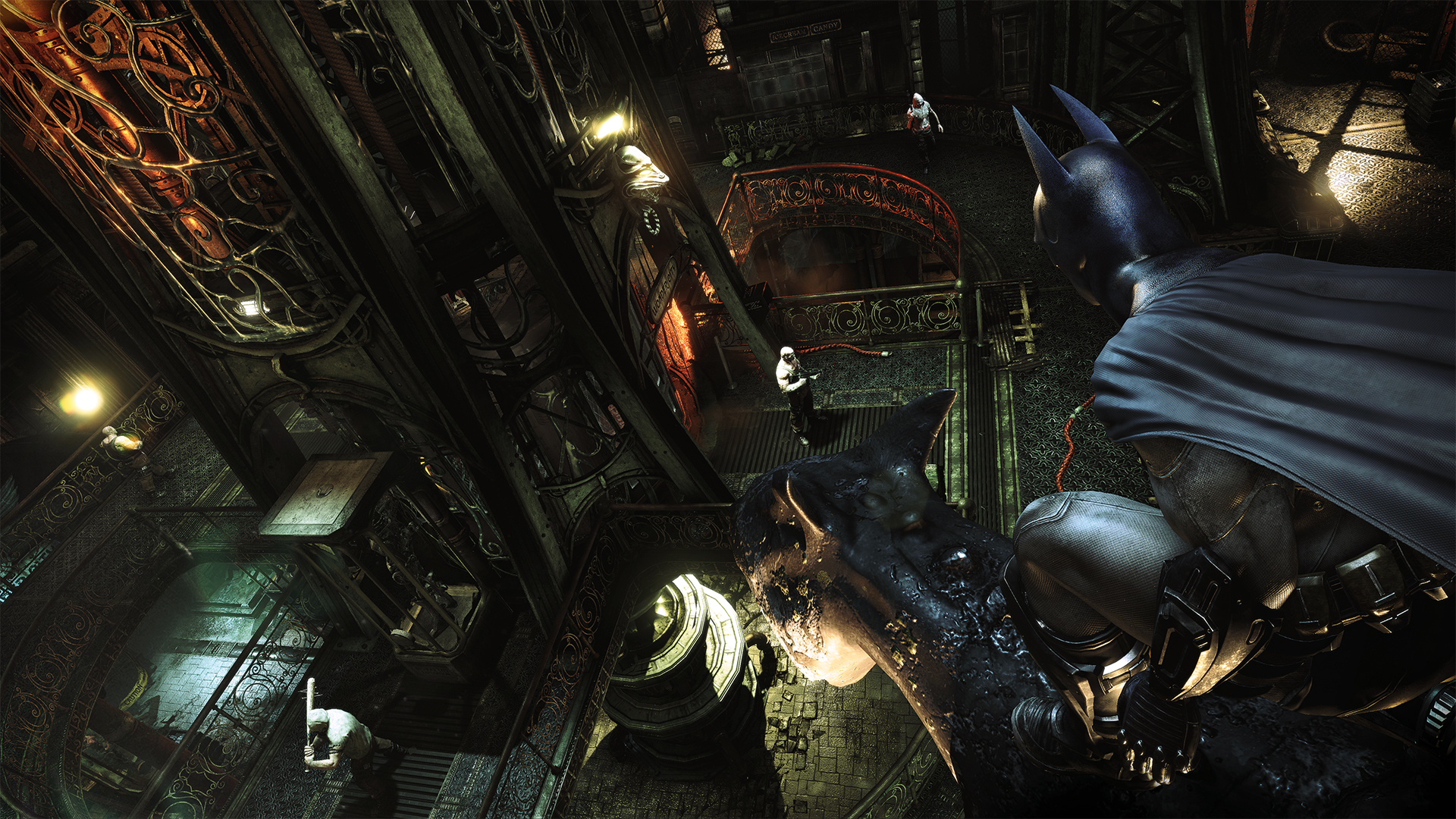 Batman games are especially becoming more attractive when we face the various boss fights that await us, spending numerous hours to defeat them leaves us with some truly memorable sequences. Exploration is also a fundamental part of any game in the series. There are plenty of places you can go and, in many cases, our curiosity is rewarded with the opportunity to enjoy some of the hundreds of puzzles that “Riddler” has left for us.

The gadgets and the tools grow in number as we progress through the story and opens new areas to explore. The Batarang or the explosive foam are some of the devices that you will use very frequently during your journey in Gotham, and playing with these gadgets are great opportunity to be and feel like Batman. 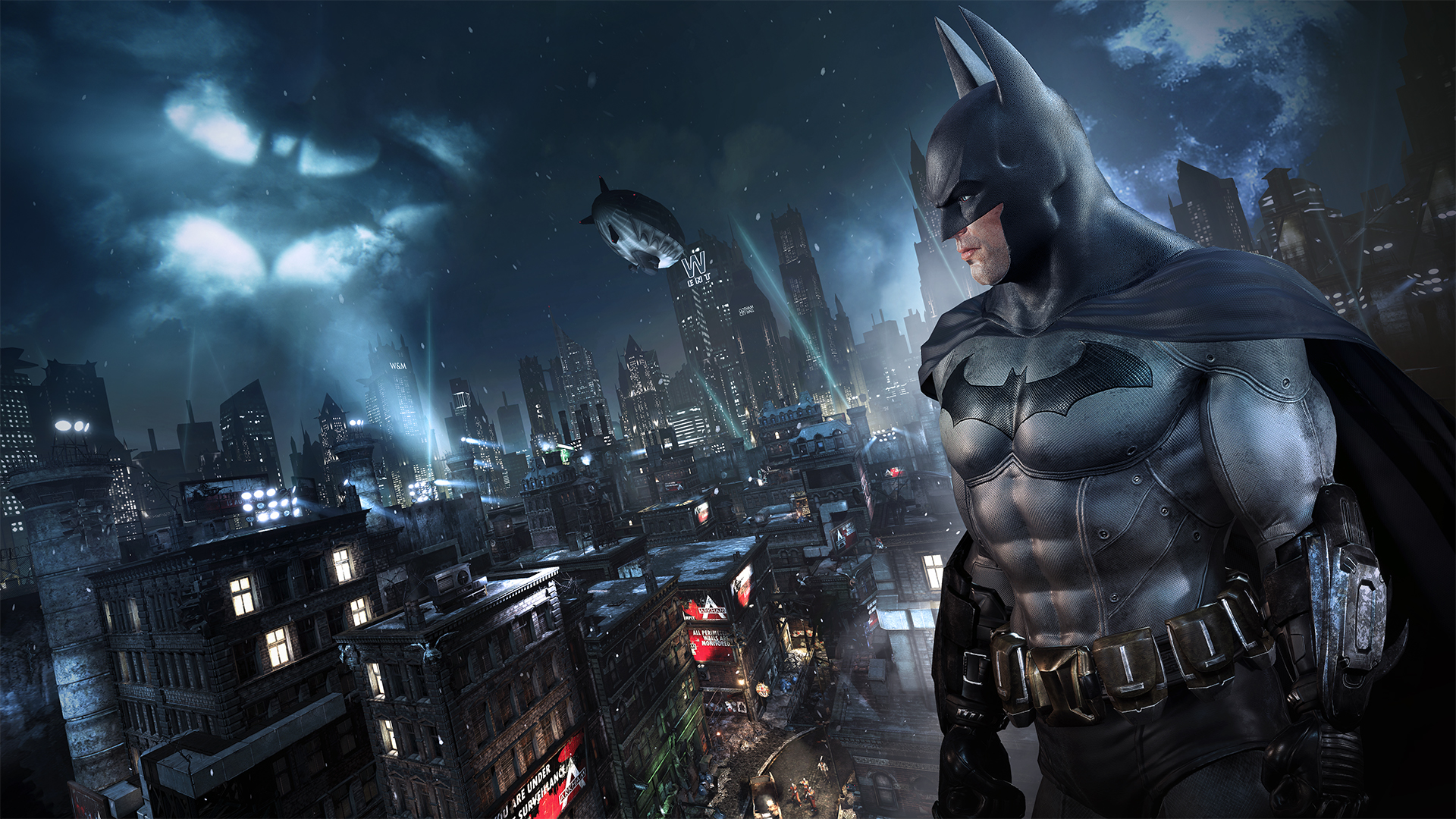 The gameplay is still as attractive and exciting in the two adventures featured in this collection as they were back then, although if you played them already, you don’t get the surprise factor as much as playing it for the first time. Also, each game takes at least 12 hours to complete, and the included of series of all DLC content for both titles will extend the play time.

The team Virtuos has developed the remastered edition for both versions of the original title by Rocksteady to PS4 and Xbox One and the result is not bad but could have been better. The two original productions ran on a fairly outdated and modified version of Unreal Engine 3, which has made the leap this time the UE4 engine. And this is visible in many aspects of the quality of textures to the appearance of characters and their in-game visual upgrade.

Batman has clearly received the most visual upgrade in this process, showing a truly impeccable presence, with magnificent details such as integrated textures to shaping his armor that is so realistic that made us think, if everything else was treated with the same upgrade this would be an outstanding edition. Visual output upgraded to 1080p resolution, added more facial details for characters and some more visual adjustments that improve what is shown in both original productions. Yet, it does not seem enough. Most worrying is the framerate sometimes drops below 30, especially in Asylum, which does not seem acceptable.

The lighting in the original version was more fitting to the atmosphere because everything in the remastered version looks brighter, but when you think of the city of Gotham, we imagine and expect to see a dark and a “dirty” city, something that’s changed in the remastered version. One last issue that remains just like the original version of both games, is that the characters skin still looks like porcelain dolls. After seeing many other remastered games in this generation we believe that graphically both productions could have been a lot better. Not saying that there are no improvements, but knowing what both PS4 and Xbox One are capable of,  wish the developers pushed the bar a bit higher. 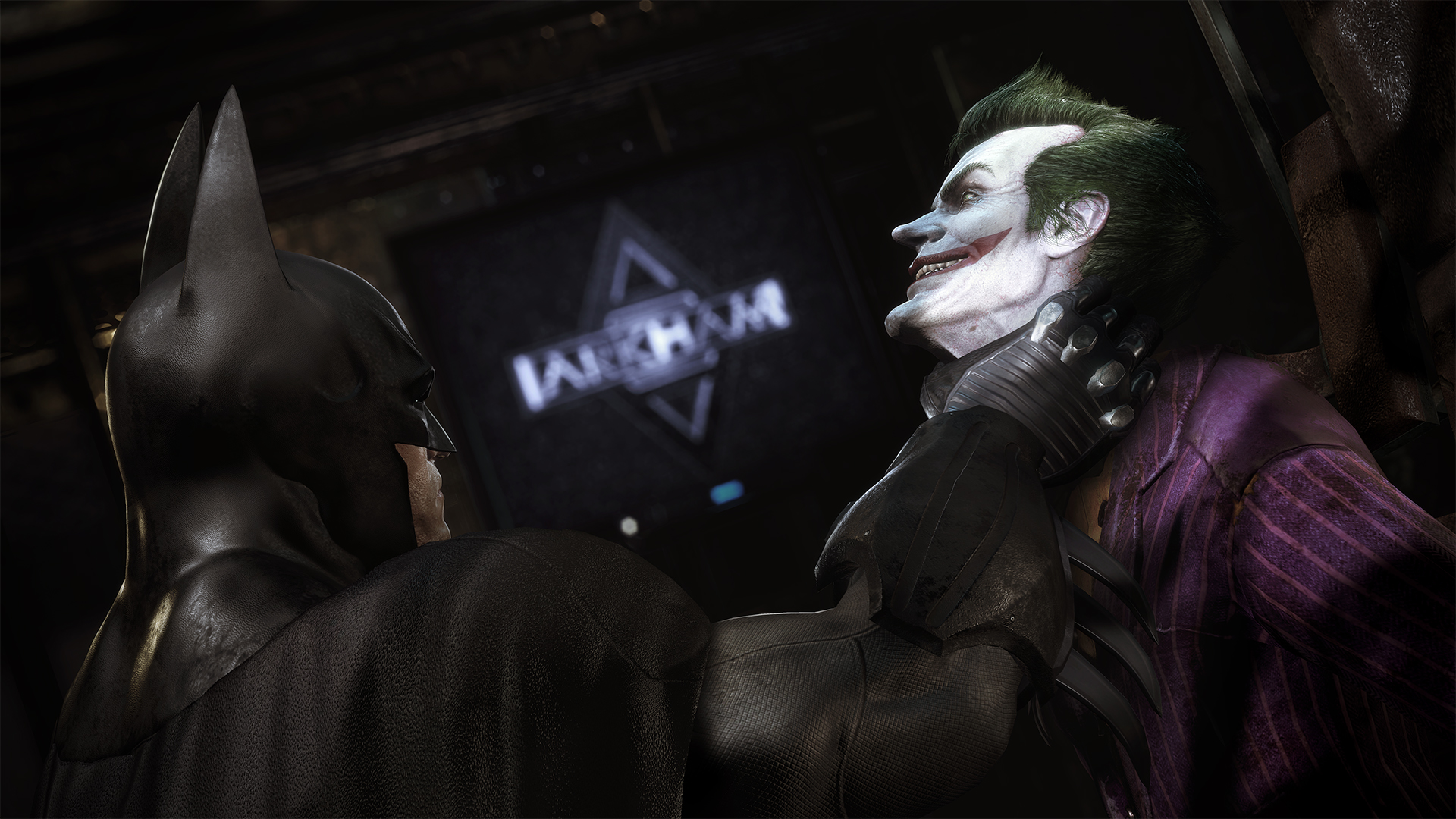 The sound fx remains equally outstanding just as the launch titles. The voice acting of the protagonists is outrageously good, highlighting the voices of both Batman and Joker, are just as remarkable. Along with excellent sound effects, the spectacular soundtrack also enhances the atmosphere for both games. 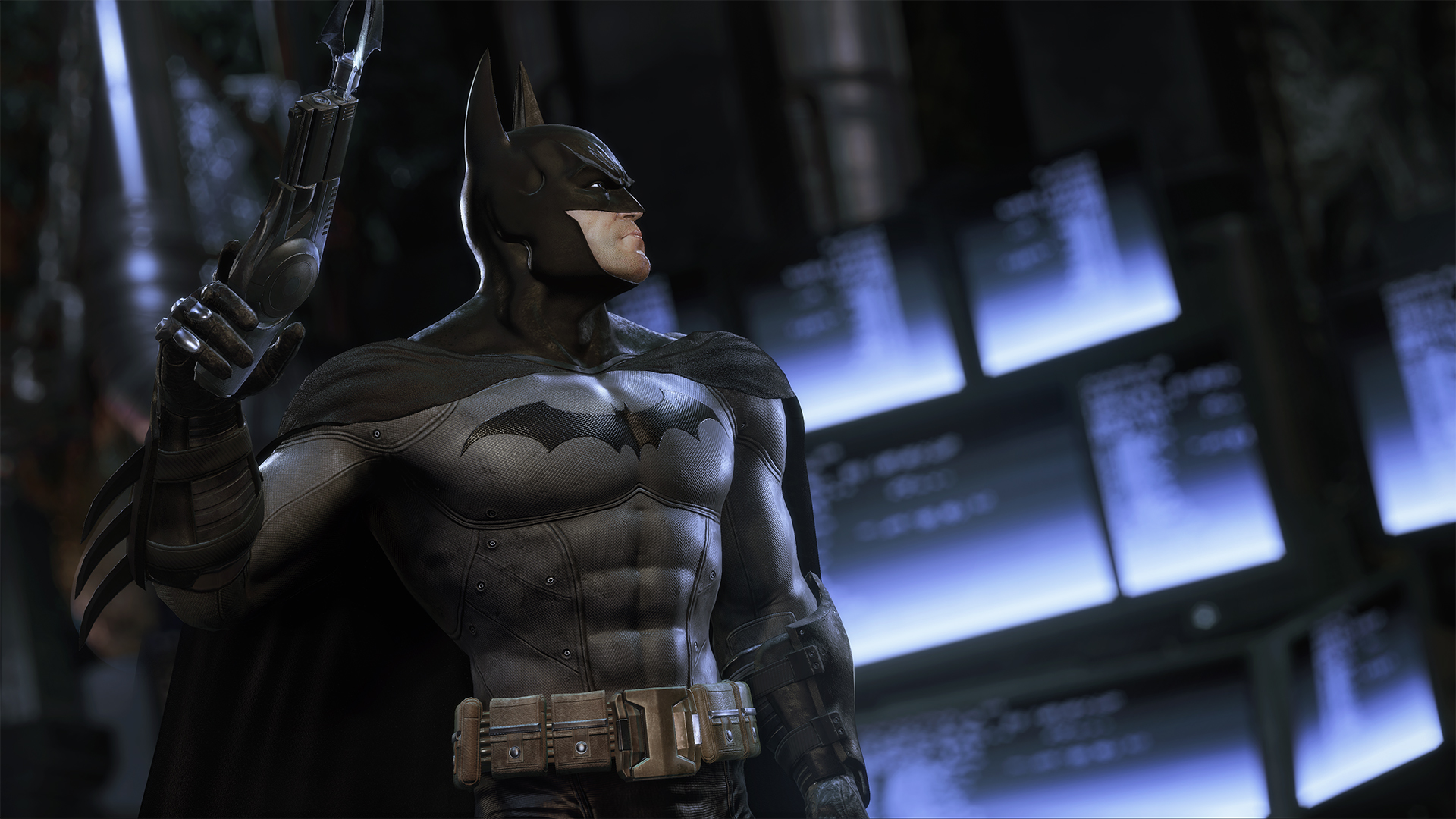 Here we are facing a remastering that brings you, two of the best adventures from the last generation, especially if you never played them before, stop what you are doing and get this edition right away! But it is also true that there are some downfalls, wish the third episode of the sequel Arkham Origins was included in this edition or regarding the graphics, it could have been upgraded more. Still, this is a package a must buy for any Batman fan out there if you want to enjoy the two splendid and highly recommended games of the last generation.