One of the best turn-based strategy games of recent years is finally available for console players!

XCOM 2 was initially launched as an exclusive game for PC, and gamers had no doubt sooner or later that this fantastic turn – based strategy adventure will end up coming to consoles. Looking back to the last generation when first XCOM released, many gamers enjoyed it on PlayStation 3 and Xbox 360, with that in mind there are no reasons not to release the sequel to current generation consoles.


Luckily, back in June 2K confirmed that XCOM 2 is coming out on PlayStation 4 and Xbox One so console gamer can declare war against the aliens too, so it is finally out for anyone wanting a good turn – based strategy, and you can taste the sweetness of this great sequel on your current gen console. XCOM 2 console version is exactly the same title that came out on PC earlier this year, but there are few unique features special to this new version.

How does it play, compared to PC version?

They did a really good job converting the game for consoles, and visually it is very identical to the PC version. There are certain graphical downfalls like the lighting is a little poorer and certain textures are not presented in the same quality, but overall these differences are very hard to notice unless you are really looking for it. They put a lot of effort to bring XCOM 2 to consoles while keeping the overall quality. Characters are very detailed, and stages are filled with elements that can be interacted in many different ways, and when you get in action, get prepared to experience very spectacular sequences. 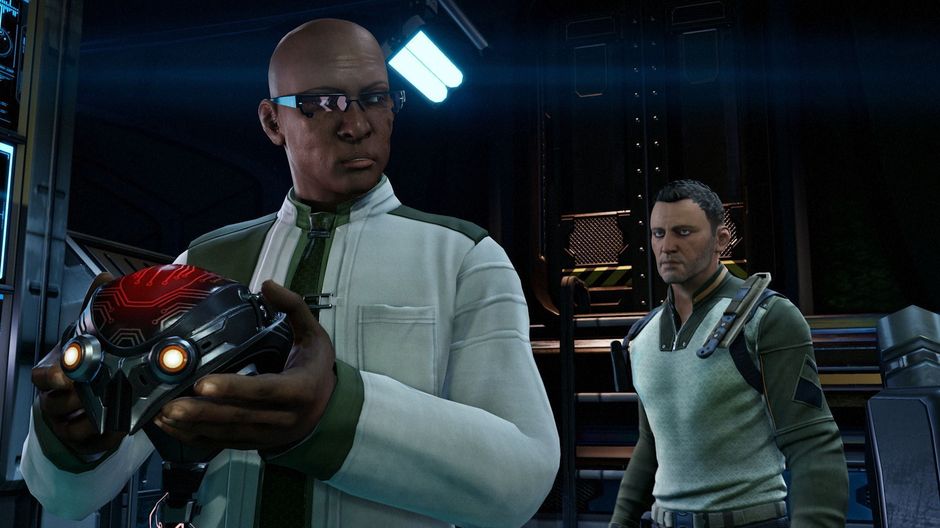 The bad news is that they keep the console version so similar to the original that the game comes with a lot of hiccups and bugs, which already exists in the PC version.  These issues are popping up time to time from beginning to the end. Also the performance issues, with slowdowns that occur from time to time without apparent cause, but afraid not, none of these affects the gameplay. Among other errors, also the serious problems with vertical synchronization during videos and sometimes during battles, along with screen tearing is very noticeable and annoying.

In terms of content, there is no difference. The story line is same, with the same mission, same enemies, same weapons and character classes, etc., so there is no great incentive to return to play it again if you were already beaten the game on PC already. In fact, there is not even any additional missions or downloadable content as an extra to compensate the delay. A missed opportunity, that could have become a very attractive even to those who played and finished the game. They could even increase the asking price add some more content and present it to the console gamers an exclusive package. 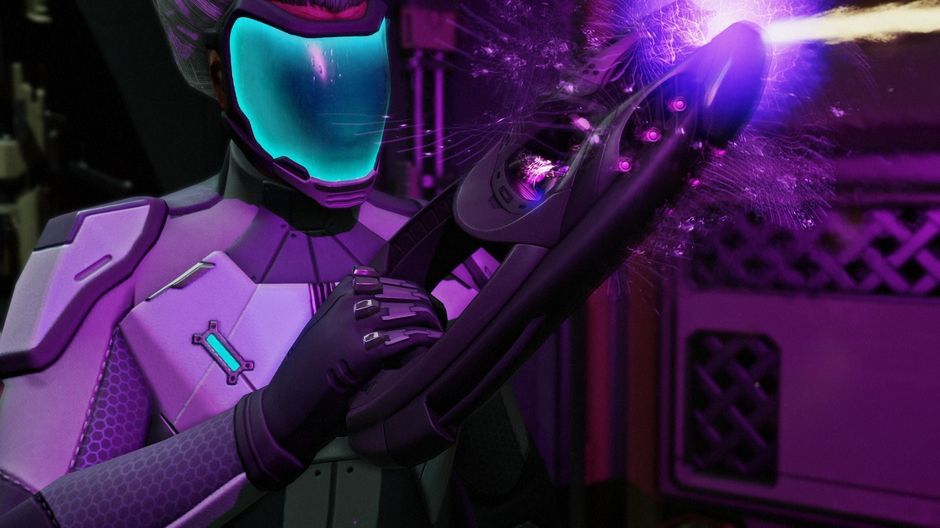 Another big difference in the console version of XCOM 2 is command controls. As expected, controls work perfectly because they have adapted same scheme directly from what we used in the first installment, only with a much more intuitive and a clear interface. Navigating through menus and the board is a bit more complex since, without the mouse support, we don’t have the same precision and speed to select what we want, but once you learn what each button does on the gamepad you will be surprised how easy and quick to give orders with this control scheme. In addition, to make things even easier, in the options menu you can find a lot of different configuration possibilities and modify them to your liking, even the speed of the cursor can be adjusted. 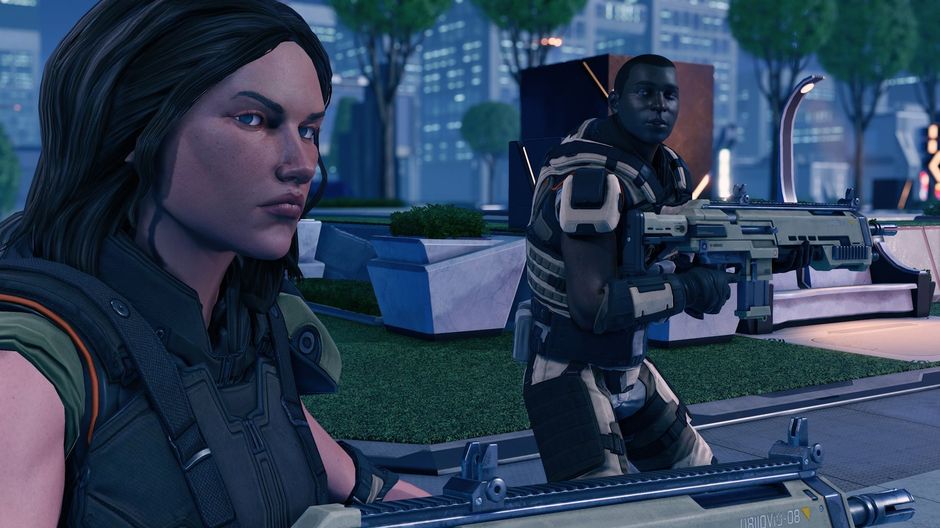 XCOM 2 is still a great game regardless of which platform you pick to play, either PC, PS4 or Xbox One. The controls are well adapted and the works with great ease, graphically they also put great effort to present similar visual quality as seen in the PC version, despite minor drawbacks, the game plays well. If you want a great game of strategy as well as like tense, challenging, deep gameplay with full of options look no further, a must have game for the fans of the genre!