An interesting and well-planned horror game for PS VR that has a lot to offer.

One of the main problems that people moving away from virtual reality is the dizziness that first-timers suffer. Performing experiences that allow the player to move freely normally cause dizziness to many of the players, but if we leave that limitation aside, we can do practically whatever we want. And that risky bet is why Firesprite has decided to make The Persistence.

The Persistence is a game that mixes a little bit of everything. It is an adventure of terror and science fiction in the first person with procedurally generated scenarios, roguelike, and that includes even elements of competitive and asymmetric cooperative game through an application for the mobile. By way of summary, it’s a kind of Dead Space with the ZombiU life system.

We have a protagonist, Zimri Eder, whose memories, personality and abilities are printed on a new body every time he dies. Thus, if we die we will simply have another body with the same abilities … but without our weapons. And you have to start from scratch. In addition, with each life the distribution of the ship changes, so it is necessary to rediscover it again. 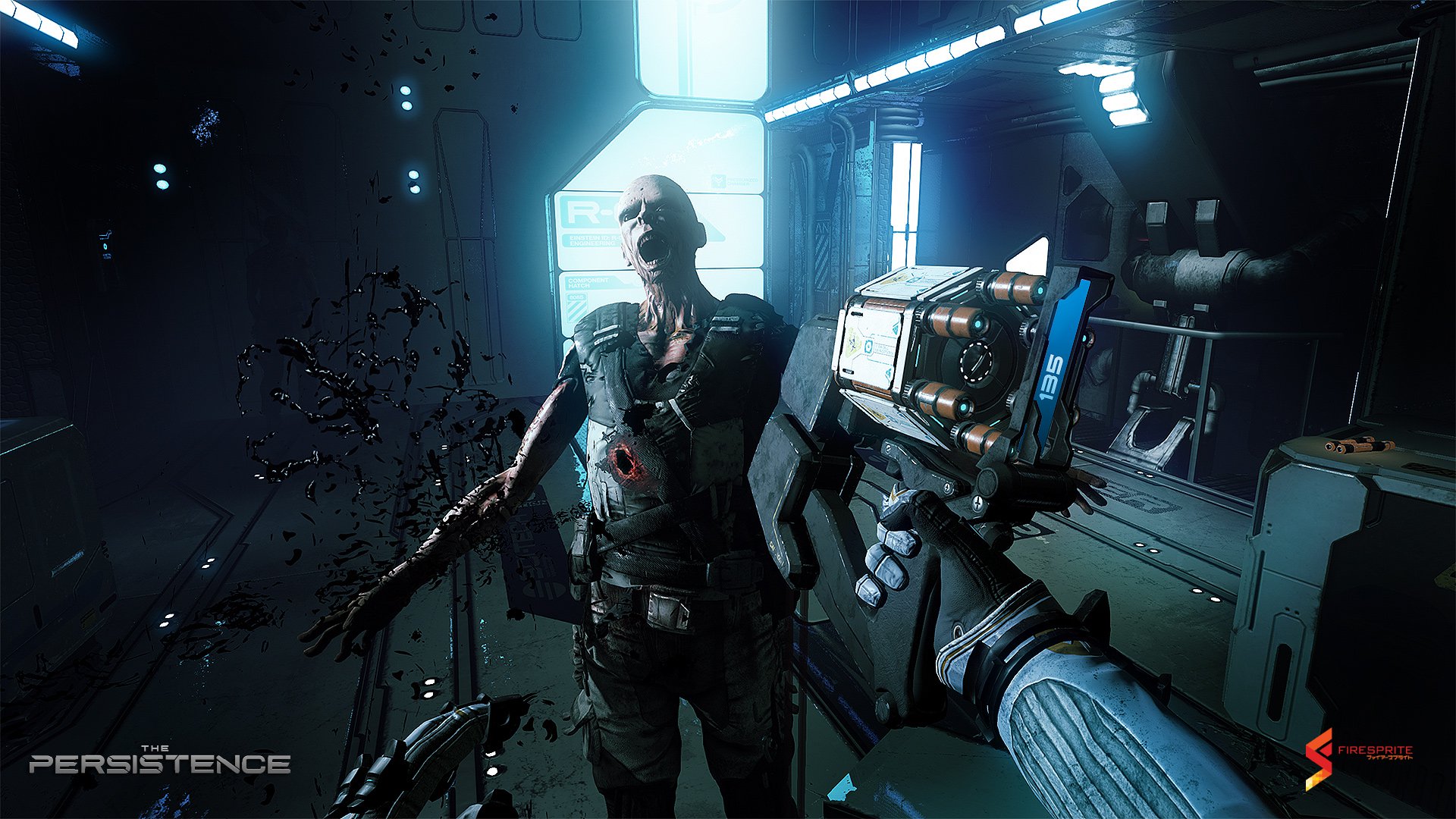 Obviously, that can generate a somewhat tedious experience for those who prefer traditional experiences, but if you enjoy the roguelike concept we think you will like it a lot. In spite of having to start again and again if we die, each time we are a little stronger (and wiser) and we will get a little bit further.

We are in a ship lost in space, where something has gone wrong and we will have to do everything in our power to repair it and return to Earth. Of course, we have a good handful of old travel companions turned into terrible beasts that will not hesitate to attack us and that we will have to dodge or defeat. For this, we have a series of weapons and possibilities. 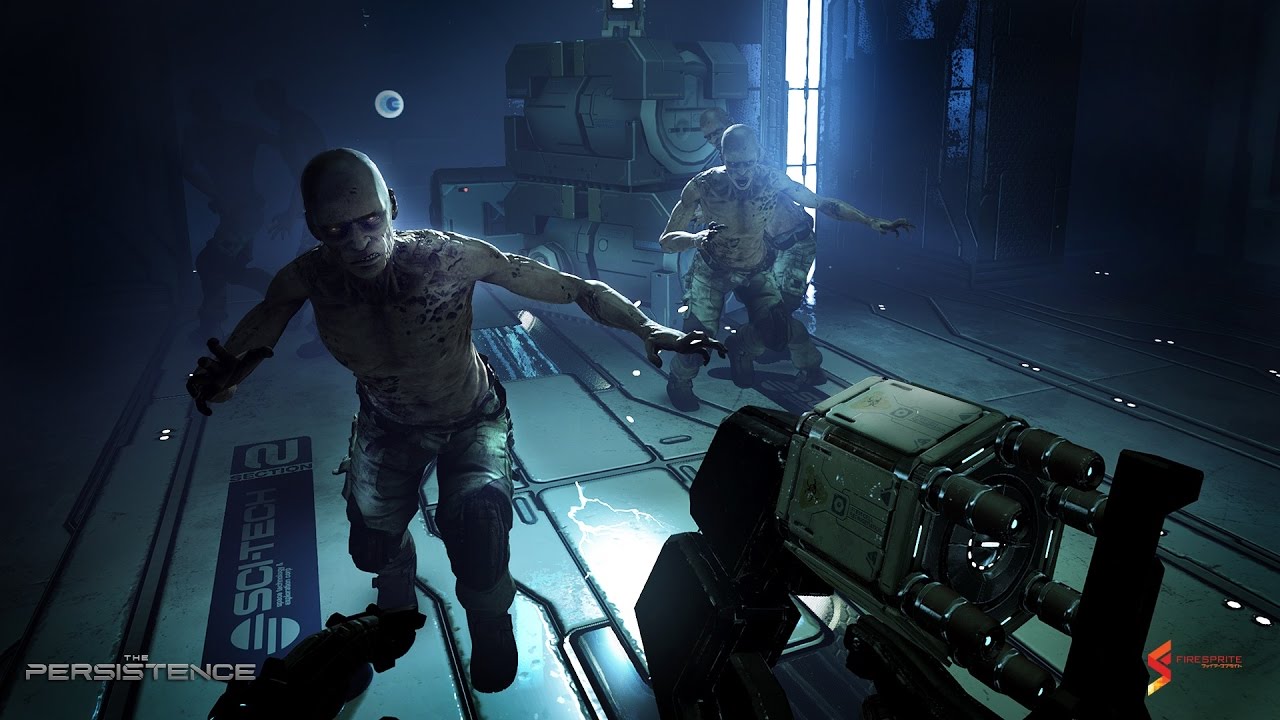 In The Persistence, the priority is not to fight, but to infiltrate and attack with our main weapon, which allows us to annihilate the enemies while we steal their stem cells, one of the “coins” of the game. As we progress we will find other weapons, up to a total of 17, like pistols and grenades (and some secret ones), but if you have to resort to body-to-body, it is resorted to. We have a simple but well-planned combat system, in which we have to press L2 to activate a shield at the exact moment when the enemies hit us, to knock them out momentarily and allow us to take action.

The truth is that combat and infiltration are very well solved for a virtual reality game. It is very easy to move through the sections with care, peek around the corners, use our thermal vision to detect rivals … The aiming is done simply by looking, and to open doors or collect objects we just have to look at them for a few seconds. Everything is agile, direct and intuitive.

In addition, it is a very complete game. It has a lot of options to improve our character, our suit and our weapons, and even to get DNA from our fallen comrades and be able to play like them. All improvements are maintained between characters, but the weapons will have to be picked up again, although they will be improved. 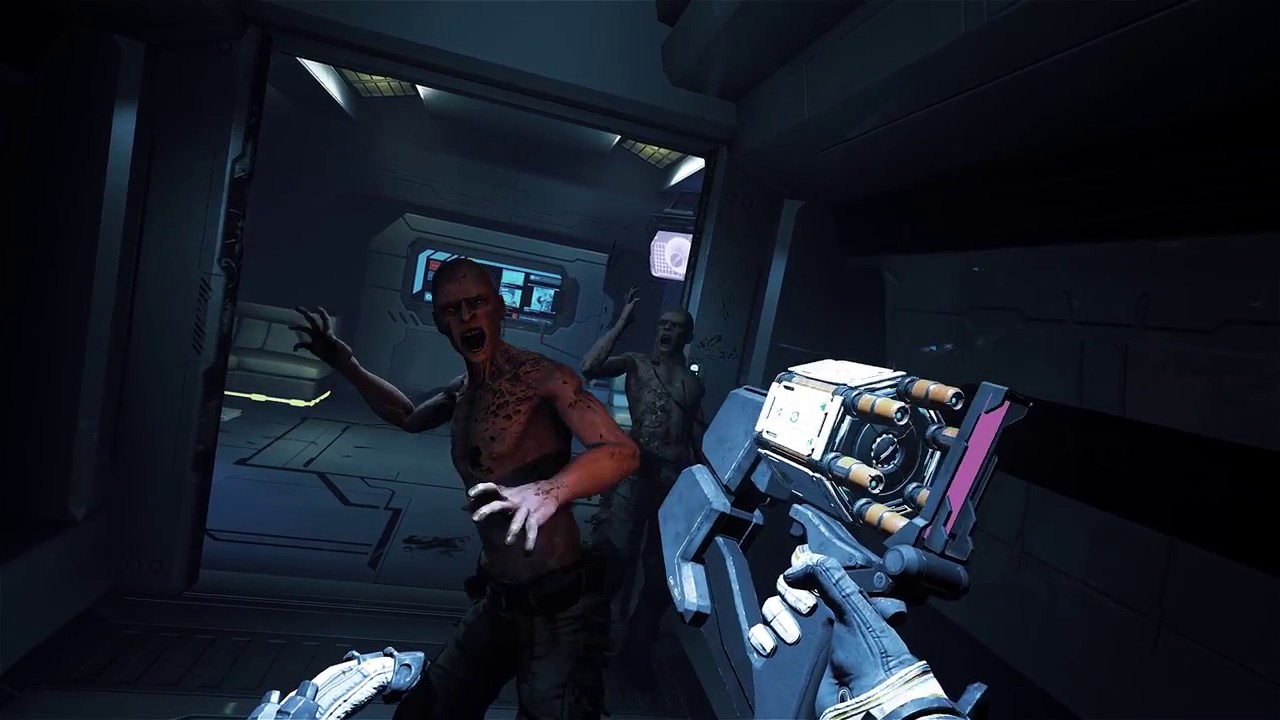 The structure of missions is very well planned, with several tasks to be done that we can do as best we can. We can consult them at any time, like the map. In addition, we have visual clues that show us the way, such as, for example, the doors we have opened are marked in yellow.

The Persistence looks very, very good, thanks above all to the great work of lighting they have done. The reflections, the lights and the shadows create a very immersive atmosphere, which together with the sound leaves us moments of real tension. You already know that scary games are enjoyed on another level with virtual reality, and this is no exception. 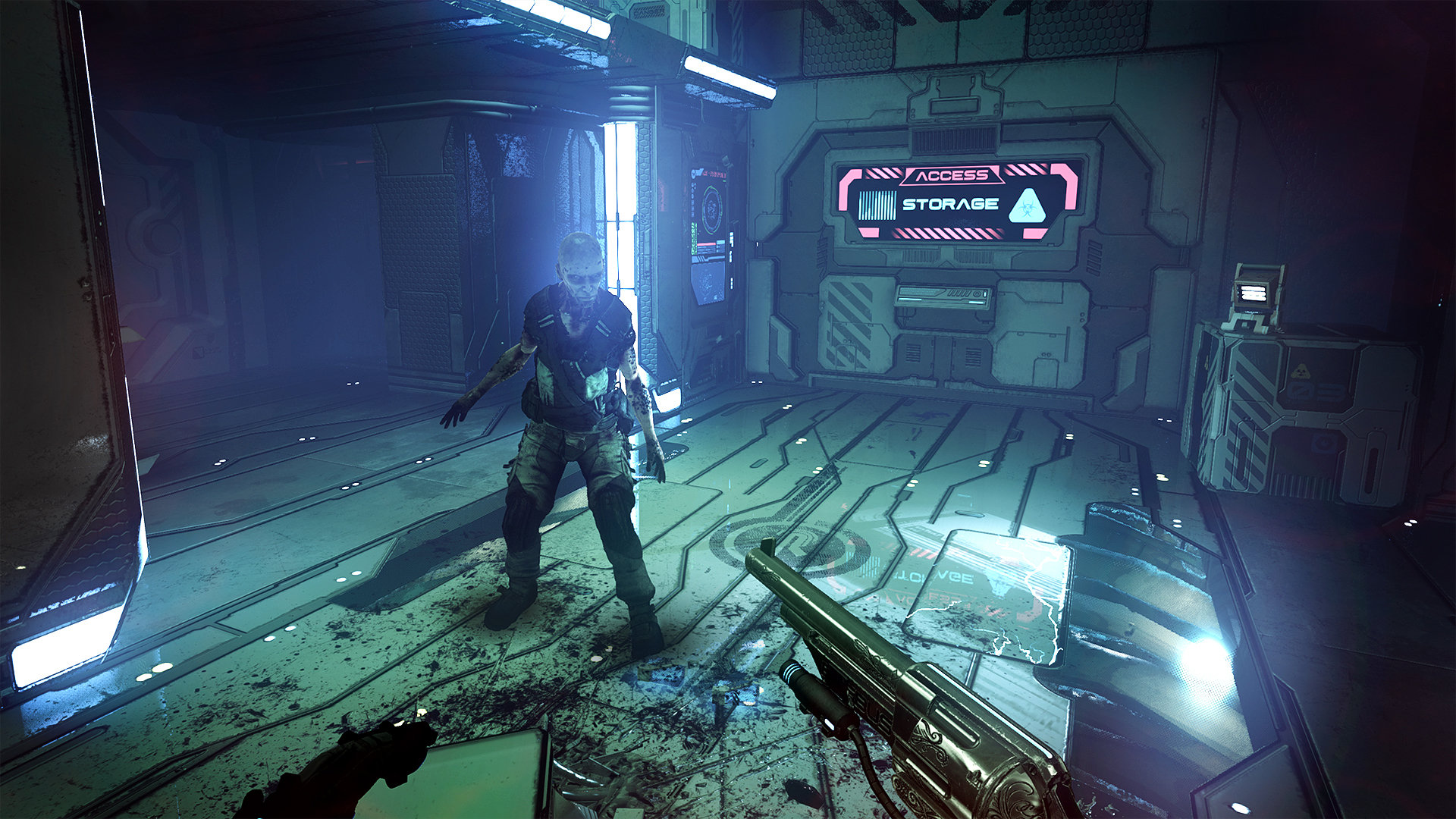 As in all free-motion games, dizziness is the problem in The Persistence. We have many options to adjust it, but if you are not used to it, it is very likely that you will be dizzy. It has drawn our attention that the game offers the possibility of using teleportation but only as a skill, so we have to wait a few seconds for it to regenerate, making it unfeasible as a system of displacement.

An interesting proposal for a specific audience

The Persistence is a good game but aimed at a very finished audience. The roguelike element has a lot of presence in the adventure, so if this does not appeal to you, it’s probably not a good bet. If on the other hand you like how it sounds and you are interested in seeing it in a universe that remembers Dead Space with some touches of ZombiU, surely you enjoy it a lot. 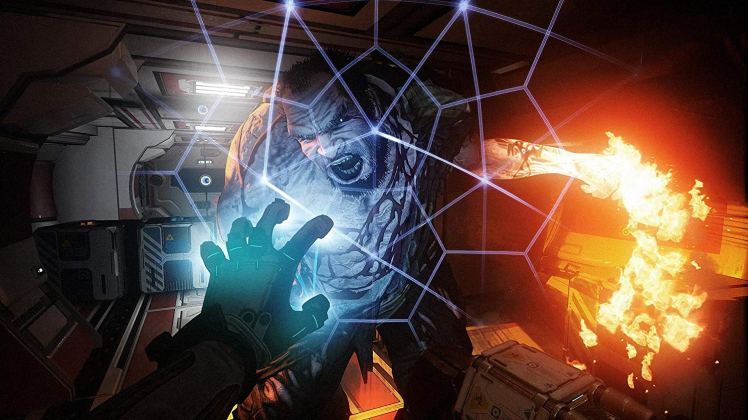 It is a fairly complete game, that between the main mode and the survival mode can give us a good amount of hours of game, and except for the lack of dubbing and the lack of an alternative to free movement, we believe that everything it does (and it has merit, because they are many things) it does reasonably well .

We have done this review on PS4 Pro with a download code provided by FireSprite.