For those who played and knew that XCOM Enemy Unknown back in 2012 was putting one of the best games of the genre to date. For those who do not know, is a turn-based strategy game but with such a dynamism that maintains the fully dynamic, fast action and adrenaline that keeps you playing for days. 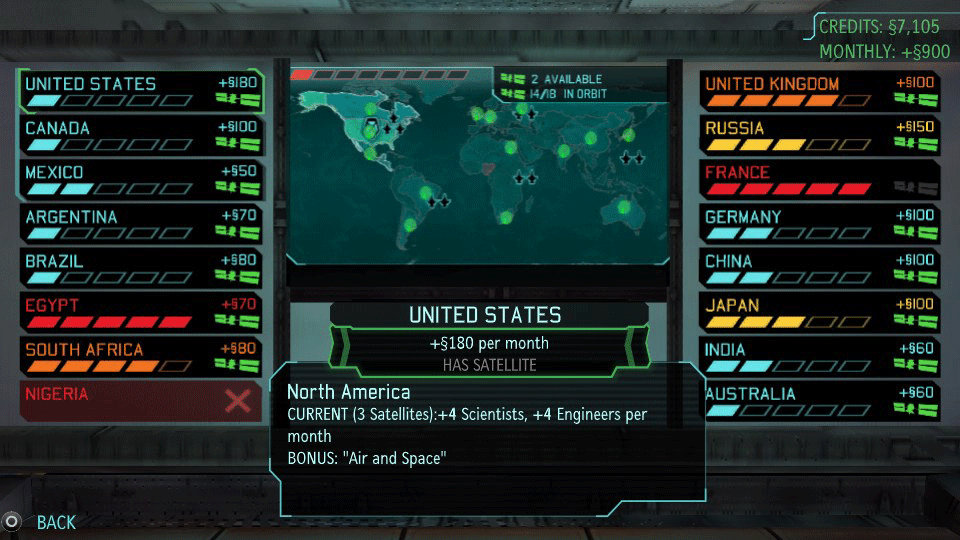 The plot is an invasion of aliens where we oppose little resistance from the ground. The gameplay is perfect. We control the soldiers generated at random, of every nationality of the world. You can customize them to your taste like you are trying a detailed RPG, you train them, pass levels, achieve medals for your actions and become heroes.

You control a base where factories and warehouses evolve to meet the enemy UFOs; you’re managing positions with satellites, manufacturing weapons, and psychics, robots, androids, etc … endless options that were increased even more with all DLCs that they came out with more history, more customization options soldiers, fabrications, weapons, powers and more. 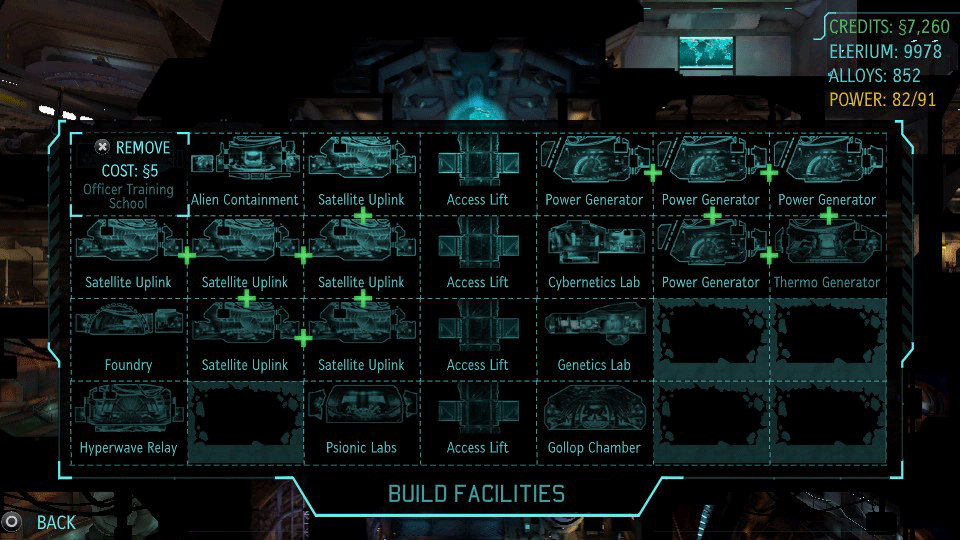 The PS VITA version provides 40 hours of a campaign. Gameplay is quite addictive, and one can not wait to try again once you complete the game, but locating the base on another continent or use what you already know to make things better, etc. It’s addictive and replayable and worthy for the asking price. Graphics are OK but could be better, yet the frame rate is fantastic! And not suffer from a drop like some other PS3 to PS Vita ports. The graphics of this XCOM are not spectacular as it’s big screen version but on the Vita screen, it is perfect.

Assassin’s Creed Ragnarok leaked, which takes us to the Viking era
January 9, 2020

Returnal is updated with photo mode and the function of suspending the cycle without losing progress
October 26, 2021
Average User Rating
0
0 votes
Rate
Submit
Your Rating
0