Both Dead Island games plus a mini-retro side scrolling game comes to current platforms. Action, adventure and survival on an island full of brain-loving zombies and dangers.

While gamers across the globe are eagerly waiting for the “Dead Island 2”, Techland and Deep Silver released a remastered version of the both Dead Island games plus a super fun side scrolling game that comes with the package. Players who have not had a chance to play Dead Island and Dead Island: Riptide in the last generation now can catch up with the remastered edition of both games. There is lots of action, exploration and better visuals in Dead Island Definitive Collection.

Dead Island (2011) was an unexpected success when Techland presented the game with a spectacular CGI(not real-time) trailer where you could see the interesting title premise: a vacation paradise, far from the usual darkness of the genre turns into a living hell when a zombie outbreak occurs. Techland was betting on a large-scale open world zombie game that is free to be explored, filled with monsters, and quests. Our main goal being survival and knowing that importance of our every shot counts due to a shortage of bullets. 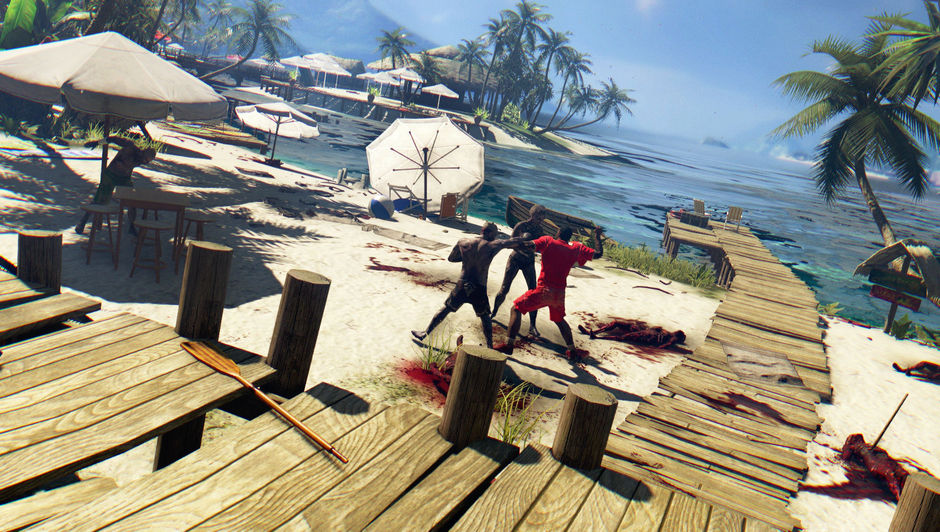 Once you start the game after the after watching the alcohol and drug infused intro, the player must choose one of the four protagonists: Logan, an ex-football star, Xian, the daughter of a police chief of Hong Kong, Purna, an ex-detective, and Sam B, a hip-hop star. The choice has no importance in how the story unfolds, but the gameplay mechanics will be different as each character has its skill tree.

Dead Island is a game series with a lot of work behind recreating to perfection a zombie apocalypse at a paradise-like vacation spot. All the component role gives you a tremendous amount of depth and value which makes you kill more and more zombies, so player gains more experience and the many challenges and achievements you gain unlock new abilities. 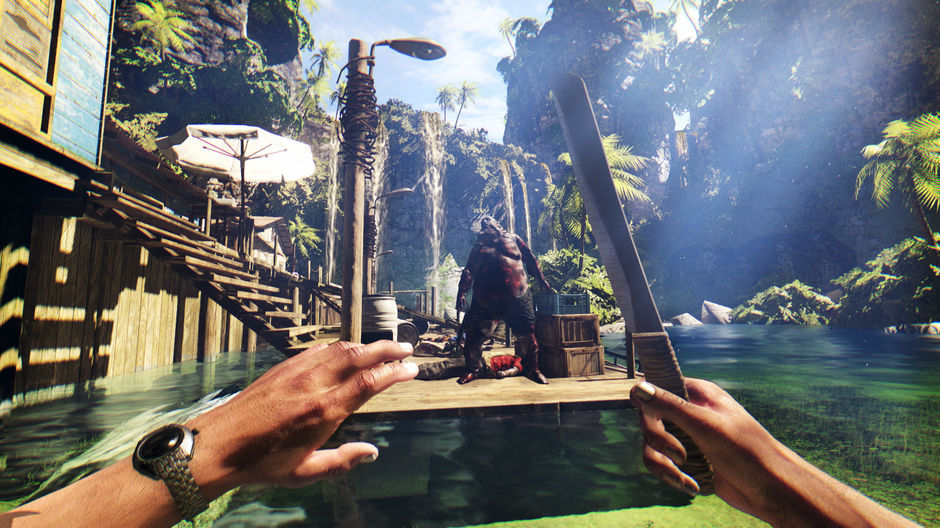 Two years later nightmare continued when Techland released the Dead Island: Riptide (2013) a major expansion. The protagonists of the first adventure go on a boat where they are not very welcomed, and after an event, they end up on an island that has suffered from the same outbreak. In Riptide there is a fifth protagonist, John Morgan, who specializes in close-range combat, players can also, import their profile from the first title. There is also a new climate system that adds variety weather effects to the expansion.