This generation of consoles seems to be very much into remastering, and now it’s the turn of Deadlight, the debut of Spaniards Tequila Works, an action adventure, which is based on a 2D platform that involves puzzles and hurdles.  This was released in 2012 for the XBOX 360, and it was very well received by critics and audiences. The spectacular art involved in this game makes the game extremely playable, but the duration of the game is a bit shortcoming. However, the game is super entertaining.


Te story is about a zombie apocalypse that occurs in 1986. The goal is to get from Point A to Point B in a 2D world solving puzzles based on physical attributes and combating zombies along the way

The one downside to this game is that it can get very repetitive and predictable at times, but the design of the levels have improved, and you will get through the levels via trial and error. At times, you will be given very little time to react to the traps that will force you to memorize all obstacles and dangers to make it finally through the level. You might get frustrated failing over and over again and being said back to the checkpoint, but if you try hard enough, you will make it since it is not impossible. Luckily the checkpoints are very often close to the area of death. 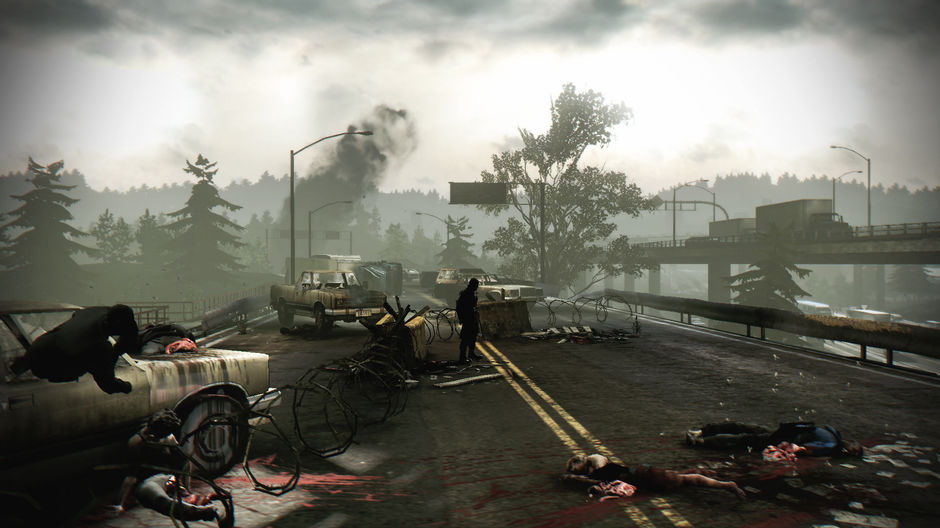 One of the less polished aspects of the original title was its controls, which occasionally could have been revised a bit. Especially when hanging on edges where your character at times jumps back and forth. However, it was improved compared to the initial title.