Driveclub is not only presenting cars only, by adding an expansion now Bikes and motorcycles are also available for your pleasure.

As the name suggests, Driveclub Bikes is an expansion starring motorcycles with a price of $14.99 if you already own Driveclub, although for $19.99 it is available as a standalone edition as well. Standalone edition is only for those of lovers of bike and has no interest to cars at all.


If you choose the standalone expansion, Driveclub Bikes includes all circuits so far released in Driveclub. Driveclub Bikes come with twelve licensed superbikes of the most important manufacturers like Honda, KTM, Bimota, BMW, Yamaha, Ducati and Kawasaki and more. 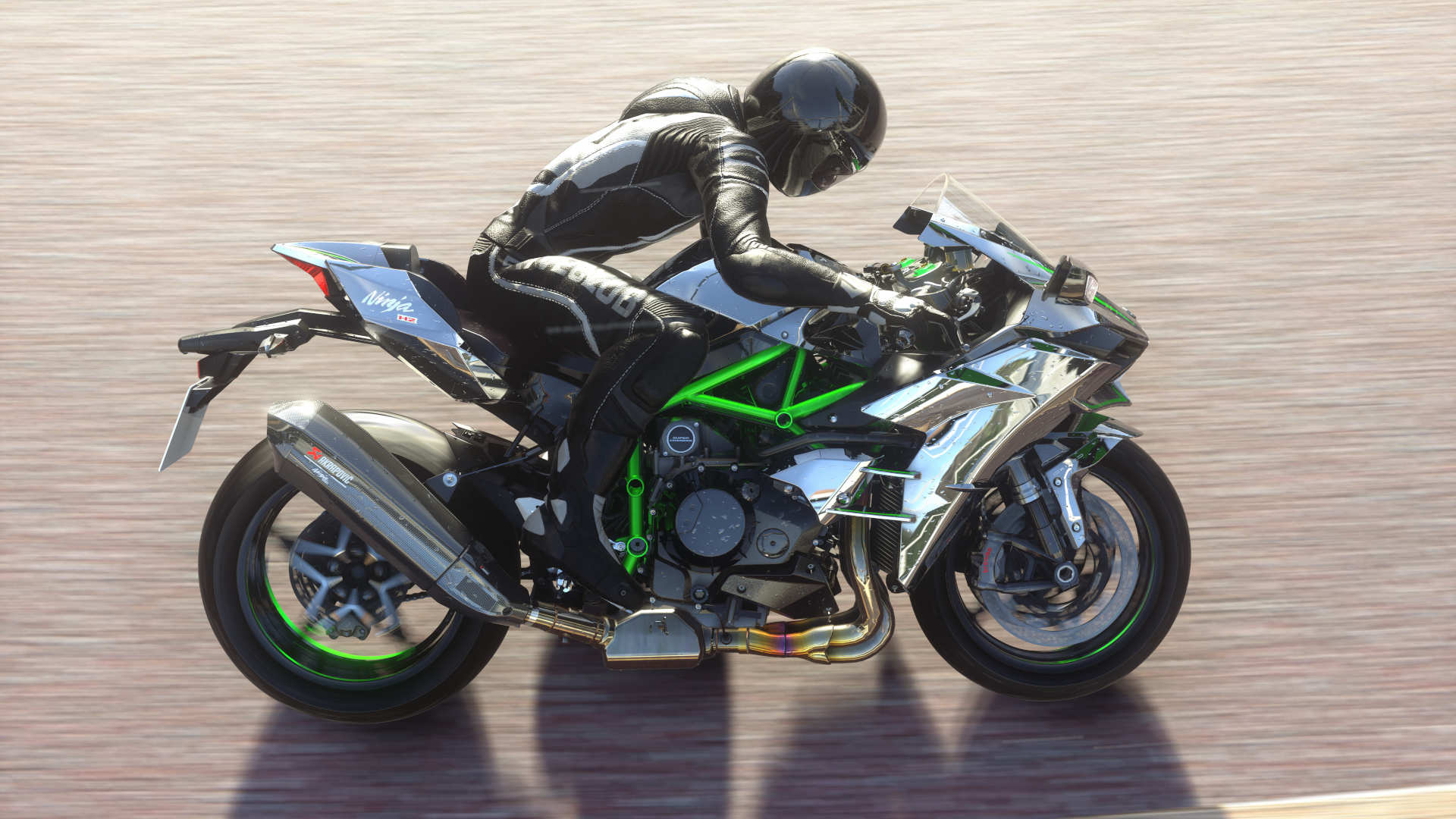 Bikes are modeled very beautifully as what we used to see from Evolution Studios, they also implement differences in each bikes control as well as differences in acceleration and top speed.

The competition modes are now divided in two categories , Bikes DLC coming with its own tour, and there 162 new stars to collect to get full completion. Collecting these stars are same just as the events of the classic Driveclub, compete in races, get stars depending on the obtained position and optional objectives you completed. 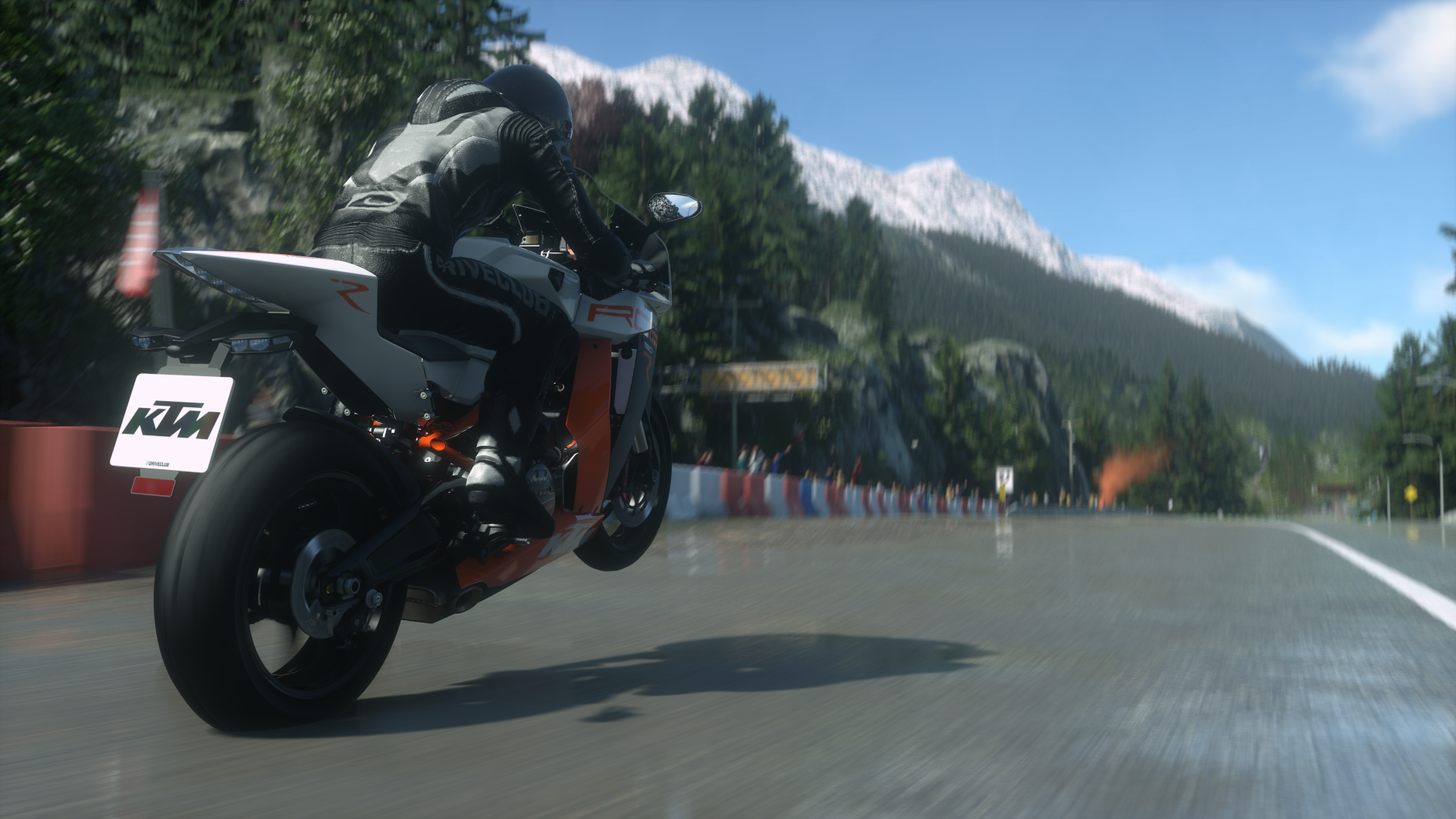 The other modes are the same as Driveclub, including exclusive multiplayer for Bikes only at the moment which may change in the future, but for now we can not mix the two categories. Unique events, sending challenges or clubs invites to other users are also same as the classic game. Bikes DLC also has new bikes to unlock and by leveling up you get vinyl customization which is another similarity with the classic version. Bikes DLC has its own set of new trophies, including a new Platinum.

Assassin’s Creed Valhalla will maintain a historical focus, without jumping into the mythology
May 2, 2020