The first episode of Hitman coming strong, it will also offer weekly contracts and more.

Hitman is finally out and we are super excited to have the opportunity to review this game. After playing the prologue a month ago, we can tell the little difference from the launch. The game has five confirmed locations, which are Italy, Morocco, Thailand, Japan and United States. There will be separate pricings on these locations. The other option is to acquire full experience, now in digital distribution or later in disc format. During the game, you might be acting as a guard or guest at a party. The most interesting part of these contracts is that you can create yourself, which you play at a desired point and character stage. You can create your own mission, which can be shared with other players in the community. We found this new feature very interesting and it will definitely teach you more about the games movements and the AI of the game itself.


Given all the options and the add-ons, we were hoping for a lower price point, since the story mode alone usually doesn’t have a replay value that is living up to the price point it is at. The story mode is packed with scenes from 20 years ago when Agent 47 was recruited by Diana Burnwood. You will start with two scenarios that will give you three training missions. The first one takes place on a luxury yacht where our goal is to meet with another character. In the second missions, you will be guided to understand the rules of Hitman, where the goal is the same, but you can choose to take any action as you wish. This is in our opinion an excellent start into the game to get into the mode of an assassin. This mission takes place in a base hangar where the plane will play a very special role since you can decide to sabotage it. 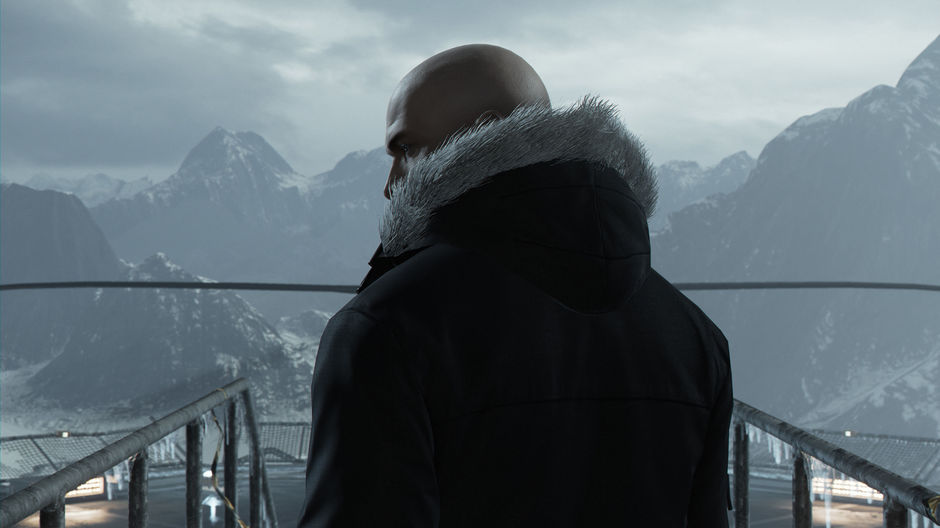 The first of the major episodes takes place in Paris. Showstopper takes place in a former palace turned into an event with a fashion show. You will face dozens, not hundreds of guests and a strong presence of police, which will prevent us from reaching our goal easily. This environment will have you uncover the full potential of Hitman, as the stage is very large and intricate, with several floors and ways of dealing with this commission ranging from those approaching via stealth or simply engage in a massacre  since there will be an obstacle that stands in your way. However, the option of an open fire is almost never an option since it will be close to possible to find a route to escape from such an action. The main philosophy of the game is to hit and run in a fashionable and stealth manner.

This Silent Hill Remake made in UE4 looks amazing, but we never get to play it
January 10, 2020