A blind protagonist takes us into a house of terror by using some interesting game mechanics!

The mere idea of losing our sight and turn blind terrifies us. That darkness forced by the absence of sight is capable of causing nightmares to anyone. Even without being essential for life, losing sight is losing one of the fundamental parts of the human being. The Deep End Games, a studio founded by former members of major developers who have worked on projects such as Bioshock and Dead Space, started a collective funding campaign on Kickstarter for the production of their new project, the horror game; Perception.


This game came out on Steam for PC first and just release on consoles as well. Cassie, a young blind woman who is involved making a visit to a dark house located far from her home due to a premonition. It is the classic argument that revolves around a premonition, a knowledge imbued by dreams that from the first bars you know that there is nothing good. In this sense, what Perception draws to us is a horror story that does not leave the norm and that sins of presenting clichés. 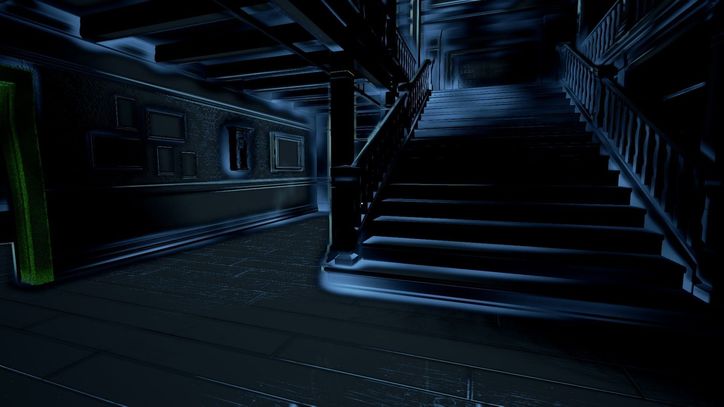 We arrive at this abandoned house, and we do it receiving the first notion about our blind protagonist: we must use her cane to give blows on the elements around us to create Soundwaves to see our surrounding(If you watched Daredevil(the movie), you probably get the picture). Cassie does not see with the eyes, sees with the ears, and what the player sees reflected in the screen is a dark scene drawn from the tones that give off the sound waves. It is what is known as echolocation, that is, the ability to interpret forms and environments based on the sounds that are emitted as do bats and dolphins. The blows of our cane generate sound waves that paint the stage. 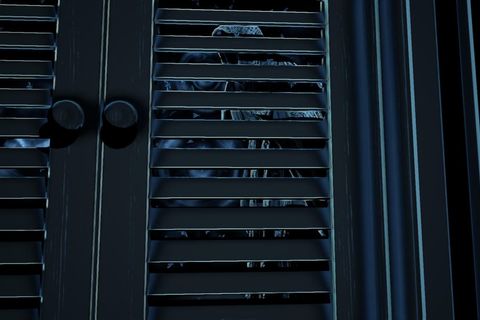 All we see as players as we go forward is partial darkness. We give a blow that hits the ground, and we feel how the waves draw us that small radius of the stage. If a gramophone is playing in the background, we also notice its existence. The blow sounds, make noise, and gives us this particular way of seeing what surrounds us, but also warns of the danger that is lurking in us, the so-called Presence. This being, clearly inspired by the myth of the moth man or Mothman who in the sixties landed in the United States, will detect our position if we make more sounds of the bill by hitting or running.

The mechanics of sound to see and to prevent the creature from detecting us and ending with us is attractive if we consider that not all objects sound alike: it is not the same to hit a metal boiler as a carpet. From here, our mission is to explore the house through four different eras to discover why it is a damn space, who is behind those lucent facts and what paints Cassie in all this. The exploration is largely linear and is very directed to the player not to be lost, and in just four hours we will have completed the main story. In fact, we will have a sixth sense that on most occasions will tell us where to go. 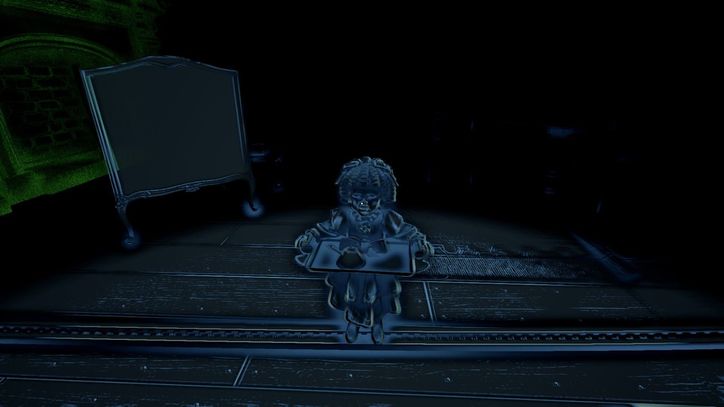 Perception is not a difficult video game, but a very simple title when it comes to solving your little puzzles to anything complex. In the process, we will have interesting tools such as the applications of our mobile that will allow us to read documents or contact remotely to send a photo and to describe what we have in front of us. They are two additions very original and varied, but that only has functionality in specific moments of the adventure, aspect that subtracts points to the experience. We can not use the phone freely to explore the house. 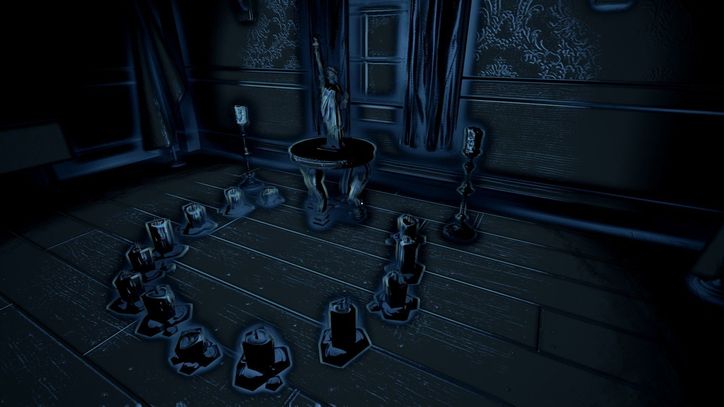 Despite being a linear game, with a plot plagued with clichés and a playable structure simple , uncomplicated and suitable for all types of public, even for those who have not played a game of the genre in their life, Perception has certain respects very respectable Like bet inside the terror in first person , although unfortunately they do not finish of descent of everything converting it in title that is not within the most recommended in the sort, and is a pity because its mechanics of game is different, but it does not finish curd For all that surrounds him. 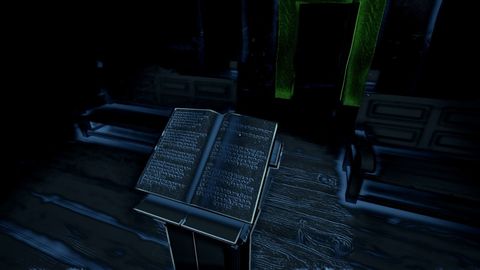 There are very interesting horror games released in 2017 as Resident Evil 7 or Outlast II, titles that within their norms have left satisfied the gamers of the genre. Perception is an interesting proposition for its striking and innovative gameplay and focus, but one that is too obvious on other fronts as important as narrative. It is a horror game that in a first contact takes a confidence that loses as they spend the not too many hours that lasts its history.

We performed this review with a code provided by Evolve PR.

Capcom alters the story of Leon in the remake of Resident Evil 2
December 29, 2018

Hogwarts Legacy will be shown at a PlayStation event, according to rumors
December 12, 2021
Average User Rating
0
0 votes
Rate
Submit
Your Rating
0