The years hasn't aged Wander, not even a bit, and with this 'remake' the masterpiece from Team ICO returns to become an essential adventure.

Over a decade ago, Team ICO helmed by Fumito Ueda delivered a landmark release on the PlayStation 2 Shadow of the Colossus captivated audiences with its iconic visuals, spellbinding battles and an absolutely phenomenal soundtrack routinely cited as one of the best PlayStation 2 games of all time and heralded as an important testament to viewing video games as art. The legacy of Shadow of the Colossus commands respect.


So the concept of revisiting the game in any fashion is risky, to say the least. The title received an HD touchup a few years back on PS3, but the notion of completely remaking the game visually from the ground up invites healthy skepticism. The Shadow of the Colossus really needed a visual update other than a higher fidelity port. Could a port effort tarnish how it’s viewed by new players? or should there be purists out there who take issue with some of the minor liberties? 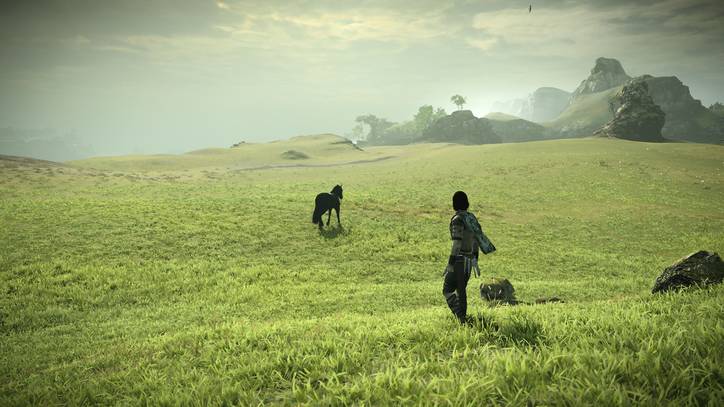 This remake employs the name of modernization, but this new Shadow of the Colossus leaves us speechless. Bluepoint games known for some of the best HD ports today have really outdone themselves this time. Shadow of the Colossus for the PlayStation 4 is a masterwork and how to craft a tasteful remake that gives us a chance to experience a classic like it’s the first time all over again. Technical and aesthetic achievement of this remake cannot be understated.

Wander and the giants 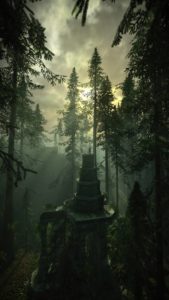 Shadow of the Colossus already boasts breathtaking scenes and vestas, but to once again leave us in a newfound state of awe at their beauty speaks volumes to the visual fidelity. Its ability to make familiar areas feel brand-new and the staggering amount of painstaking attention put into the environments caught us off guard on more than one occasion. One of the best new addition is the option to play the game at a silky smooth 60 frames per second. and in performance mode on PS4 Pro. All previous iterations of this game have been plagued by varying degrees of performance issues and while it doesn’t hit that 60 FPS Mark 100% of the time, even running as close to it as possible is a massive improvement. The fluid visuals might be a bit offputting to those used to the lower frame rate. So if you’re playing a PS4 Pro you can opt for the cinematic mode which runs close to 30 frames per second. In addition to the cinematic look, this mode also supports 4K setups to deliver absolutely stunning visuals. For those playing on a standard PS4, the game simply runs in 1080 P targeting 30 frames per second. The new photo mode might appear to be nothing more than a simple novelty but it’s a meaningful addition, in a game defined by so many inspiring moments. Being able to pick from various filters and adjustments can elevate the scenes, it is something even more special is the perfect complement to such a breathtaking experience. 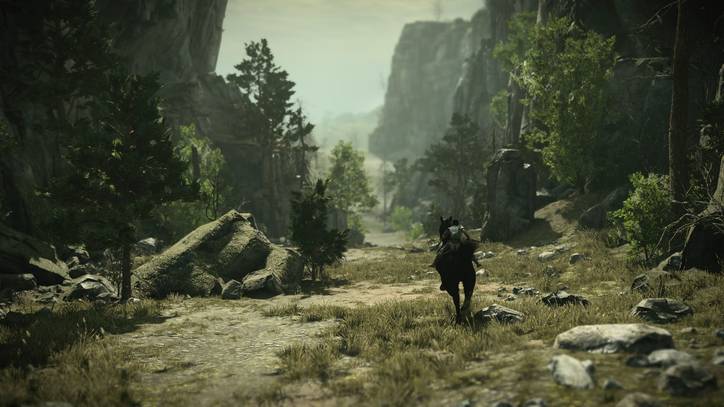 Well, nothing major has been added, there are small additions here and there, including the extras like a gallery with comparison shots and concept art as well as at least one new in-game item earned to the time trials which are unlocked after beating the game. You can also opt for another play through a “new game+”, but this time around you can take your progress into any of the three difficulty settings, previously progress only carried over on the same difficulty. 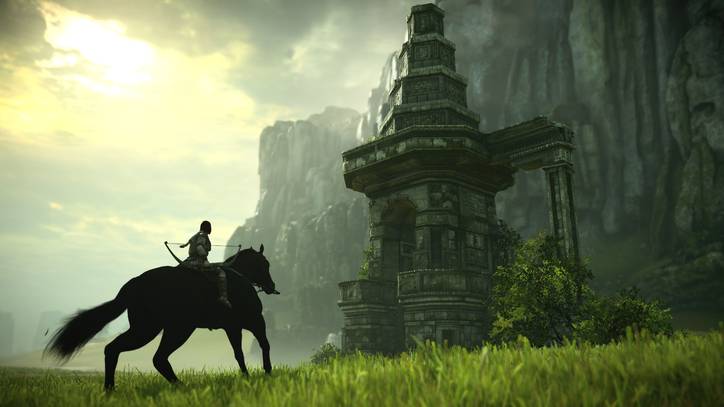 There is also a new option available, upon completing the game which allows you to play in a mirrored version of the world. The controls are a slight improvement over the HD remastered, you can now select from one of several button layouts to suit your style, ranging from the original set up to a more modern configuration. The grid mechanics feel better too with few or two frustrating situations, that we recall from the past. The tension and struggle of trying to take down these massive beasts is largely preserved, but whether it’s our familiarity with the game or the minor refinements to wanderers movement making our way onto each Colossus and sling them feels a bit easier than before. 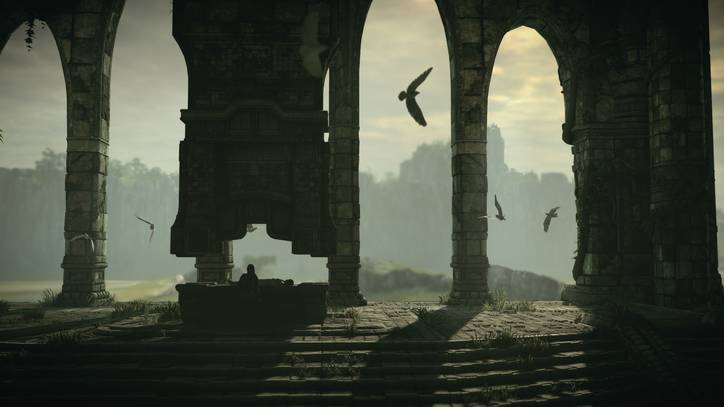 It’s time to go back 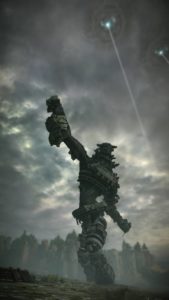 Shadow of the Colossus sets the standard for remakes with its gorgeous visuals, new extra features and refined controls. The essence of what made it great remains pure and untainted the epic battles against the colossi, the great atmosphere. The amazing sense of wonder and one of the best soundtracks to grace a  video game.  The sensation of constant adventure, the continuous sensation of discovery, the feeling that we always have a new challenge that we will not know how to face … It is a constant feeling of strength and impotence, followed by satisfaction when we reach the place we are looking for or by defeating a colossus.   From the world scale, to the design of the adventure, to the animations or the music,   the base on which this review is built is outstanding , and we can only recommend that you play Shadow of the Colossus , be it the original, the   remaster    or the   remake.  It is a class act that manages to rekindle the raw emotion of exploring the forbidden lands for the first time and reminds us once again that video games can truly be works of art. Review copy provided by PlayStation

Resident Evil 5 and 6 for Nintendo Switch already have a free demo on the eShop
October 10, 2019