Promising Adventure game full of puzzles, that never meets the expectations created by its history.

First-person puzzle games are one of the favorite genres to explore for the independent developers. They do not require a great display of animations, artificial intelligence, or even graphics as long as it is supplied by a wise artistic direction. By creating intelligent puzzles, you can tell a story. This genre has given great titless in recent years such as The Witness, The Talos Principle, Quantum Conundrum and the Valve’s Portal. Yet there are much more similar titles in the indie scene with their own approach.


The latest puzzle game of this genre is Soul Axiom, which opts for the variant of those who pretend to tell a story, even if it is based on cryptic messages or by researching the world. In this case, Elysia is a cyberpunk world partially inspired by the Tron movie. In Elysia – a network of servers – dreams and memories become real for eternity. It can be a testament so that the familiar ones know our experiences, or simply to enjoy those moments when we want. Here are stored the souls, digital copies of people that remain in our memory. But who are we? What history and mystery do we have behind?

The gameplay of Soul Axiom is based on interacting with objects on the stage, mainly with the powers that we are getting progressively throughout the adventure. Each power is typically distributed in two opposing behaviors that are activated with the arms. The first one is to “disintegrate” objects while the other hand the particles are reunited, this way you can materialize bridges and ramps or through doors that block the road. Later we move obstacles or activate gadgets, hit and destroy surfaces or interact with special cubes. You can move from one power to another with the press of a key, and the more advanced puzzles require combining all the powers. 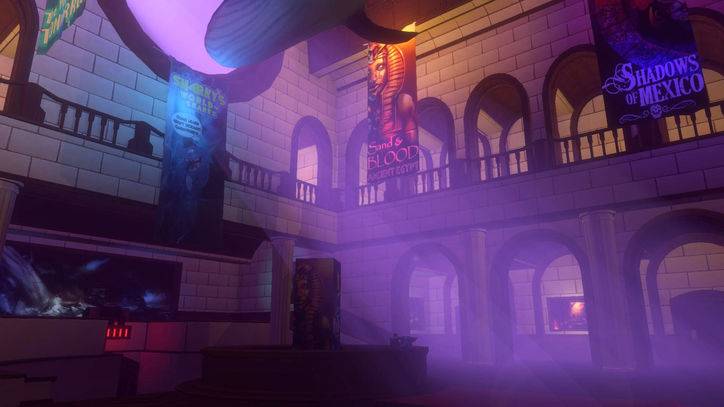 Puzzle resolution is the playable pillar along with the exploration and collection of items, but it is also one of the most questionable aspects of its mechanics. Locating the objects susceptible of being activated and the corresponding power is not a great challenge because the tone of its luminous lines already indicates which is the corresponding one – if it is blue, the first power, and thus with the rest. Soul Axiom does not require a great skill or reflexes, unlike Portal or similar titles that incorporate platforms, Soul Axiom is annulled by the visual clues.

You might think that the use of colors lowers the difficulty so much that it becomes a drag, but it turns out that we have many other frustrating puzzles where we are not clearly told what needs to be done and it is a simple matter of trial and error until you got a solution. It seems a contradiction with what has been mentioned before, due to the lack explanation, you mostly find yourself just spinning objects randomly.

Soul Axiom greatly undermines the chaotic, falsely open design of the stage and the use of teleportation to different scenarios from a central world. There is no clear direction in the gameplay, each puzzle works differently, and there is no learning. What for a type of player can be a tailor’s box with dozens of varied challenges, in practice it becomes a very unpleasant experience. Neither these puzzles are especially bright or original – most will be known by the fans of the genre – nor the resolution will reward you with that sense of genius that brings a puzzle where you know what you do and why.

The story is told through scattered documents, e-mails, mono-veridical stuffed animals, and occasionally crude kinematics does not help to maintain the interest or intrigue to advance in history, although the starting point promised. And it is not that this narrative so disjointed is a serious drawback in the genre, on the contrary, two recent games like The Talos Principle and The Witness have taken advantage of the lack of linearity and the suggestion to motivate the user. But of course, everything fits much better in those modern classics: the puzzles themselves and the background of their world gives a coherence that is missing here. 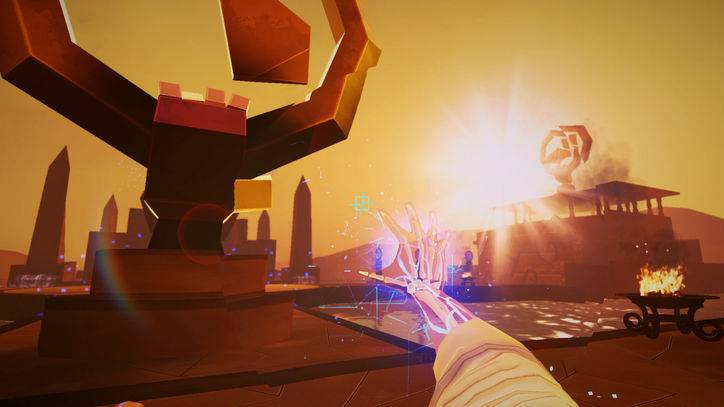 This inconsistency of puzzles also applies to the scenarios, being those obscure – more for trying to hide shortcomings than for artistic reasons – some of the least inspired we have seen for two decades. They transmit these gaps in lighting and detail typical of the beginnings in 128 bits, committing almost all the errors of polygonal worlds of the late 90s: sudden changes of style and detail, very poor walls adorned with a poster of high definition, absurd proportions -the camera is very flush with the floor, the furniture looks giant-, simple decoration – almost cartoon crooked lines – along with more successful decorations. Different authors? A different source of models? Or simply a disaster in the artistic direction?

Far from being just a purist question about technology, and being aware of its indie origin, graphics also affect other aspects more important to enjoyment. The invisible walls are not intuitive – on the walls, and on the contrary, in other places, you are stuck on the stage – and the alarming lack of detail prevents us from the orientation in some landscapes. To give an example, when entering a ventilation duct you could turn around and undo the walk without realizing it. At Alien Isolation, where we constantly explored these tunnels, it was resolved with steam, lights or plates; Here there is only one narrow, homogeneous passage. The less we talk about the graphics – or the sound – the less damage is done to Soul Axiom.

Although Soul Axiom is not a complete disaster, it belongs to a genre plagued with authentically sacred cows much more advisable. Its starting point is much more than a narrative run over by rough puzzles, or for a loose puzzle game where the way of telling the story and its presentation is so deficient. It suffers in addition to performance problems, which are the icing on a visual section that barely suffices in some of the natural scenarios and those more abstract. 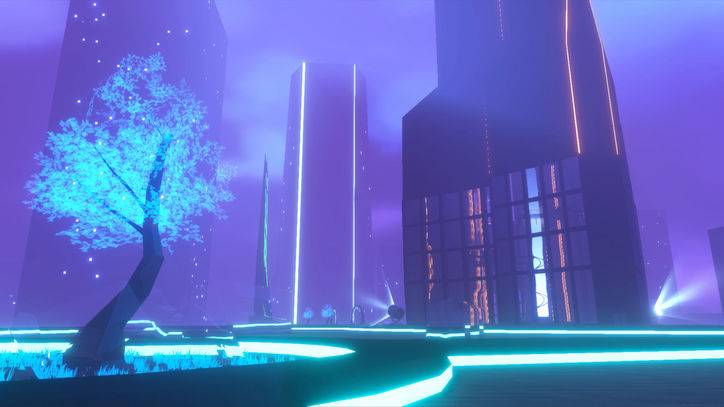 It is difficult to recommend Soul Axiom with so many good alternatives. In a few situations, it looks like a commercial product, even after the end of its Early Access period.

We have performed this review with a PS4 code provided by Wales Interactive.