The legendary Capcom franchise returns stronger than ever with a successful new model that will keep us busy fighting to get to the top for years.

The wait has been over Finally! Street Fighter V is among us, seven years after the launch of the first version of its predecessor. A delivery that is led by Yoshinori Ono and his team, whom understood the evolution that the genre has undergone in recent years.

The result is a real great game that feels like a good long-term investment , especially knowing that there will be revisions as Super or Ultra.

Excitement of a new Street Fighter

As in the rest of deliveries numbered in the series, we meet a 2D fighting title with a six-button configuration (three types of punches and three kicks) very accessible and easy to understand moves to perform simple strokes and techniques, but with great depth playable for experts and professionals have much room to explore and improve. One of the great virtues of Street Fighter V has precisely how much they have polished both ends of the equation (accessibility and depth) to make it the most friendly game with rookies and also one of the most challenging for most dedicated users. 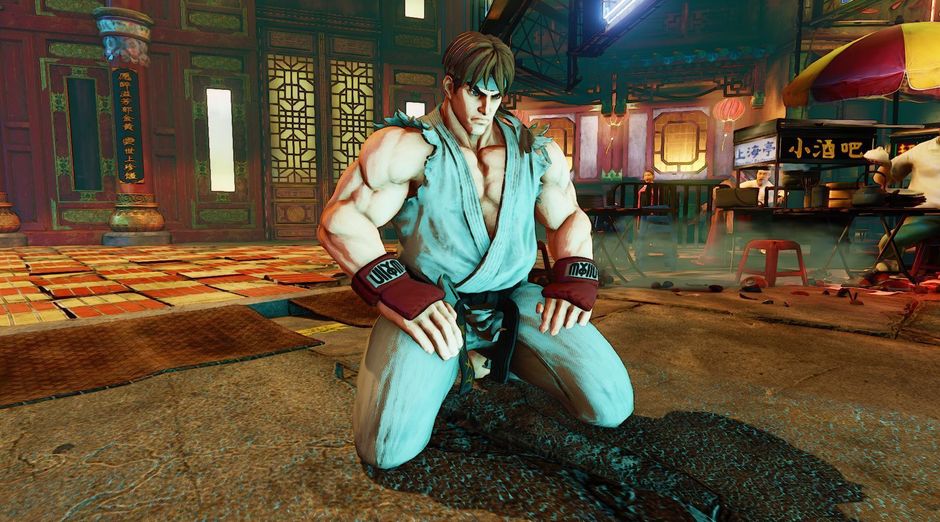 This is something that is very evident in how much it has facilitated the introduction of the various commands, so we do not think that any player will have problems running hadokens,shoryukens , now the system is much more forgiving when it comes to detect.

Of course, chaining blows and techniques for creating advanced combos is another story ,which require a timing very precise when entering each of the movements, as well as very practical to find out what linkable without our rival has a chance to defend therebetween.

Contributing to this so brilliantly differentiated group of fighters . All characters have a lot of quirks and peculiarities that make them unique, from the way in which they conduct their special techniques to his punches and basic movements, offering styles very different and interesting game that give the campus a variety unsurpassed in the series. 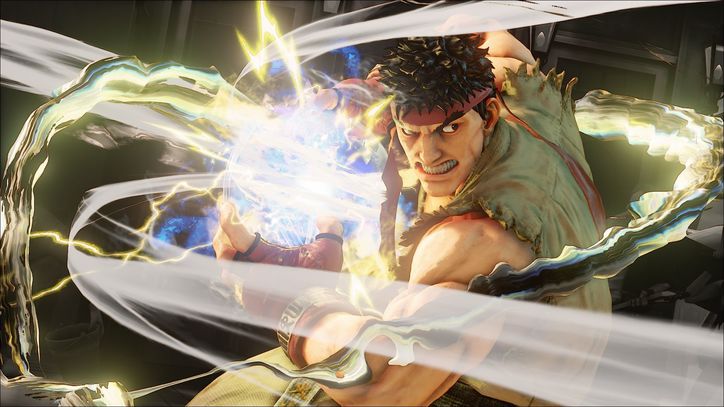 Capcom has completely redesigned the oldest characters, with respect to their essence. The most obvious example of this is the mythical Ryu and Ken, two fighters who had always been very similar in previous installments and now have very little to do with each other, even though both continue to have movements as iconic as hadoken, the Shoryuken or Tatsumaki.

The rest of the squad is not far behind, with fighters like Vega or Dhalsim that force us to learn to control them from scratch, however much we had dominated in Street Fighter IV. The new fighters also  have something to provide when to give the game a greater diversity of styles, from the misleading FANG, the way he move will give you more of a headache when you face him, to the speed and unparalleled air superiority of Rashid, and reaching lethal with Necalli, able to destroy you in a second with the brutality of his strokes and grips.