Much has been said about the “disappointing” first releases of the next generation consoles. There was an alarming lack of exclusive games that would justify and attract gamers to transition from the old platform to the Xbox ONE or PlayStation 4. The expectations were not met as anticipated and promises weren’t quite met basing it on the hype that was created around these new releases. 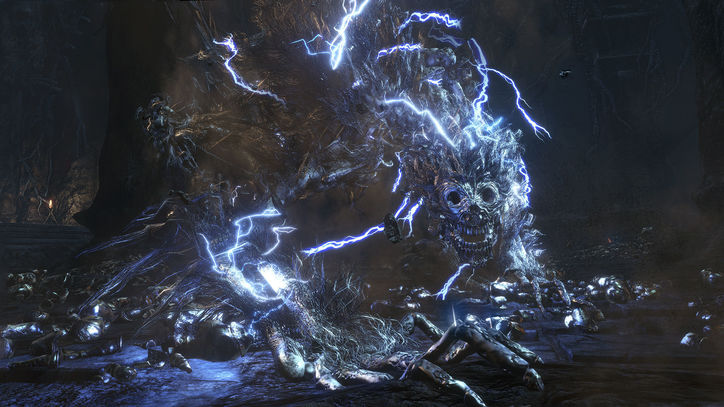 Luckily, things changed after March, offering fans platforms such as the Microsoft Ori and the Blind Forest, which in our opinion is one of the best Metroidvanias we’ve seen in a while. Simply considering the artistic and visual input is a game changer.  PlayStation 4 offeres an amazing game with Bloodborne, which follows the trail of the magnificent “Souls” series (Dark Souls , Demon’s Souls), with major changes that give you the feeling of a new game with existing content. There are new hunters, an option to prepare your weapens and new visual inputs that will give you sleepless nights. Let the hunt begin!

The history of Bloodborne leads to the city of Yharnam, a gigantic gothic city that reminds us Castlevania. A terrible curse is affecting its inhabitants, which turns them into fearsome and aggressive beasts. Our role is that of a hunter that is after alien monsters while trying to find the source of this epidemic to destroy its evil.

As it was the objective in Demon’s Souls and Dark Souls, you follow a great story with puzzles to be solved and obtaining information while interacting with characters and finding clues to solve the overall story. During the story you will discover many details about the character and the mythology. Hidetaka Miyazaki (Game Director) who is a big fan of HP Lovecraft, which you will feel when playing Bloodborne.