The Old Hunters is the first expansion of Bloodborne, which offers a new adventure that will satisfy those who have exploited the entire contents of the main story and are waiting for Dark Souls III.


Old Hunters DLC introduces 3 new areas and  in order to access these areas, defeating the Vicar Amelia in the Great Cathedral is required, and you need to find a particular point in that district, a body in a small square to the left of the Oedon Chapel. If you have a saved game just before the end, or in your NG + or later and have already passed that point in the story you’ll go directly to pick up a new item in Hunter’s Dream. Otherwise you must defeat the Vicar Amelia. 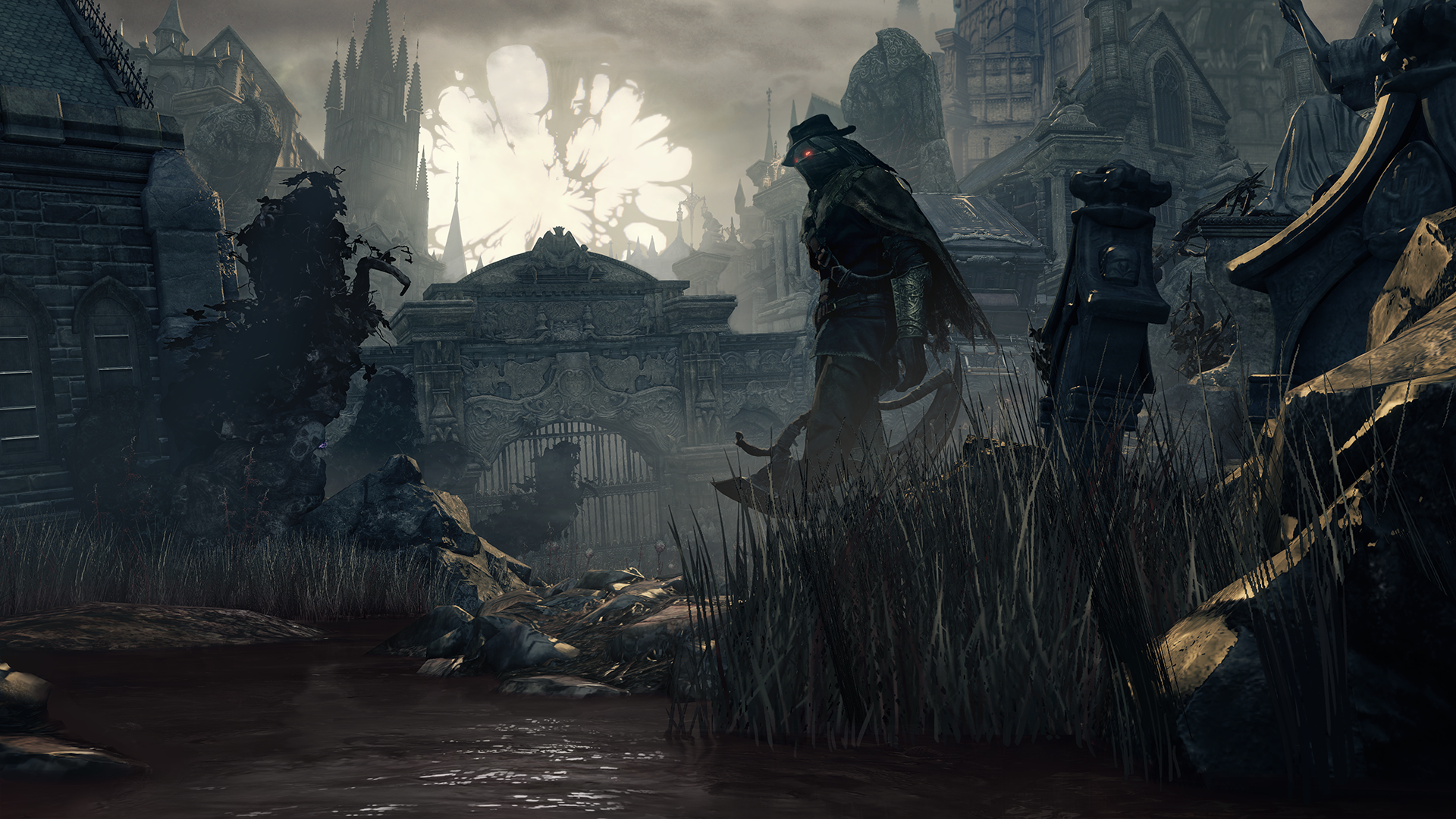 We will not spoil any details of the DLC other than what has been officially released because we know that’s the part of the surprise if you play and familiar with previous games From Software.