Guitar Hero returns to make us feel like a true rock star with a new setup that brings fresh air to the franchise and well presented demonstration shows that the wait was worth it!

A new guitar and a new type of controls

To date, all music games were governed by some basic play mechanics, which were more or less the same. All sequels to Guitar Hero or Rock Band offered similar developments or adjustments in each new instalment, but the play mechanics were never risked to change. Was it even possible to rethink and design a new controls without risking the gameplay or even enhance the experience? 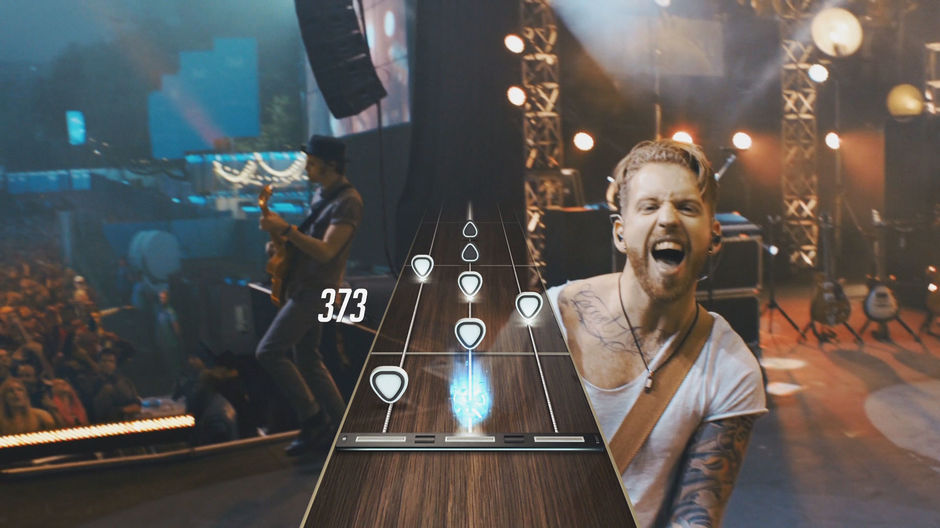 Guitar Hero Live presents the progress made ​​by developer FreeStyle Games, by getting rid of one the colors and the colored keys. This used to be the signature of the series. Guitar Hero Live brings a new guitar design, sleek, solid and very pleasant to the handle, which focuses on the color black glossy, keeping Hero Power buttons and other standards in the series, but adding on the way new Fret buttons on the peripheral and changing the game mechanics, upgrading them to a new level, which we thought would never exists.

Guitar Hero Live uses a new combination of buttons on the guitar fret that leverages the bass and treble, to offer a presentation of 6 buttons, 3 upper and 3 lower buttons, respectively. So no more, red, green, blue or orange buttons, instead replaced by white and black notes appearing on the screen waiting for the correct keystroke. This change in buttons and removing the colors from the game mechanics, now forcing us to go through a new difficulty curve. 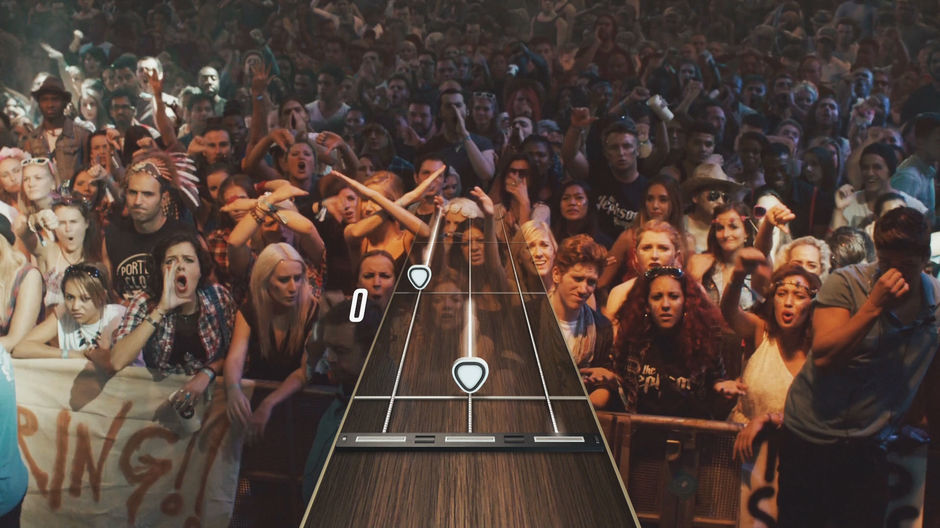 The introduction of these new six buttons by FreeStyle Games totally brings a new vibe to the game. It is different, refreshing, and most importantly challenging. If you have been playing Guitar Hero for years, it will take some time to adapt to the change due to the new color-coded redesign. Especially as you go playing more complex songs or entering the higher difficulty modes. But, do not worry! Although the change is profound, other than the buttons the rest remains as the previous versions. Our bar and tremolo is still running the same way, new 6 button marks will reappear appearing through the usual rails. And yes, strumming remains.

Chronos: Before the Ashes Review
November 30, 2020