Heavy Rain comes PS4 with few improvements, even after 6 years, it is still such a strong and an amazing title.

Heavy Rain you start you journey with Ethan Mars, an architect who lives with his son Shaun. His life is greatly affected by a serious recent event that has left mental scars -agoraphobia, hallucinations, besides destroying his marriage. News talk about a mysterious murderer in the newspapers and television stations, who kidnaps and kills young kids, and when this killer targets Shaun, Ethan will have only one goal in this life: get his child back at any cost before it is too late.


Heavy Rain and Beyond: Two Souls are projects with a very similar type of development.  After playing Beyond: Two Souls and see how polished graphics it has, Heavy Rain may feel a little outdated, yet it has best performances and some better aspects in gameplay.  After Fahrenheit, a game with fantastic elements, although for certain users broke the charm in its early hours, David Cage was already working on a project about Infraworld; Beyond: Two souls. The game did not get and funding due to it’s setting about paranormal phenomena, not at least until Sony found years later that the public interest in these games, so they opted for something different than the director describes as “a dark black thriller adults issues “with the message” How far would you go to save someone you love? ” 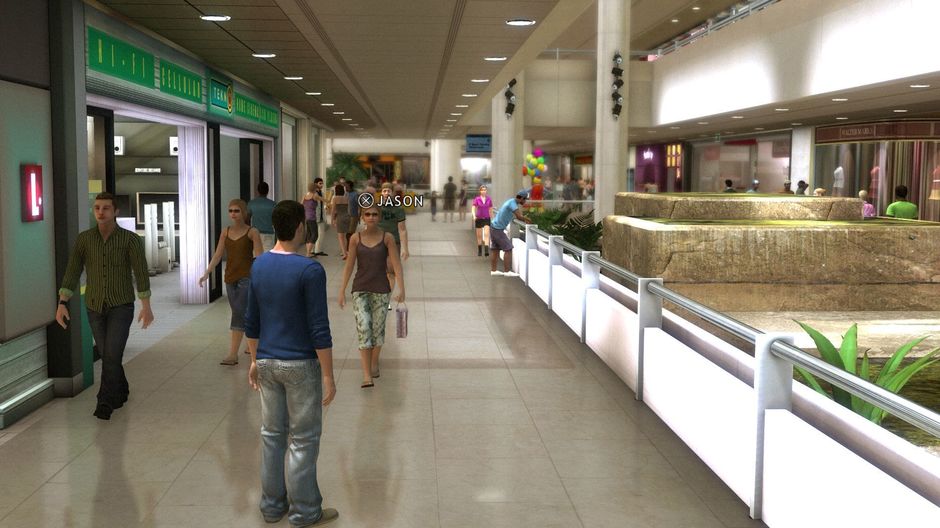 Ethan can be considered the game ‘s protagonist. His is the main story behind the whole game and the most time we control him, but he is not alone in this adventure. This murderer’s case has caught the attention of an FBI agent sent from Washington with augmented reality technology, Norman Jayden, who must investigate and sometimes deal with the local police. Scott Shelby is a private investigator hired by the parents of victims soon to pair with Lauren Winter, mother of one of these guys.Finally, there is the journalist Madison Paige, who also pursues the murderer and make her own discoveries. 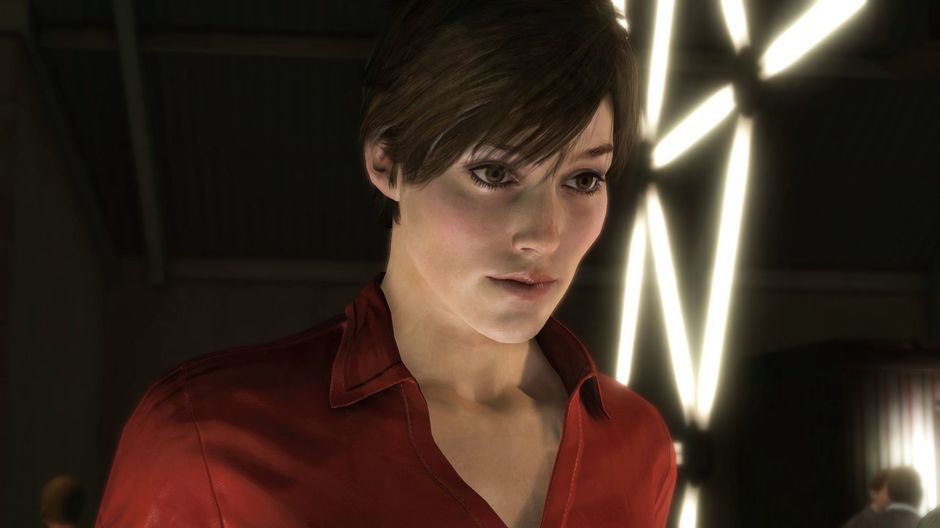 The game is divided into chapters and as required by the story goes through each of these characters. Often the events are almost parallel and intersecting stories. And here is the real revolutionary aspect of Heavy Rain: a sense of controlled actions with immediate and permanent effects. Autosave system makes any choice in conversations or failures during sequences brawls, chases, gunfire have an impact on any of the possible endings or even the death of that character. And the story continues, even if you lose a protagonist what you get is an ending to the story, maybe not exactly ideal or what you may expected but it is a conclusion.