The successful management simulator comes to consoles and its proposal is addictive.

Over the years, we have played management simulations that invite us to run a zoo, an amusement park, a hospital, a school or even a restaurant. Obviously, these games came designed in all imaginable variations and inviting us to control every step of a facility, whether a park with prehistoric creatures created with genetic engineering or a football club. By tradition, and with few exceptions, these types of video games have been very comfortable playing on PC, on top of that adding an overwhelming content from creative modding communities that added their bit into the formula this genre continues to trap millions of players.

In Prison Architect we have to build, register and give care for the needs of prisoners in a huge prison, watching even the smallest and concrete aspects of our facility, from security to electricity consumption, through the health or areas of religious entertainment and of leisure. Here you get a complete simulator; that does not hesitate to show its complexity to the player from the start, but very wisely.

The game Double11 and Introversion offer two different proposals, which is in the form of special maps and thematic of the most varied nature. On the other one hand, in Prison Architect you found a kind of campaign, entitled Prison Stories, which is designed for newcomers to become familiar with some of the basic tasks of the game, presenting many different stories that take us from building an execution chamber High chair electric or Hanging area, control a riot or to extinguish a fire that has left us with the crumbling facilities. 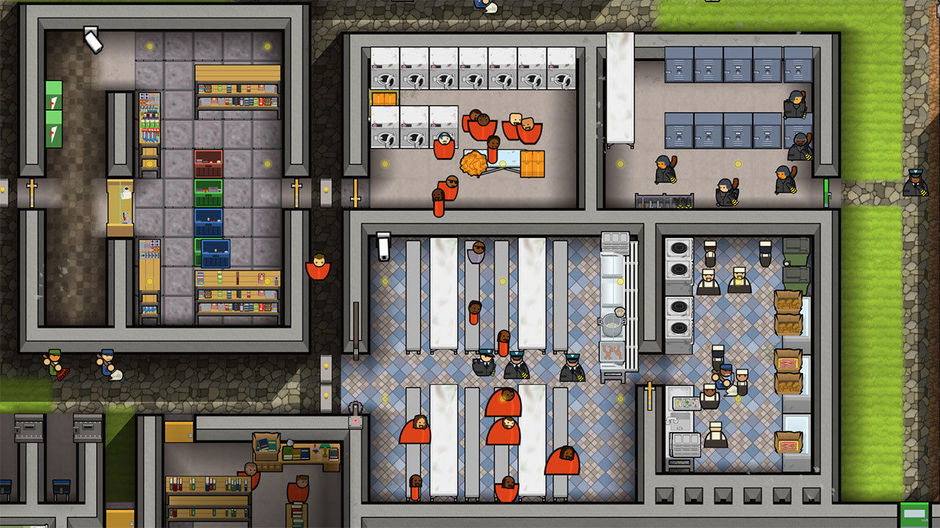 These stories are incorporating some history and argument, giving us a context in which develop ourselves realistically both intentions, convictions, and past inmates and with the steps, we must take to quell riots or apply the guidelines. If this game were made by another company, it would be most likely wouldn’t be studied this deep. It’s funny because Prison Architect does not attempt to give us any moral lessons or a single version of the truth to made believe us, you will face certain situations that are quite hard and difficult to digest. It’s important to keep in mind that we are in a distinctly gray position, which simply apply the weight of law based on previous opinions of justice. The game easily offers four to five fine hours, and it’s entertaining, although there are certain things we learn almost by logic.