Thanks to the Xbox Previews Programs, a few months ago we tried Layers of Fear for the first time and we have good news!  Bloober Team crafted an adventure, horror game that is promising.


Layers of Fear is a totally unexpected experience, game is in first person view, and what makes this one stand out against hundreds of other indie-horror games out there that, It is based primarily on game concepts already known, such as Amnesia: The Dark Descent , the concept of PT , and some more traditional puzzles. 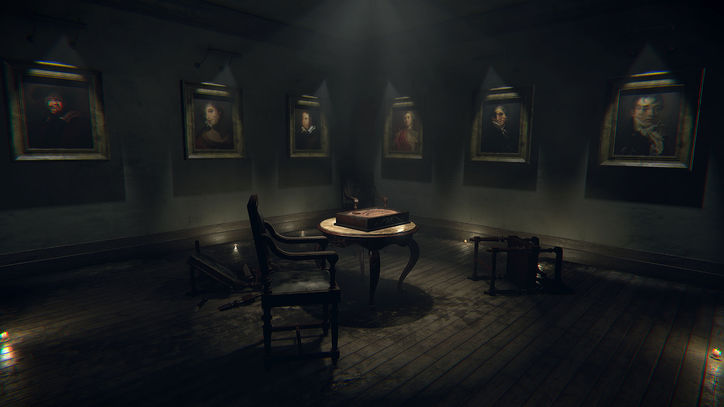 Story takes place in the nineteenth century where we take the control of a tormented artist, who has lost his touch, his inspiration, and fighting to get it back to a masterpiece that will return the critical acclaim again. This drags him to a spiral of madness that puts you to position to choose between art and family, and creates an atmosphere of innovative terror, rarely seen in a video game, and ideal for the adventure that proposes. 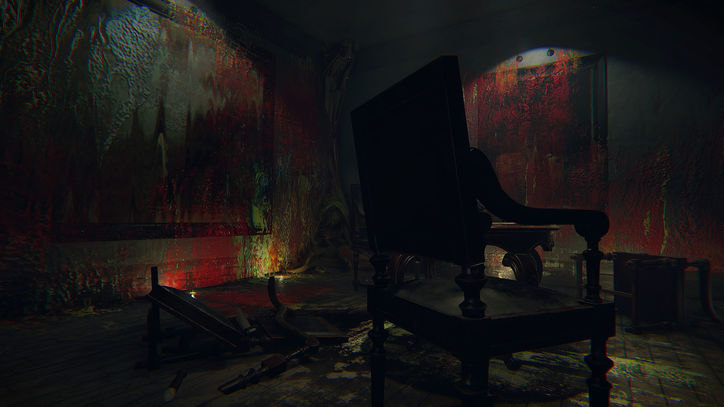 Controls are very simple game. No combat, exploration only, which leads you through a series of rooms looking for objects, notes that allows us to move forward. Triggers can be an object to take a look paint, a step or a small puzzle to be solved. Within the simplicity of its concept and being guided , you will face several times where you need to make decisions, some more explicit and others less so, Layers of Fear has such a good rhythm and a few moments so well taken.

Layers of Fear is reasonably short -it lasts around five hours top if you explore calmly,  the experience is worth playing, and also, if you want to see everything that this title has to offer, you have to replay.