Ubisoft popular franchise takes us to an incredible recreation of London back in 1868, and loaded with fair amount of entertaining content.

Assassin’s Creed was born back in 2007, when Xbox 360 and PlayStation 3 were new generation of consoles, and although Assassins Creed wasn’t the perfect game, yet it exceeded its sequel in all aspects, you can not say it was not impressive, spectacular and proposing something different and new, which we had not seen until then.

Eight years and eight deliveries later (if you only have the main game and not the multiple spin-offs that have come to all platforms), Assassin’s Creed has lost that surprise factor, yet along the years franchise has gained an extensive number of fans, waiting with curiosity and uncertainty what will be the new setting and historical-frame of the upcoming title, knowing that it will come with somewhat same mechanics similar to previous installments.

When we discovered that the setting of the AC for the new generation of consoles was the French Revolution. The context chosen for Assassin’s Creed Unity was very interesting, and the first trailer got so many praises and hype from the fans. After launch all that hype fired back to developer of the game due to the serious technical problems, from the graphics performance that ruined the gameplay experience, all kinds of bugs , something that was not new to the series, but have never been so plentiful, evident and annoying. 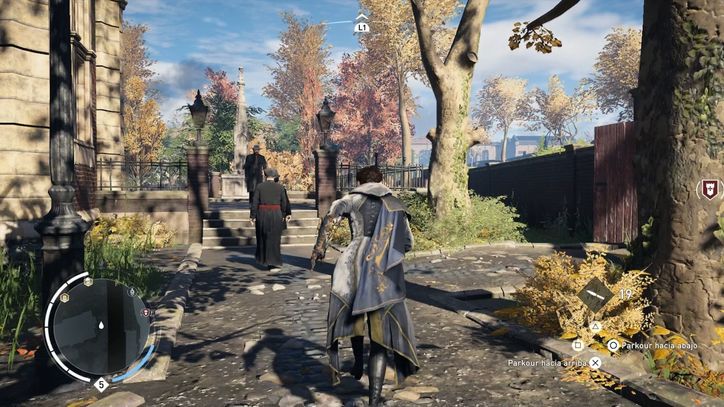 The graphics problems have been solved, and now we have a much more solid game in every way.

Such was the controversy that generated that Ubisoft had to apologize, cancel the Season Pass, and in following weeks to try to fix the mess with several patches, which finally ended up getting more or less OK. Such an important setback that has tarnished the image of the whole franchise, and now, starting with Assassin’s Creed Syndicate. Have they succeeded this time?

Publisher repeating the same mistakes with the new installment a year later, because it appears that main reason of previous Assassin’s Creed issues  were related how the team is forced to release one game a year without enough time given to iron the bugs and glitches. Assassin’s Creed Syndicate again suffered from similar problems, note that it lacks months of development , testing and be more polished, and we keep finding all kinds of bugs . There are moments that characters suddenly took off the ground, become invisible or go through objects, that forces you to restart a mission. Luckily they are not as often to ruin the whole experience. 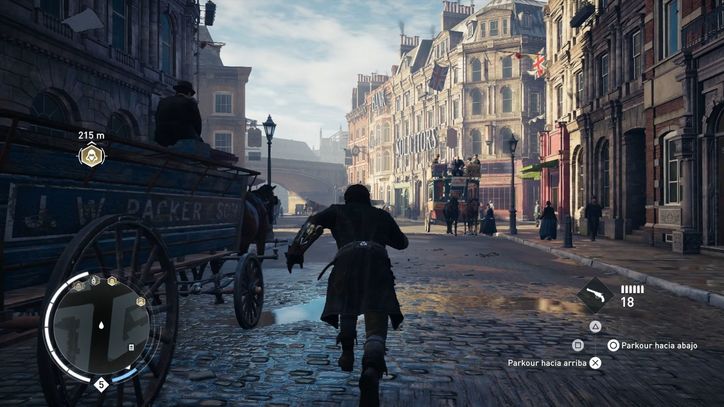 The recreation of London 1868 is simply amazing.

But making it clear that, yes, there are still many bugs , errors or glitches this year but Assassin’s Creed Syndicate is perfectly enjoyable from day one, and it’s locked at 30 FPS. Graphical upgrades can clearly seen this time, game provides visuals that make our jaws dropped , two words – spectacular setting.