Joel and Ellie survive the high expectations placed on them and Naughty Dog offers one of the best games of recent years.

In the beta we could see how the weapons manufacturing system and aids, but now we have a more global view. During the scan, and there are many, we found a lot of basic components such as tape, knives, cloth, explosives, alcohol and sugar. They are in logical places, in the toilets is easy to see alcohol, but do not expect to find gunpowder on a TV. You get two items from kits to daggers, and there are alternatives with the same ingredients; alcohol and cloth gauze also serve to create the Molotov cocktail; with knives, explosive bomb factories harmful amputated members whom he is close enough, while explosive and sugar got smoke bombs to temporarily throw off pursuers. 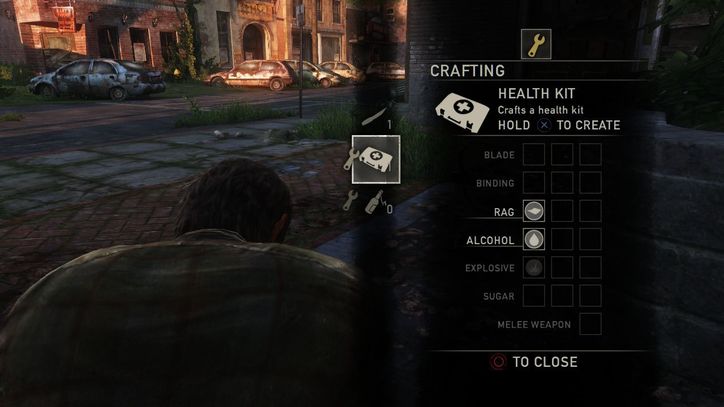 The capacity of the backpack is limited, very limited, so no matter how much you save on kits, can not carry more than three manufactured and component count even without mixing. In this menu you can turn even baseball bats and other blunt weapons into lethal adding blades, but all have knives before breaking strength, another use for the detail reminiscent of Silent Hill-.

None of this would work well if the game consider the resources and manufacturing as secondary against firearms. Luckily the development team knew their true aim . The Last of Us weapons to long distance -several types of pistols, rifles and shotguns mainly-little used, can even lose some if not all corners gleanings. Throw a brick or bottle to a remote place, attracting a group of infected and then throws a molotov bomb or not you’ve wasted not one of the precious bullets. It’s the kind of strategies that constantly forces you play, look for alternatives according to your possessions or the level of health you’re willing to lose in a close combat. It’s probably pretty hard, but could finish the game without firing once in exchange for performing silent deaths and manufacturing your own weapons. 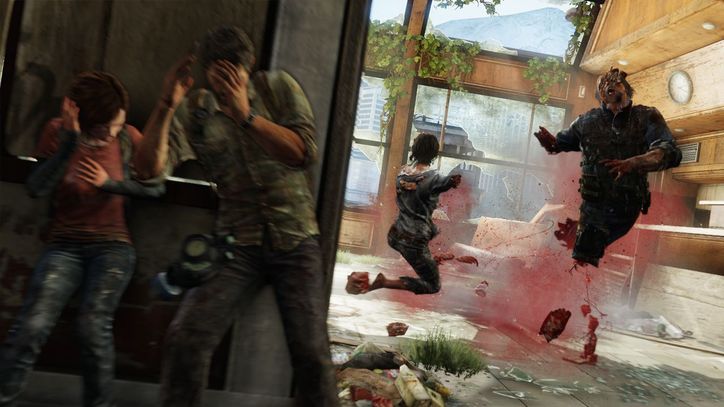 The scenarios are full of resources, just look. There are small boots a little hidden behind one locked doors and others in safes. The doors are required to use one of the knives we create to force the lock, and although you lose, the reward is always worth the expense. Safes instead need the key, found in notes and letters from citizens usually in the same area. Along with everything really useful for gameplay abound other collectibles, comics, messages of the people who provided information on the history and no vital information that helps give more ambience.

A level of difficulty and the amount of ammunition scarce resources. The Last of Us is not a difficult game, but it’s not a walk in the park . In difficult or even better level, survivor, and off all aid, not only get one of the toughest games stealth we can find, also easily spend 20 hours of play. It is a title that requires patience and a cool head, because of the breadth of the maps you can scupper several minutes starting by a silly oversight that makes you start over that area, and we assure you that you will die many times in a few adventure points. 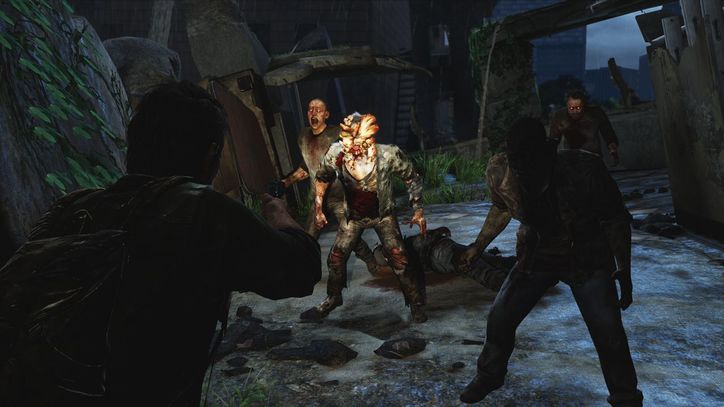 Among the objects found outside weapons components or kits, three to highlight. Information documents to improve knowledge of Joel, which are manuals -to help increase effect of the cure to our wounds, construction knives or fire, which raise the level of respective creation of Joel. There are tasks that can only be done with a certain level, for example, to make successive improvements of a rifle not enough to have a certain number of pieces need to know the technique.