Joel and Ellie survive the high expectations placed on them and Naughty Dog offers one of the best games of recent years.

The Last of Us is moving in that blurred line of survival games that mixes a little of both-more styles of action of terror and defined by making the user feel that is always at a disadvantage, the limit of its possibilities , alert and constant tension. That’s the best description of The Last of Us.


The Last of Us is built from the minute detail, with a planning and combat gameplay much deeper, a fun short term less direct but much more complete as a whole; where one seeks dissented humor, the other hits you with the consequences of an undisguised hostile world; where Drake out unscathed as a superhero or comic film, Joel is aware of his physical inferiority using their intelligence. Two ways to tell a story and the two equally valid, it would not be surprising that The Last of Us will attract many players who had not fully enjoyed Uncharted not fit your expectations, or perhaps because after a trilogy which appears to have his full potential, wanted a change of scenery.

Naughty Dog has just unveiled details of the characters, the general history or places to be visited in the plot of The Last of Us.And we will not reveal anything new in this section. Joel, the man in his forties, and Ellie, a girl of 14 years should take a trip by a US postpandémica the prevailing law of the jungle. There is hardly a few cities turned into fortresses under the supervision of the security forces, life is far from the splendor there could have been originally, but even with the restrictions of rationing and gangs that control neighborhoods and supplies within their walls are what we might call civilization. Exit this protection means facing a real chaos, chaos against which the main characters will fight. 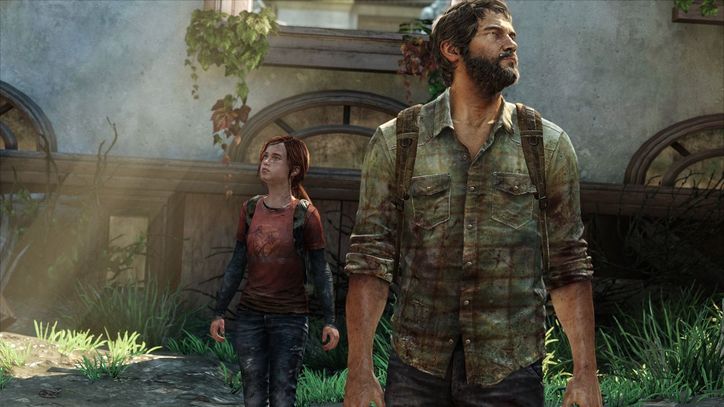 One of the problems solved in The Last of Us is that part of a thematic squeezed in recent years in literature, film and video games. Change zombies fungal or viral infection that control human, which for practical purposes is the same. What he has done is bring that Naughty Dog science fiction to their land and present the history of its two protagonists and secondary team who will join us in some sections of the adventure.The Walking Dead Sea, The Road or’m clear -all Legend inspiration for situations or type of development generally every story has its peculiarities that motivate know what will happen a few meters beyond.