Naughty Dog puts an epic finale to the adventures of Nathan Drake with their most extensive, varied and exciting game up to date. Every detail from characters to technicality will leave your mouth open!

It has not been easy for Naughty Dog developing Uncharted 4: A Thief’s End, with so many different expectations from fans of the series, they expect an epic ending for the series especially after the Last of Us, have become one of the most prestigious and admired game in the history of Playstation, and Naughty Dog has withstood this challenge in the only way possible, giving everything, offering an Uncharted with the largest and most ambitious, an almost unbeatable way to finish the series. Uncharted 4 offers such an elaborate and careful narrative, with such believable characters, along with so much exploration, platforming, and puzzles, such a variety of locations and situations, and the shootings were never so varied, profound and dramatic.


Uncharted 4 has everything and more you probably had seen so far in the series and developed with a passion and affection only seen in few games over recent years. Among all the other AAA titles  it  is very rare to see a game that has so much soul as this one. From the moment, you set foot to the last adventure of Nathan Drake, the details will delight the fans of the series. And this will maintained until the end, in a much longer than anyone might expect, between about 15 or 18 hours of gameplay, depending on the chosen difficulty and the gigantic maps you have to explore, which are detailed than ever. 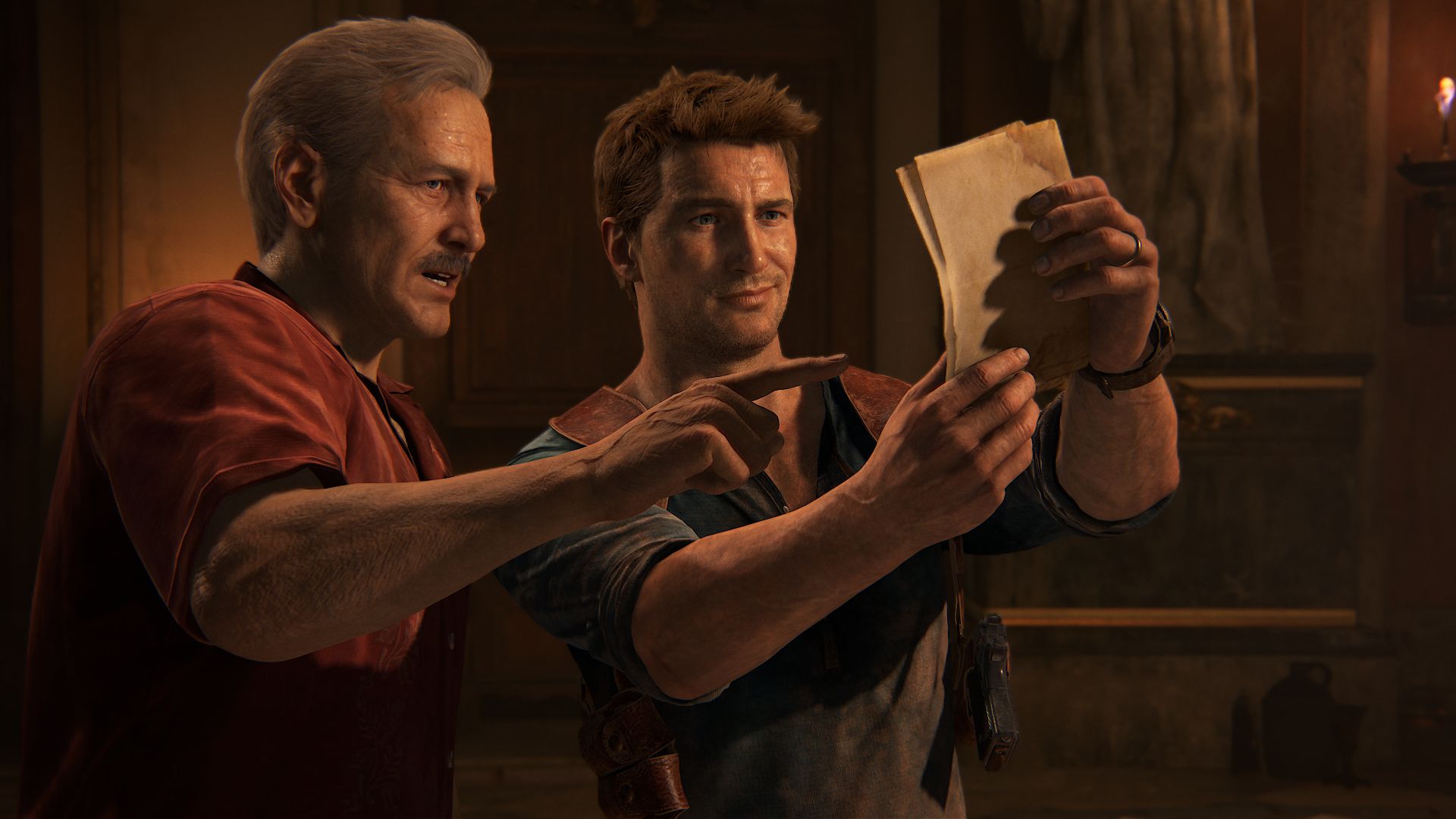 A key detail to know that Neil Druckmann and Bruce Straley are the ones behind Uncharted 4, same duo behind Uncharted 2 (2009), a game that marked a before and after in the action adventure genre, and directors of the critically-acclaimed The Last of Us (2013), one of the best titles of the last decade, and that has influenced Uncharted 4. 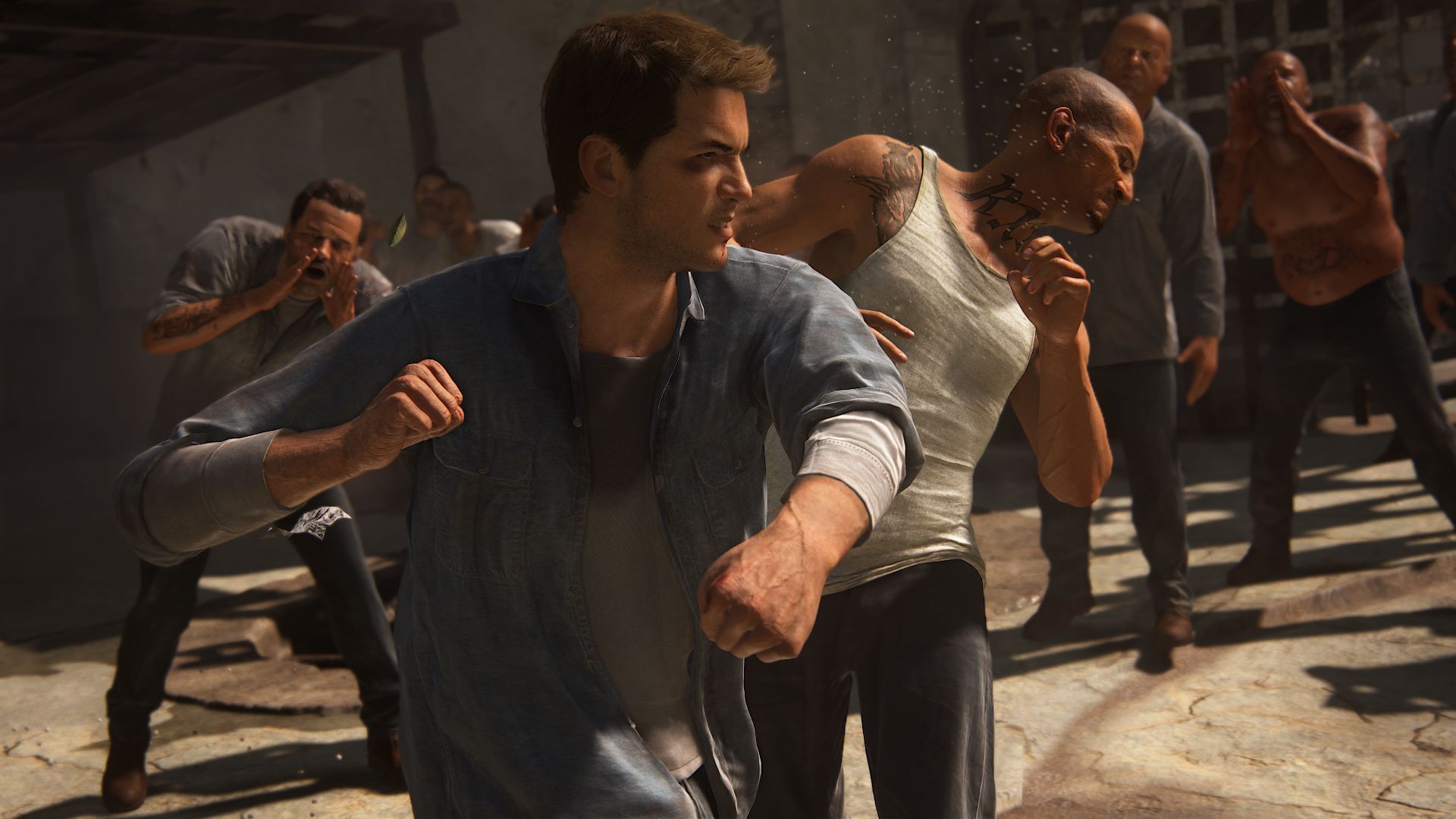 With Uncharted 2 unanimously considered the best title in the series, gamers expected Uncharted 4 could have fallen into the temptation of trying to emulate its formula, which puts you in a roller coaster of emotions and show you kept almost a second of respite, and always as an example of good pace in an action game. But Uncharted 4 has not followed that path, and surprisingly it starts with a slow pace, especially in the initial stage, Naughty Dogs are in no hurry to show their cards, and where it shows the great importance protagonist development, something that he has reminded us much to The Last of us. 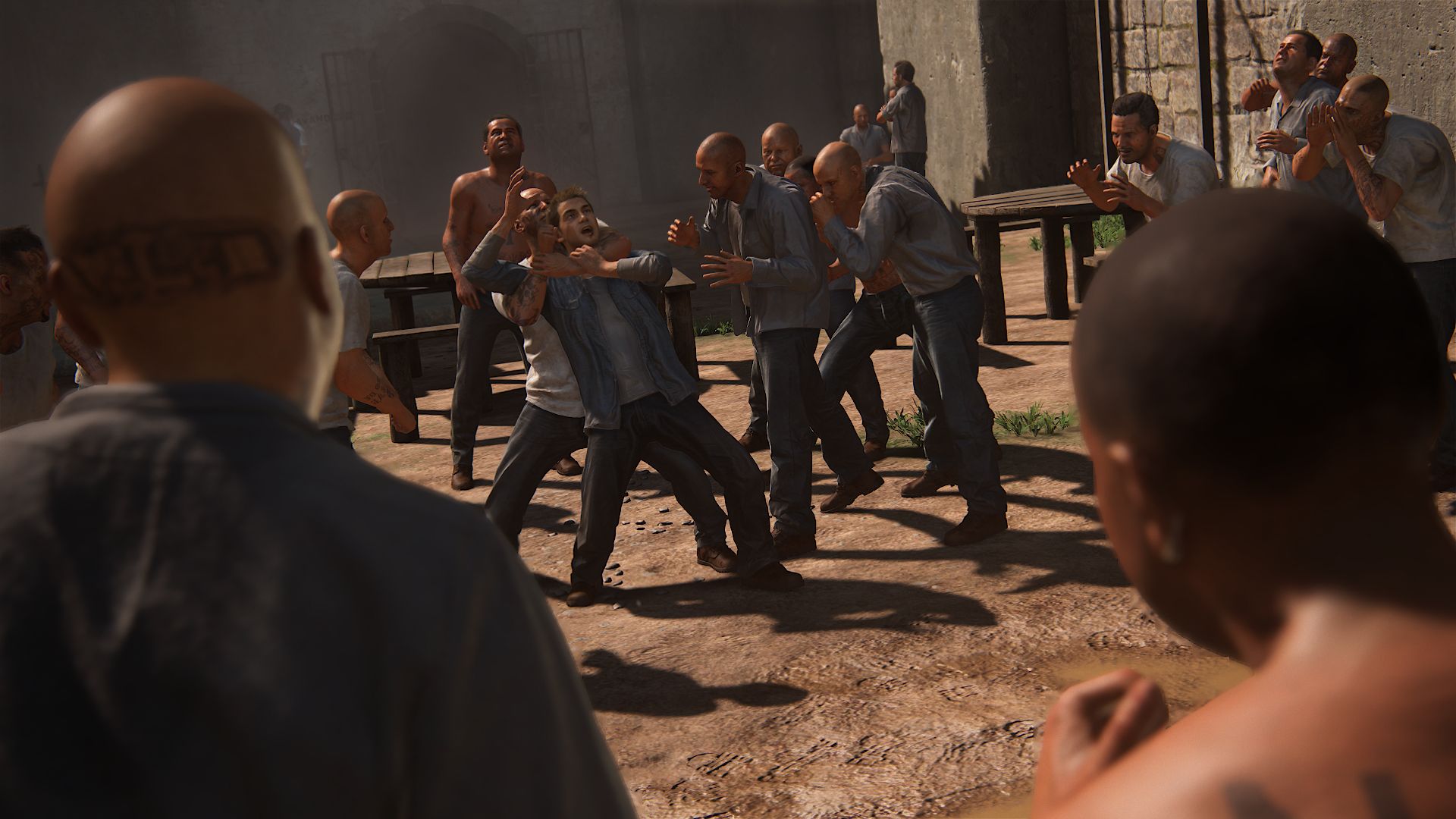 It is certainly delivering the most adventurous title in the series with more exploration, platforming, puzzles and narrative burden than any other Uncharted. Which also fair amount of action and many good shootouts, with more possibilities than ever thanks to the size of the maps, the improved combat, rope with a hook that introduce new mechanics, or even the ability to deal with certain situations with stealth, killing enemies without being seen. But if you are only looking for an action game with shooting you’re playing the wrong game, because Uncharted 4 embraces the adventure genre with more passion than ever making you, feel a real Indiana Jones.

Dying Light 2 will be supported for the next 5 years
January 15, 2022
Average User Rating
10
1 vote
Rate
Submit
Your Rating
0